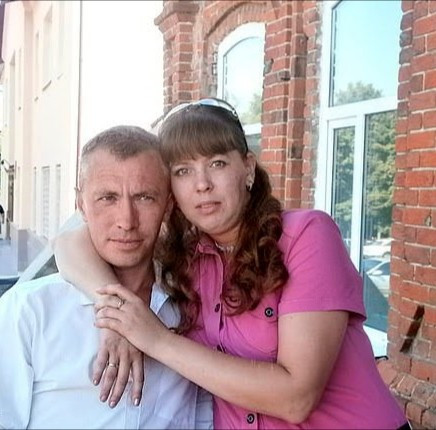 A woman stabbed her husband at least 35 times because he criticised her cooking, Russian law enforcement stated.

Slava Davydkin, 43, complained to his wife Evgenia, 31, that there was not enough salt in a dish she served when guests came to their house in Penza region.

After the complaint, Evgenia waited until her husband was asleep and stabbed him to death in front of the couple’s four-year-old child, say reports. 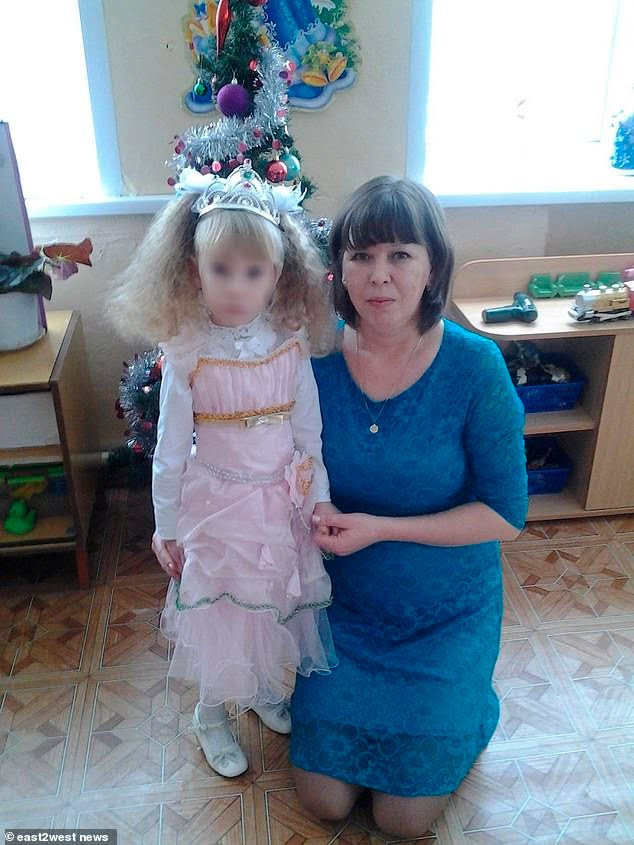 She later confessed to murdering him with his angling knife. She has been placed under house arrest. 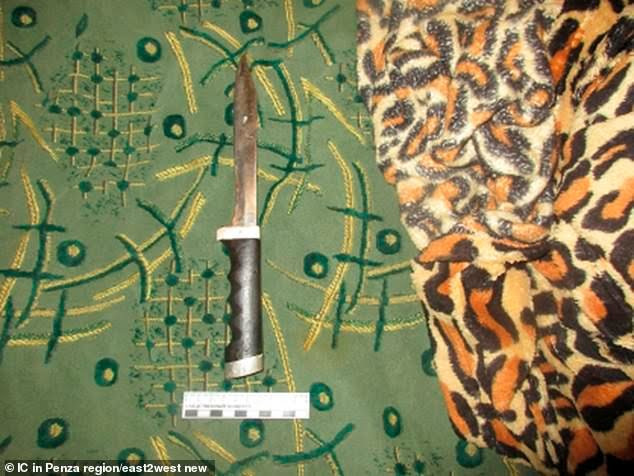 It was reported that the couple had quarrelled after Slava complained the dish his wife cooked was ‘bland’. He claimed this meant she ‘did not love him’, it was reported. The quarrel continued after their guests – a couple – went to bed and Slava hit his wife, she claimed.

Evgenia told police she was provoked after the meal accompanied by alcohol, so she stabbed her husband repeatedly. She then woke their male guest and asked him to call an ambulance. 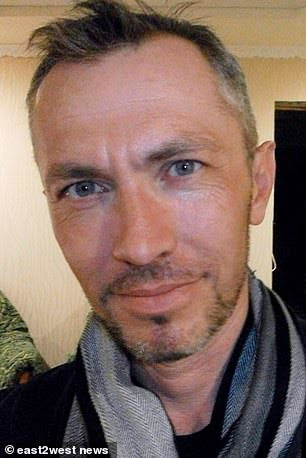