A Moscow court has found Russian footballers, Pavel Mamaev and Alexander Kokorin guilty of hooliganism over a night of drunken assaults in central Moscow and sentenced them to a year and a half in prison. 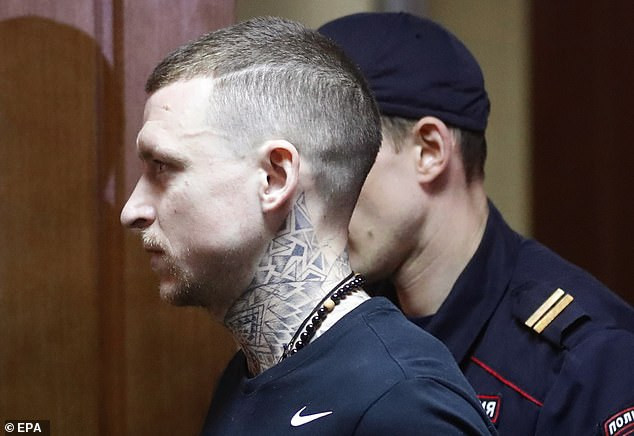 Mamaev, a midfielder for Krasnodar, and Kokorin, a Zenit Saint Petersburg forward, attacked two officials in an upmarket Moscow cafe after a drunken night out in October 2018. 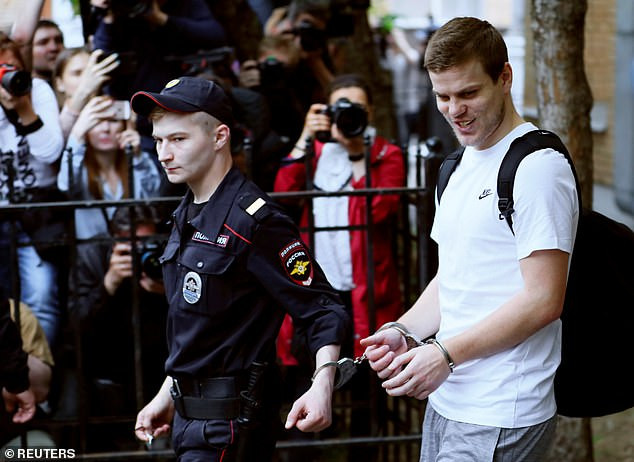 One of the officials, Denis Pak, an ethnic Korean, was hit with a chair while eating.

The players also assaulted the chauffeur of a TV presenter as he waited in a car park. The driver was hospitalised with injuries and a criminal probe was opened. 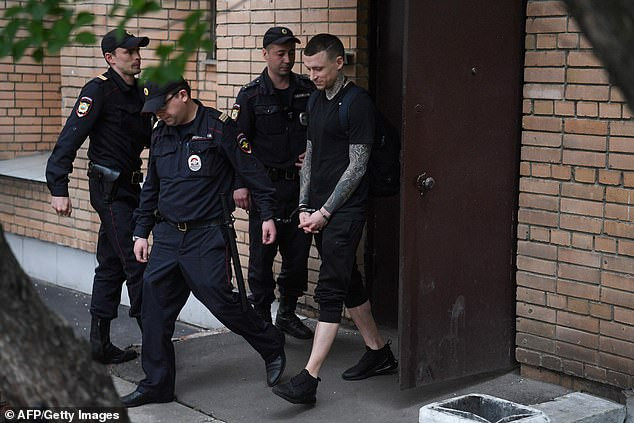 During their hearing on Wednesday, Mamaev received a sentence of one year and five months, while Kokorin one year and six months. The court also convicted two of their co-defendants including Kokorin’s brother, issuing similar sentences.

According to Daily Mail, the footballers have already served about seven months in detention, which will count toward their sentence. By Russian rules, a day in pre-trial jail counts toward 1.5 days in a colony. They will spend the remainder in penal colonies. 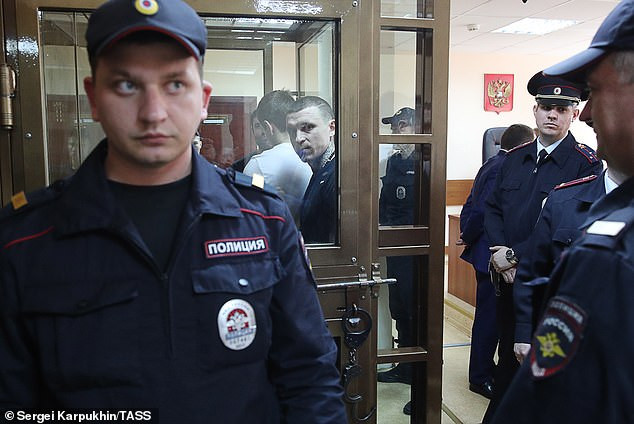