They feel very much overlooked By the Government and demand immediate action to fix their Erosion and bad Roads issues. 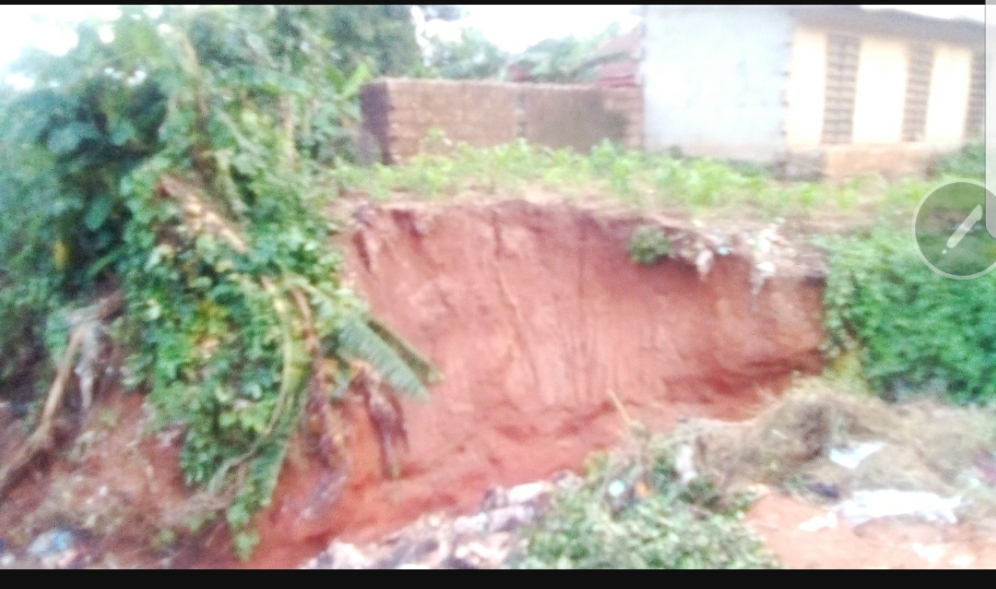 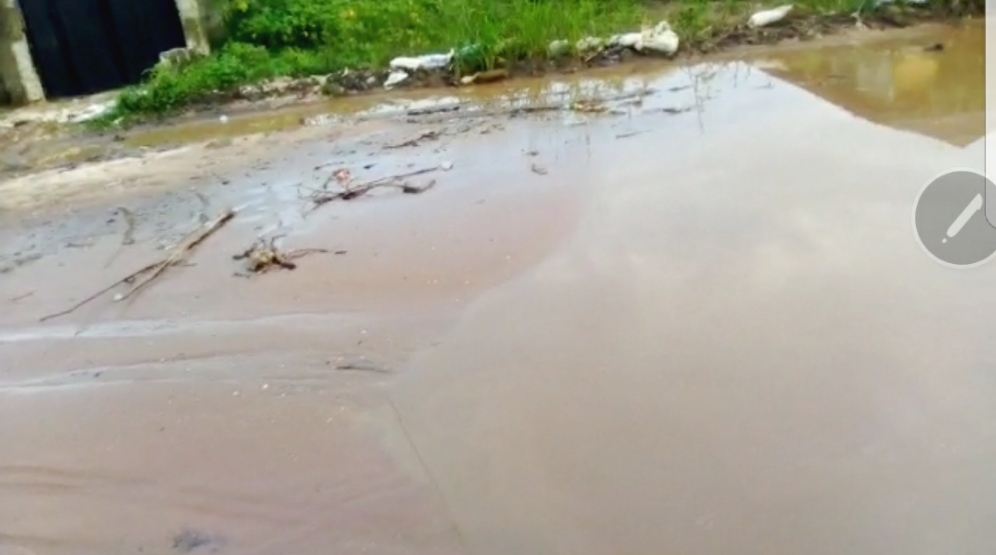 Umuezereokam Nekede and other parts of Nekede, Owerri West L.G.A are amongst the most hit by erosion in Imo State. The residents have over the years indured terrible effects of years of unchecked soil erosion that gets worse each rainy season.

This year’s effect has been so devasting even as the rainy season is barely setting in. The people lament that they perhaps participate the most in Civic exercises including registering and voting for candidates who promise them “Heaven and Earth” during the campaigns but turn their backs at the people once they get into office. They believe that despite their comparably serious participations, they get just the crumbs of the bread in return.

The Ụmụezereọkam village, traditionally and historically said to be decendants of the first son of Nekede believe they get the “slave” and not the “first son” treatment when it comes to seeing the real dividends of government and governance. The Youth Chairman of the village, Comrade Bright Eboh lamented the lack of attention the village is getting from the powers that be and called upon all to help. He said, ” We really need everyone’s help right now. We need our brothers and sisters in the diaspora and the government to step in and help us.”

Entertainment mogul and CEO of We4We Media, Val Media and Pinnacle Films, Val Frakas Mo’Fire Amadi, Who hails from the area also made a call to the government to assist. He said, ” In the past, some groups, individuals and I had personally worked on the roads free of charge but the current condition requires more attention from the government and more concerned outside individuals or groups. Our village is practically cut off from the rest of the area and the elected officials and the customary government are yet to even look into our issues. We call on the government to come to our aid immediately. Sometimes when it rains, it becomes nearly impossible for kids to get to their schools and back. It’s so disheartening seeing little children wading in still waters just to get to school and church and this is 2021, not the 60’s. Our aged mothers and fathers can’t even go anywhere under these terrible conditions.”

“Other parts of Nekede are equally in a bad shape. The road to Nkwọ Ọnọ N’ụyọ (Major Nekede Market) junction in Ụmụikea is just about cut off as well. The Ọtamịrị bridge in Umudoche is essentially non existent. Erosion continues to also trouble parts of Ụmụalụm and Ụmụdibia Nekede and we just can’t sit back and keep quiet. Nekede, especially Ụmụezereọkam Nekede, needs immediate action taken to arrest these erosion issues” 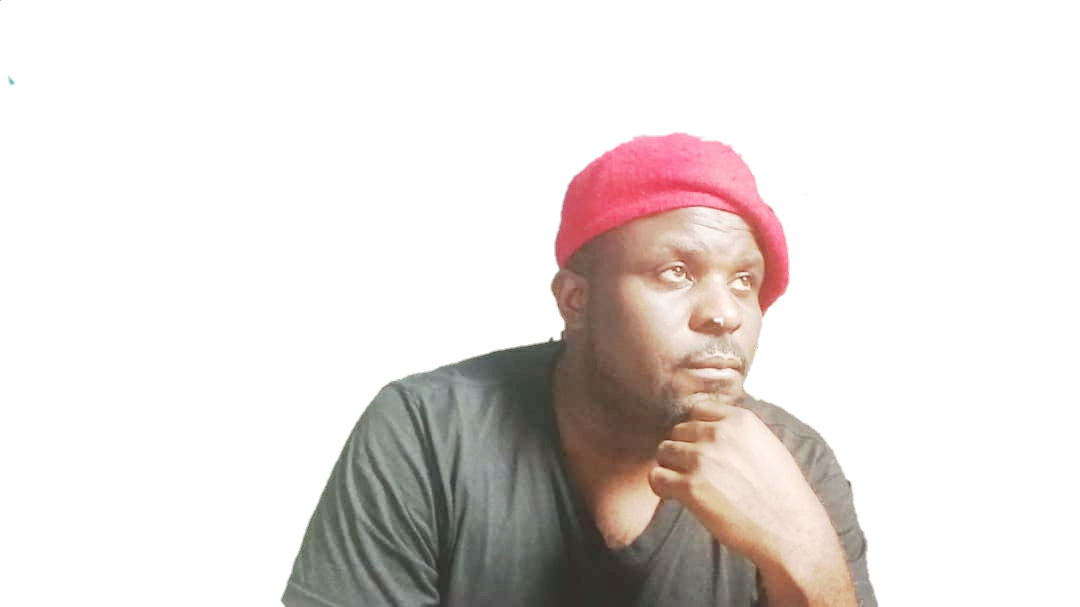 “We thank the Government for the little they’ve done by fixing the polytechnic road, but only from Naze Junction to the Polytechnic junction. The job needs to continue all the way to Ihiagwa, go across the Ọtamịrị river and end by FUTO junction/Portharcourt Road in Obinze. Some say the government stopped the work at the poly junction because they wanna calm down some students of Federal Polytechnic Nekede who protested heavily against the government on the road conditions last year. Well, I have a message for the government; The same students that you’re trying to calm down are still very pissed because their usage of the road doesn’t stop at the Polytrchnic junction from Naze junction as many of them live in Ụmụọma Nekede, Ihiagwa and even Obinze and so, to please them, the entire stretch of Road must be done. The old Road of Nekede is equally in terrible shape and needs immediate government attention. A lot of the Polytechnic and FUTO (Federal University Of Technology) students live around and use the old Nekede road as well. The road’s construction was reportedly flagged off a few months ago but as soon as people looked away, the workers looked away as well. Sad..”

“How can the government feel comfortable ignoring the only Road that Leeds to the only Zoo in the area and the Forestry Reserve and Agricultural Development Corporation (A.D.C)? Ignoring the roads that lead to two major tertiary institutions, Federal Polytechnic Nekede and F.U.T.O (Federal University Of Technology) is a major mistake. So sad. We call on the goverent to immediately fix these roads and correct the erosion issues facing our people”, Val Amadị added.

Amadị equally thanked the Youth of the village for mobilizing forces and doing some much needed remedial work on the road and encourages the much younger ones to ulate the good spirit of the very active Youth of the community. The Chief Security Officer for Owerri West Community Security Corp and Chief of Security Operations for We4We/Wake-Keep/ RETINA FOCUSSED Protective Services, Moses Onuwah, also promised that his crew and he would do their best to ensure the safety of any work crew being brought in to help with the erosion and road issues. 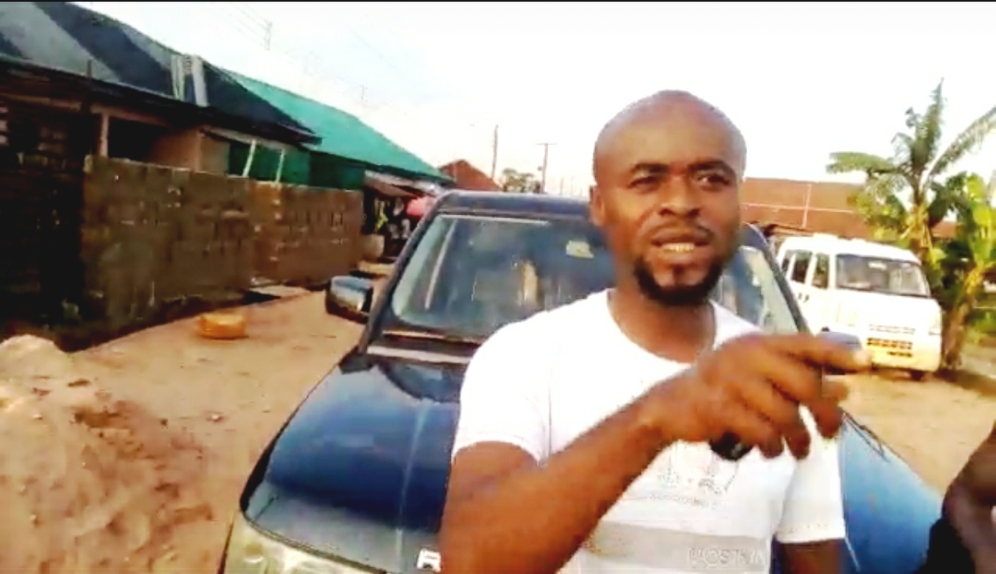 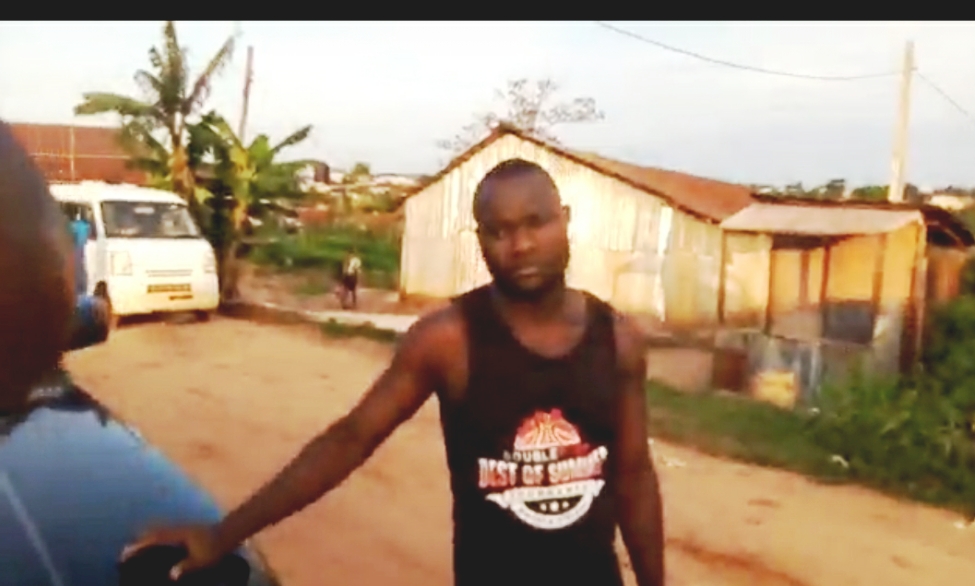 The community also want the dredging activities in the area to seize as their activities are suspected to be largely responsible for the current erosion and other environmental issues in the area. They think it’s absurd also for the residents to be crying about fixing the roads when the same dredging companies believed to be causing serious damages to the Ecosystem would be using the same roads to transport their sand but reefuse to help in fixing them.

For immediate help or ideas to help, please, each our to our editorial team via ValMediaFilms@Gmail.Com.