Read satement by the Army below.

The vigilant troops effectively ambushed the criminals few metres ahead of Maisandari community at the outskirts of the city of Damaturu.

The terrorists were overwhelmed by the superior fire power of the gallant troops and the well coordinated air support, from the Air Component of Operation LAFIYA DOLE. 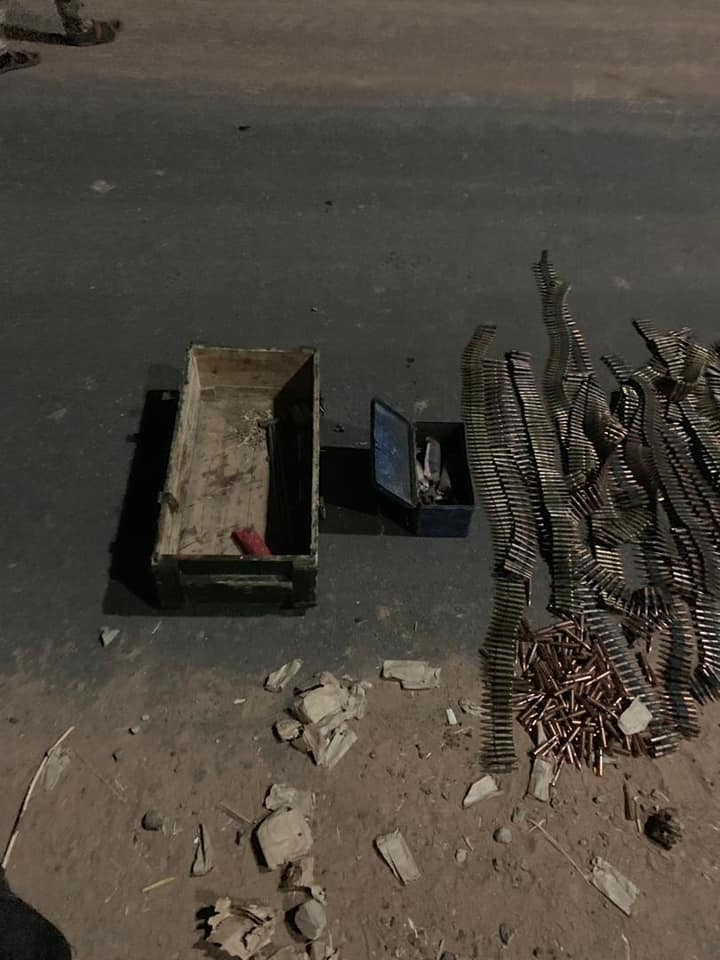 Troops have embarked on hot pursuit of the fleeing terrorists, mop up/combing of the general area is ongoing. 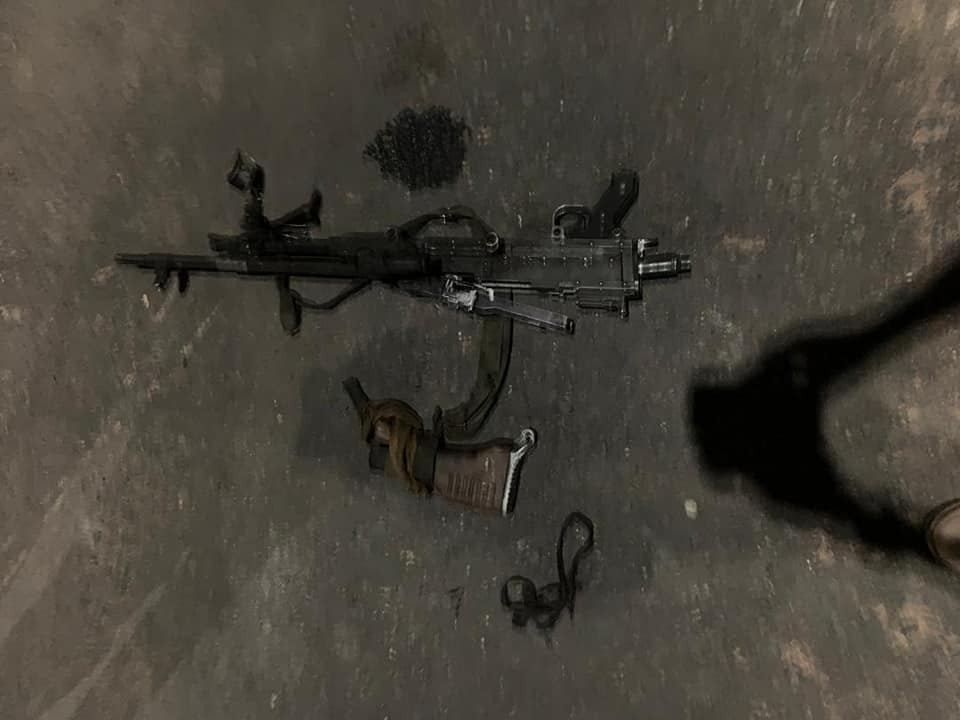 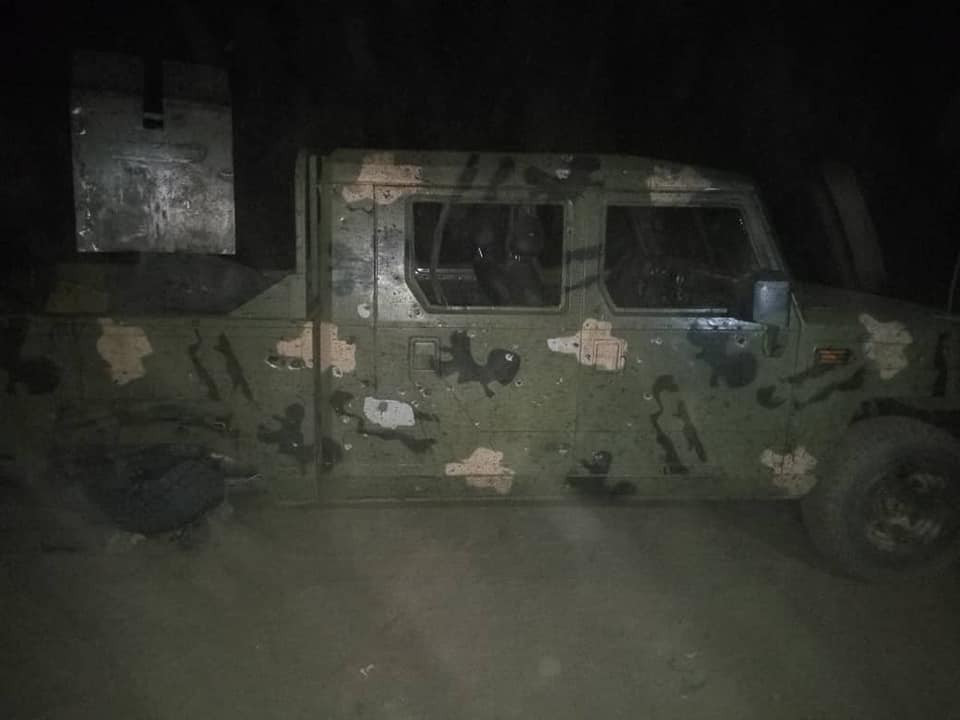 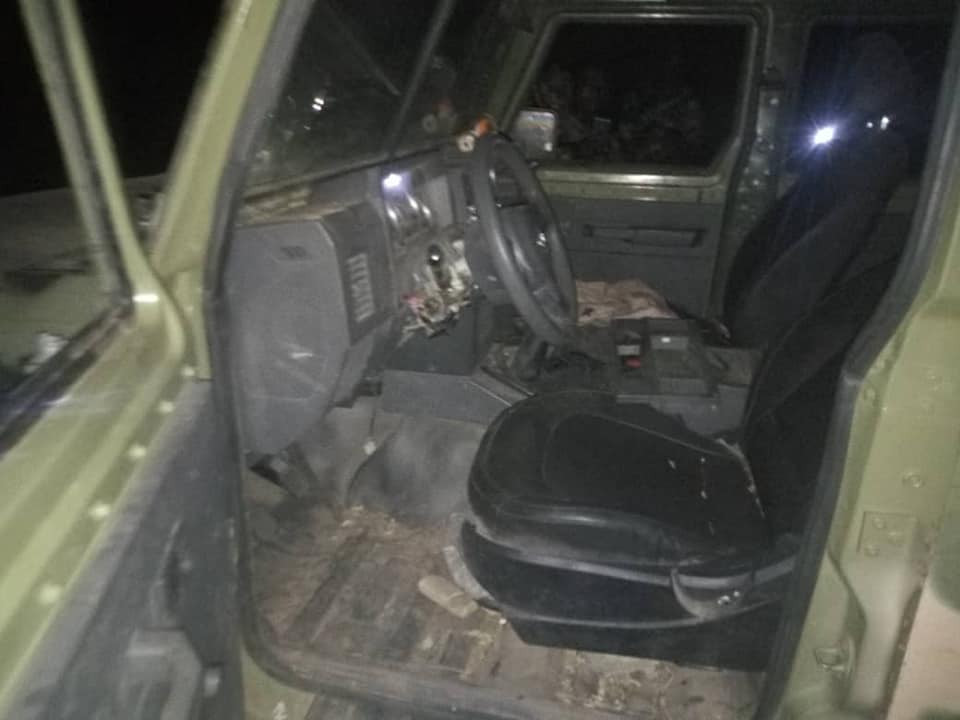 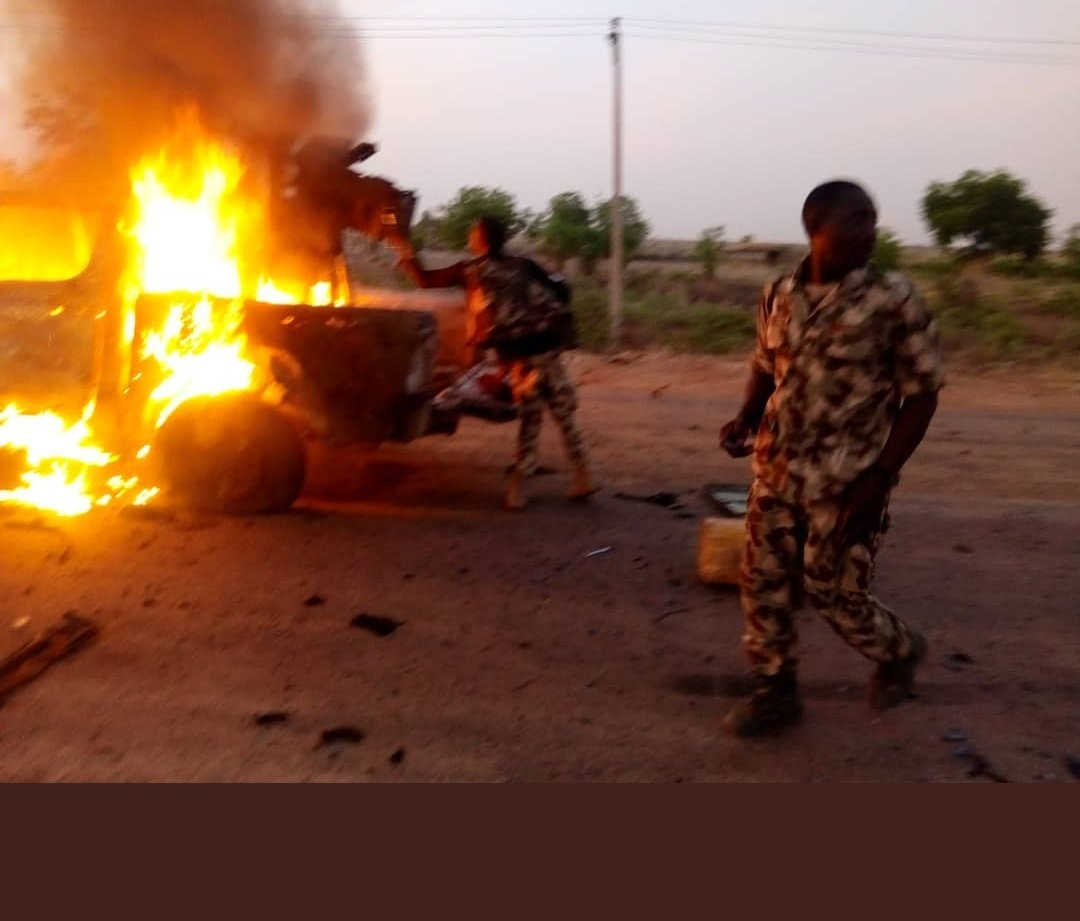 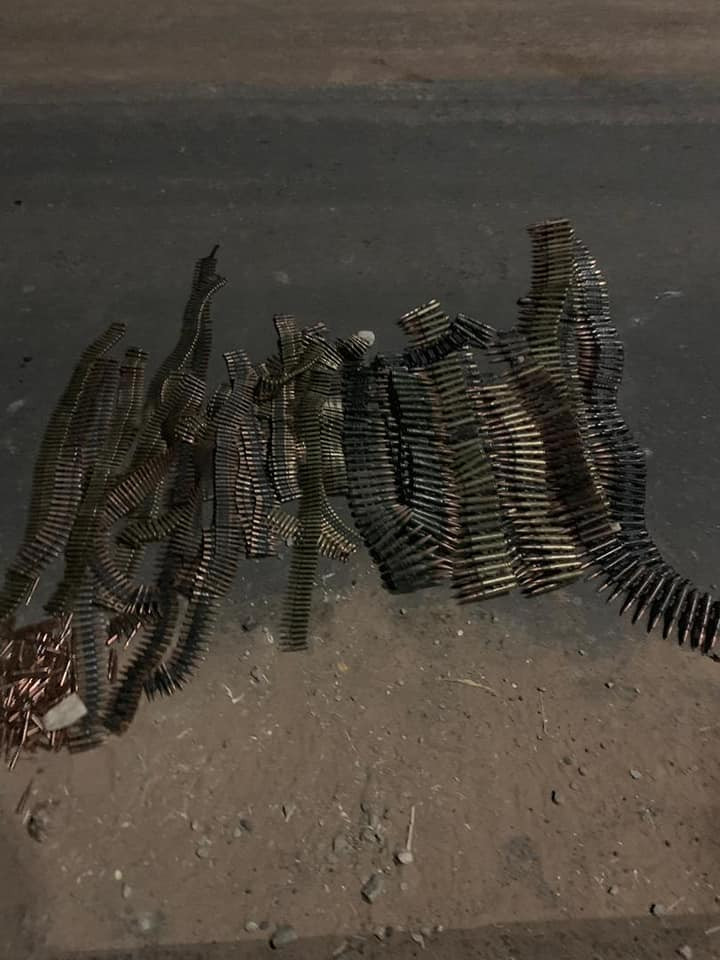 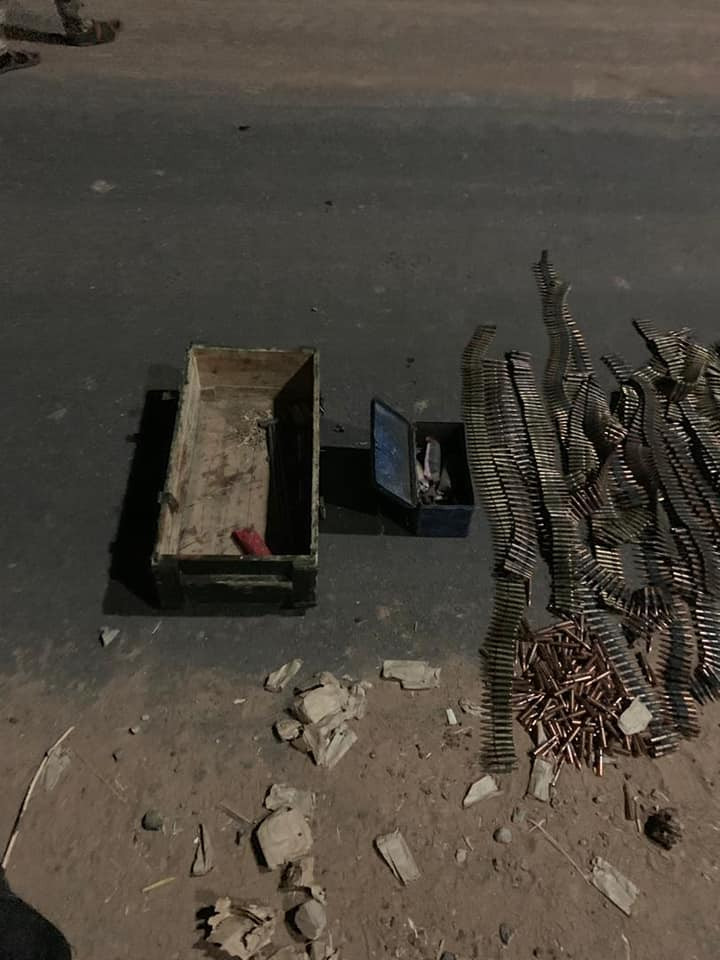 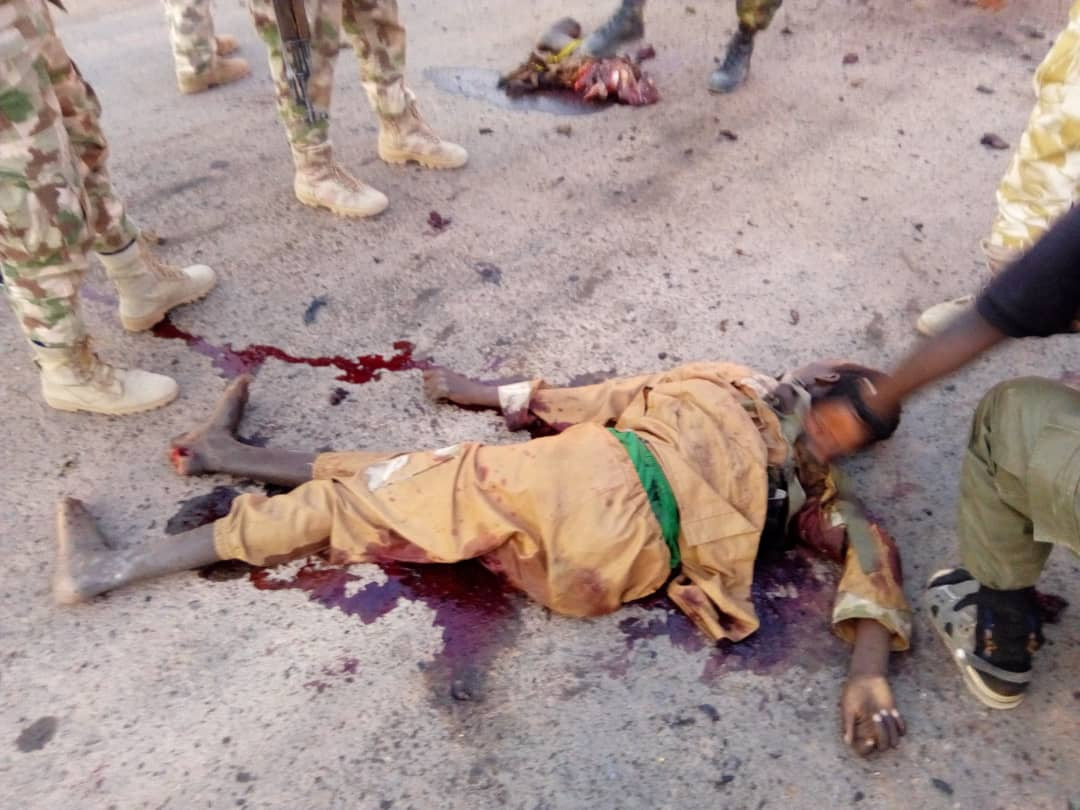 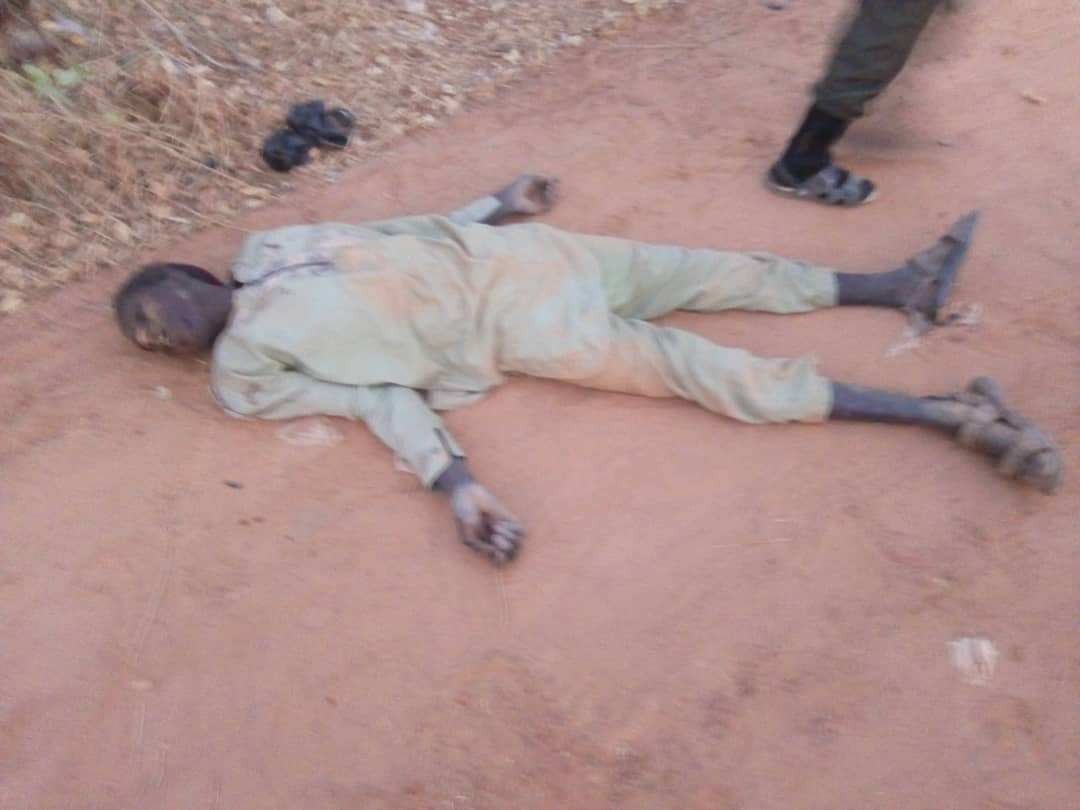 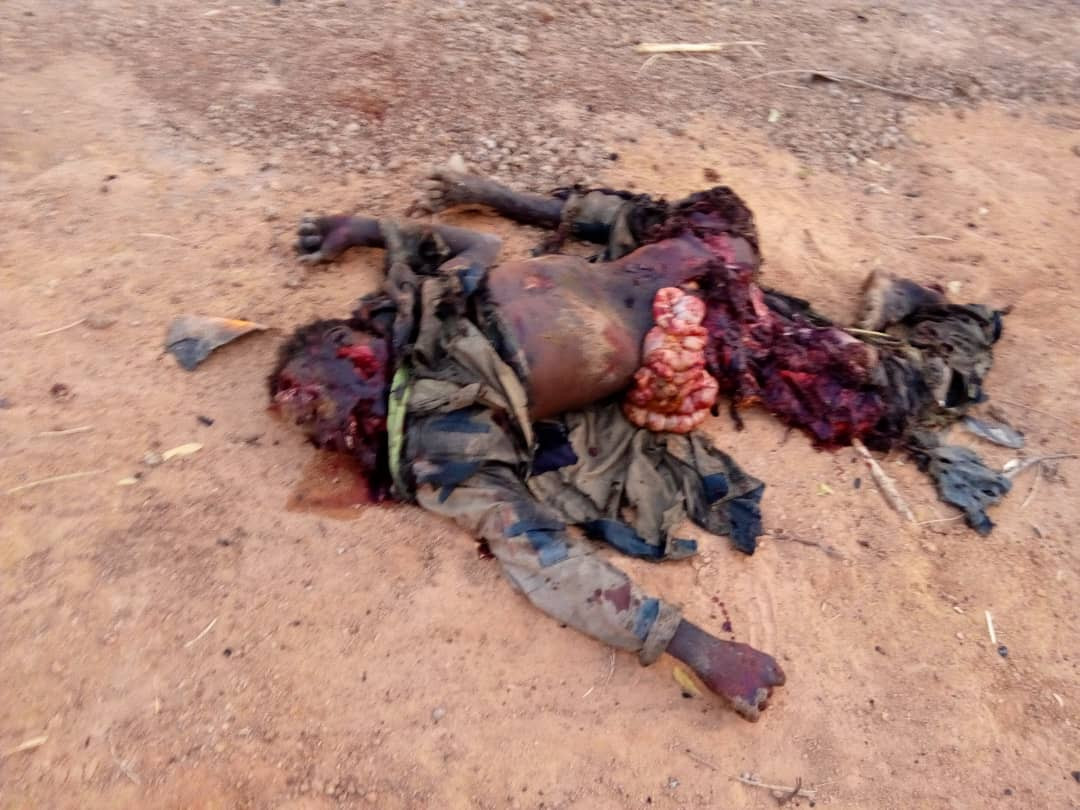