Operatives of the Uyo Zonal Office of the Economic and Financial Crimes Commission, EFCC, have arrested four internet fraudsters in Calabar, Cross River State, following two seperate raids carried out in the early hours of Saturday, May 4, 2019 and Sunday, May 5, 2019.

A statement from the antigraft agency says the Saturday morning operation led to the arrest of a known “yahoo” kingpin, Akpojivi Joel Onoriode, a 29-year-old graduate of Delta State University, Abraka who is married with two kids.

“I was really known in my school then as a yahoo boy. I have two kids. I didn’t want to bring them up where people will say, ah! your father is a yahoo boy. That was why I relocated my family from Asaba to Calabar. When I came out now and saw you people and the bus outside, my mind just told me there was a problem.”

While conducting a search on the premises, three luxury cars were recovered from him – ZDX Acura car, E 300 Mercedes Benz and a Range Rover SUV. The Range Rover could, however, not be moved out of the premises with other exhibits due to mechanical problems. Other items recovered include, two iPhones, one Nokia phone, and documents of landed properties owned by the suspect. 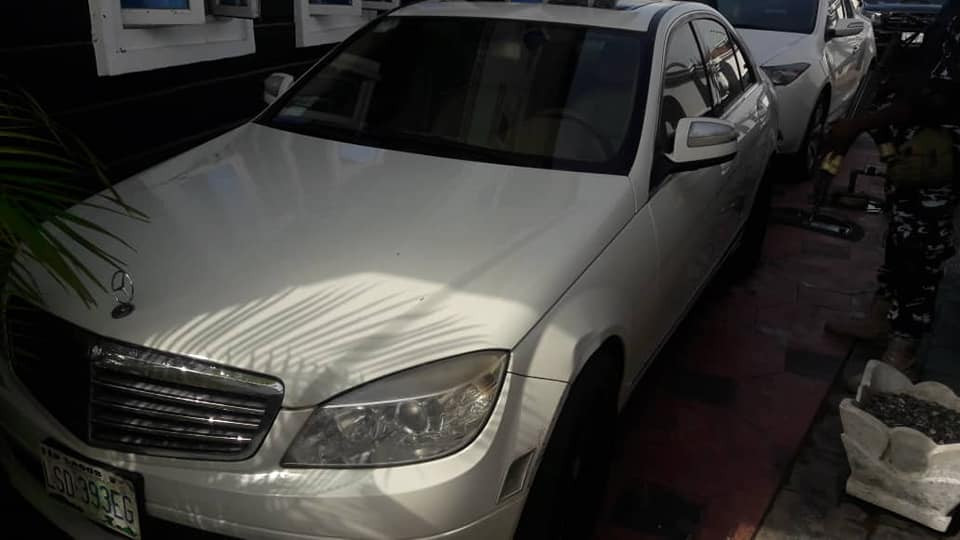 The morning raid on May 5, 2019 led to the arrest of Ifeanyi Chukwudi, Godwin Joseph and Iluobe Daniel. They were picked up at different locations within Calabar, following intelligence reports gathered by operatives of the Commission, as a result of the high rate of cybercrime in the town.

Chukwudi confessed that he specialized in love scam, admitting that he had “made a lot of money from the business (yahoo-yahoo)”. 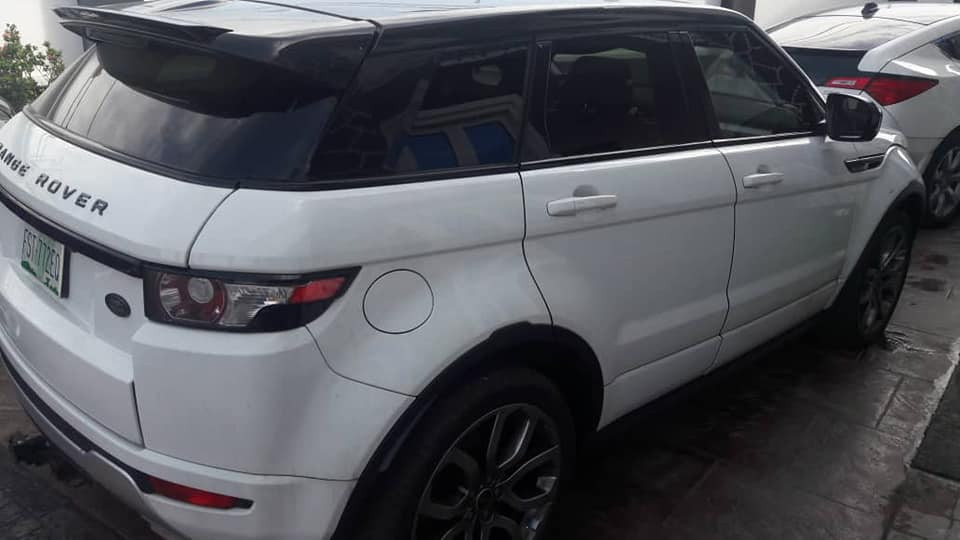 He said: “I have defrauded women from the UK (United Kingdom). They usually pay me after we get engaged, and then, they will now want me to come over, that’s when they send me money and that’s how I get paid.” 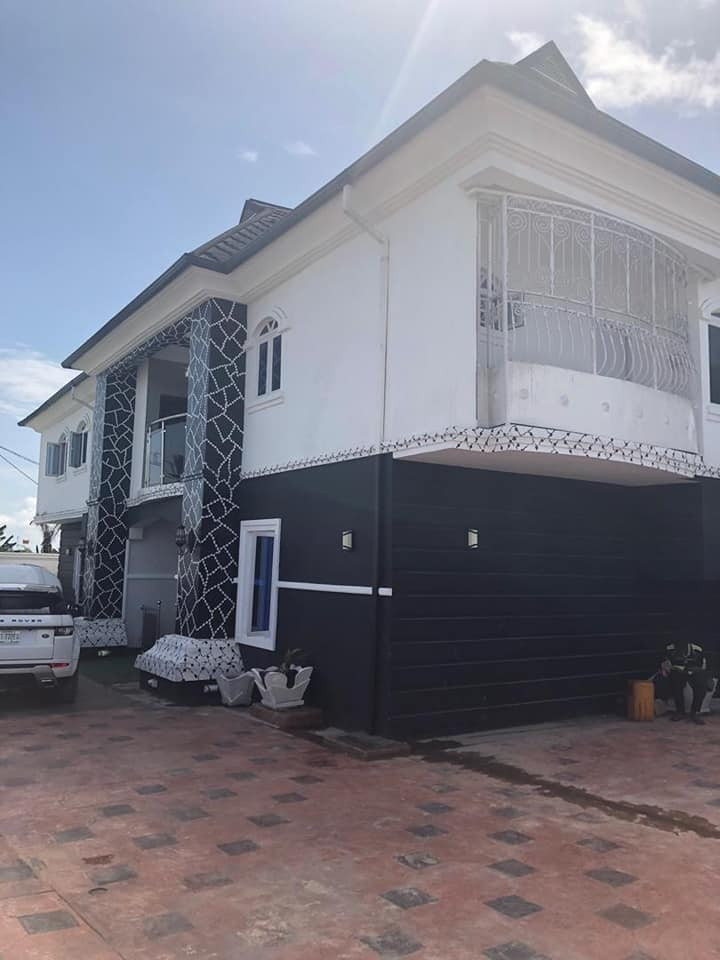 Some of the items recovered from his apartment at Effiong Close, Satellite Town, Calabar include: one iPhone 8 Plus, one HP laptop containing fraudulent letters of false claims, and nine SIM cards.

Joseph and Daniel were arrested at Itagbor Agbeansa area of Calabar. A Toyota Camry LE, one HP laptop containing scam emails and several exotic phones were recovered from them.

They will soon be charged to court.