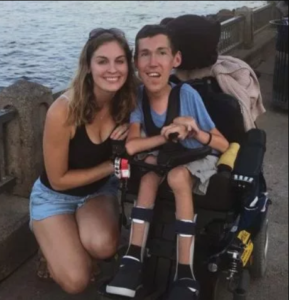 A physically challenged man and his able-bodied girlfriend have been documenting their relationship on YouTube in a bid to break the stigma around people with disabilities.

Shane Burcaw, 26, who was born with a neuromuscular disease called Spinal Muscular Atrophy (SMA), and Hannah Aylward, 25, fell in love after Hannah watched a documentary about Shane’s life and decided to reach out to him three years ago.

She complimented him on his sense of humour in his books and Shane, who has used a wheelchair since he was two, immediately knew he wanted to get to know her.

Several text messages and video calls later, Hannah, who studies in college in Minnesota, eventually went to visit Shane in Pennsylvania. They spent four days together and they immediately knew they wanted to make it work. 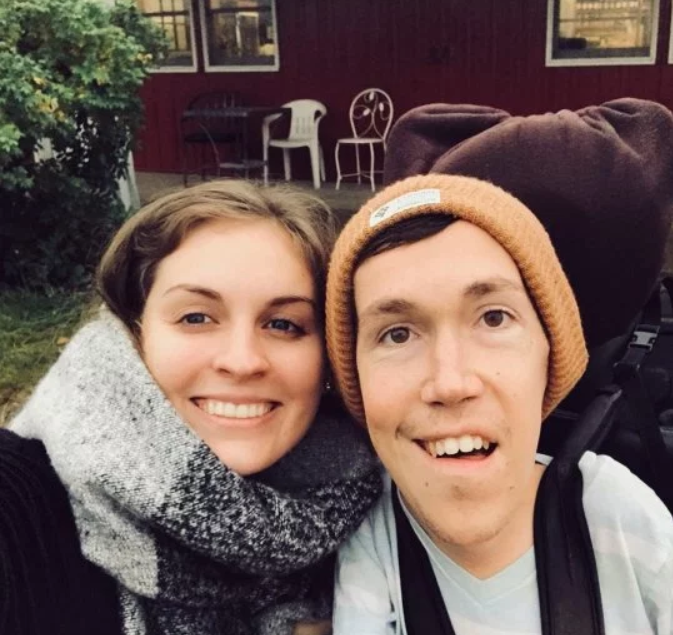 Following a long distance relationship, Shane and Hannah moved into a flat in Minnesota together in 2018 so Hannah was able to continue her degree.

They then decided to document their relationship from their YouTube account called Squirmy and Grubs to help break the stigma surrounded by people with disabilities.

The couple has even discussed having children together.

Our goal is to normalise disability and relationships like ours.

When Hannah and I are out in public together, strangers routinely assume that we are siblings, or that she is my paid caregiver, or even worse, my mum.

There are a variety of damaging stigmas surrounding disability, but one of the most pervasive ideas is that people with a disability are incapable or unworthy of romantic relationships.

They have also both spoken about having a fulfilling physical relationship. Shane previously wrote in a post on his blog that he is ‘perfectly capable of having sex’, adding: ‘I get boners and my boners shoot sperm, so having kids is a real option.’ 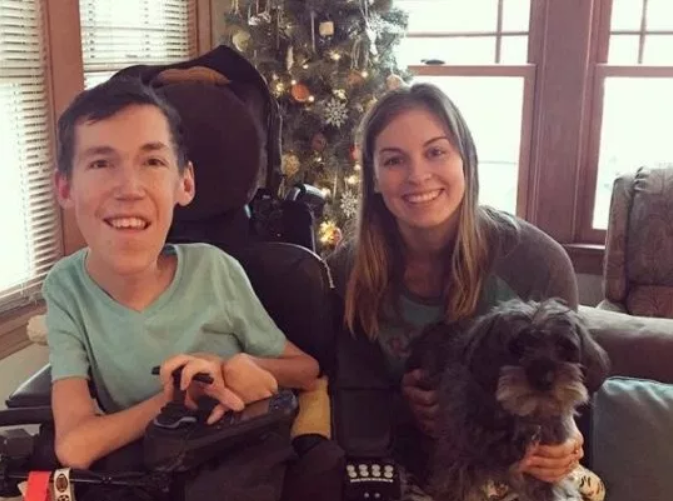 Their YouTube channel which was created just 6 months ago already has more than 127,000 subscribers.