Kendrick Castillo, 18, has been named as the student who was killed when two students opened fire at STEM School Highlands Ranch in Colorado. Details of his heroic act to save his fellow classmates has now emerged.

The attack was carried out of Tuesday, May 7, just three days before the last day of school. The students were in an English class for the last period of the day, watching “The Princess Bride” when one of their classmates walked in late and pulled out a gun.

“Don’t you move,” the shooter reportedly said to his classmates.

As other students were rooted to their seats in shock, Kendrick Castillo, a gentle teenager fascinated by cars and engineering, lunged to stop the gunman and was shot dead, The New York Times reports. Eight other students were wounded in the shooting at STEM School Highlands Ranch on Tuesday afternoon, which the authorities said was carried out by two fellow students.

Nui Giasolli, an 18-year-old senior who was in the class at the time of the shooting, said Kendrick’s split-second decision to lunge for the gunman gave the other students a precious few seconds of cover to dive under their desks or rush the gunman. Ms. Giasolli said a cluster of boys then tackled the gunman, allowing her and others to flee the classroom.

“I don’t have enough words,” Ms. Giasolli said in her living room on Wednesday. “They didn’t have to risk their lives to save the 15 of us who were left.”

Kendrick’s action has been described as an act of self-sacrifice.

Speaking after his son’s death, Kendrick Castillo’s father, John Castillo told NBC News on Wednesday that he had actually discussed with his son what to do if he was ever confronted by a gunman. 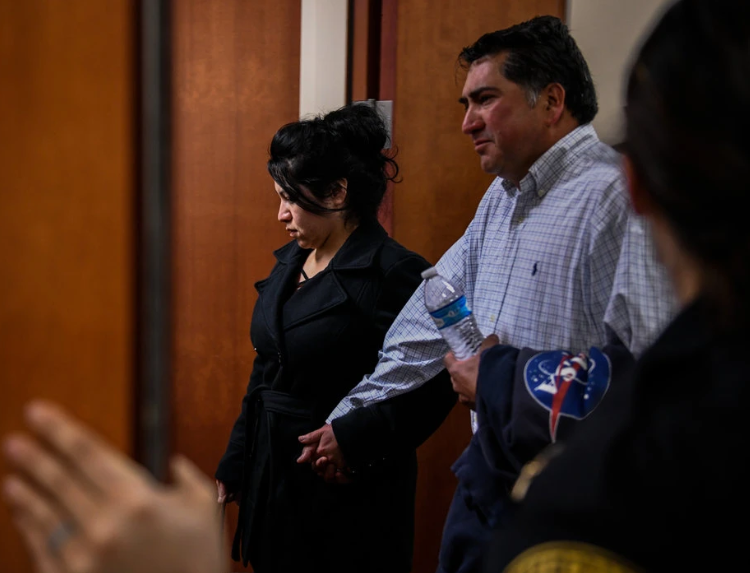 “You don’t have to be the hero,” John Castillo said he had warned his son.

But Kendrick, who hoped to study electrical engineering in college, rejected that advice, telling his dad he wouldn’t think twice about acting to save others if ever face-to-face with an armed intruder.

” “You raised me this way. You raised me to be a good person. That’s what I’m doing,’ ” John Castillo quoted his slain son as saying.