An 11-year-old girl who got pregnant after she was raped by a 26-year-old man will be forced to keep the baby due to the new ‘heartbeat bill’ law.

The child was kidnapped by Juan Leon-Gomez, 26, and kept in a bedroom closet. He went on to sexually assault her in Massillon, Ohio, and this led to her getting pregnant. Now, she has no choice but to birth the baby due to the state’s controversial new ‘heartbeat bill’ law. 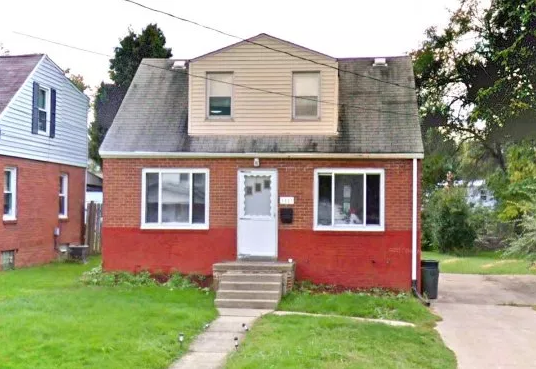 The law states that abortions cannot be carried out after six weeks or when a fetal heartbeat can be detected. Rape victims are not exempted from this law.

Leon-Gomez was arrested last Wednesday after the girl’s mother reported her missing. When police arrived at Leon-Gomez’s home, it was in darkness. His housemate answered the door and told police he did not want to be involved in his alleged crimes. He gave permission for officers to search the house and upstairs they discovered the girl in the bedroom closet.

Many people have objected to the news ‘heartbeat’ law and it’s been the subject of debates since it was implemented by Ohio Governor Mike DeWine, 72.