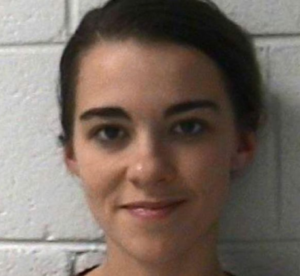 A teenage mum has been charged with child abuse after she put her 8-month-old baby in a freezer and abandoned the child there.

Brittany C. Smith, 19, is accused of putting the infant into the unused freezer and closing the lid.

A resident who witnessed the incident reported seeing the woman holding a small child near to the unused freezer in the back yard of a property that wasn’t hers, in Johnson City, Tennessee, USA. The resident went outside to speak to Smith and found her in the crawlspace under the home, according to an affidavit obtained by WJHL-TV.

Neighbours are believed to have opened the freezer and found the baby inside, with an inch of water at the bottom. 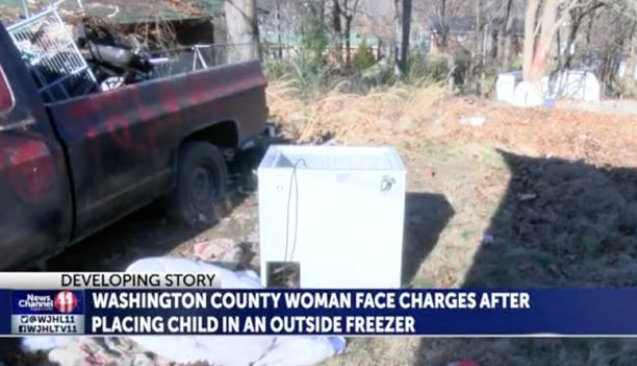 The baby was taken to a hospital, but no condition has been released.

Smith also has been charged with offences that include neglect.