A Florida teen accused of beating a three-year-old girl with a brick and dumping her in a bin, has been arrested and charged with attempted second-degree murder, aggravated battery, and aggravated child abuse.

Tristan Tavares Bernard, 18, was at his mother’s home when she was babysitting 3-year-old Catora on Thursday night. 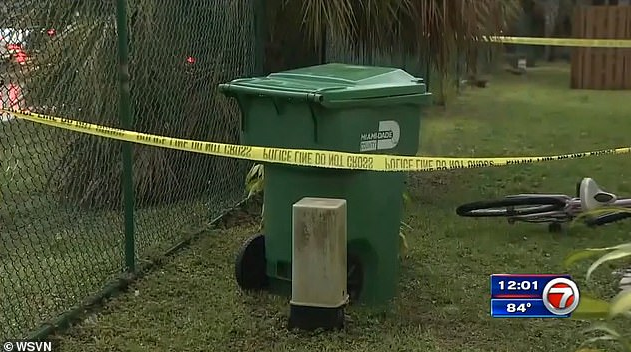 Bernard’s mother, who was babysitting the child at her home in the 20100 block of Northwest 27th Court in Miami Gardens, reportedly turned around and when she returned, didn’t see the child and her son. She didn’t immediately notice they were missing but when she did, she began looking for both of them.

Neighbours later heard screams from the home of Bernard’s mother and rushed out to find the child injured inside a bin.

According to Catora’s uncle, Bernard has a history of mental instability but no one expected he would do something like that because he never showed signs of violence. He reportedly fled the scene when neighbours came out and found the child where he dumped her and left her for dead. 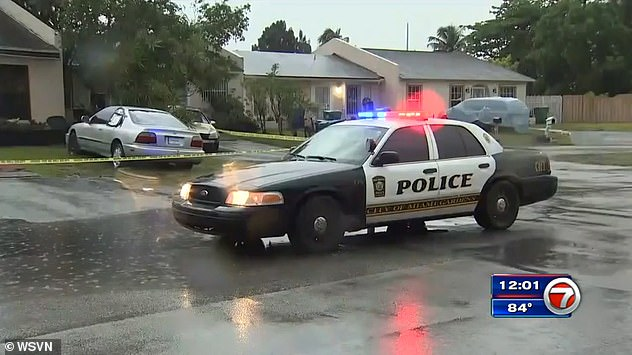 Neighbour Jose Sotamayor told WSVN he saw Bernard hitting the three-year-old girl with a brick after stuffing her in a large, plastic trash bin a block and a half away from the home.

“She was bleeding on the side of her head. Thank God I was able to save her life,” the neighbor said.

The girl was taken to Joe DiMaggio Children’s Hospital for surgery and was in critical condition Friday afternoon, according to WSVN. 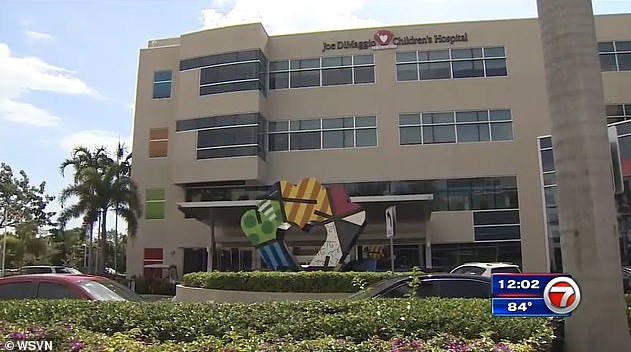 Family members told reporters the child suffered severe injuries to her head. Police say Bernard told detectives he hit the girl because she left the house and wouldn’t listen to him. Investigators say they recovered Bernard’s clothes, which were covered in blood after the incident.