In addition to naming the corner of Crenshaw Boulevard and Slauson Avenue after Ermias “Nipsey Hussle” Asghedom, the city of os Angeles has also memoralized Nipsey with his own memorial basket ball court in the Crenshaw district, not far from his clothing store – The Marathon Clothing.

The public basketball court that, which was officially unveiled on Sunday with a ribbon cutting, bares Nipsey’s image across 78 feet of pavement. The mural was painted by artist Gustavo Zermeno; which was backed by Venice Basketball League’s CEO, Nick Ansom. 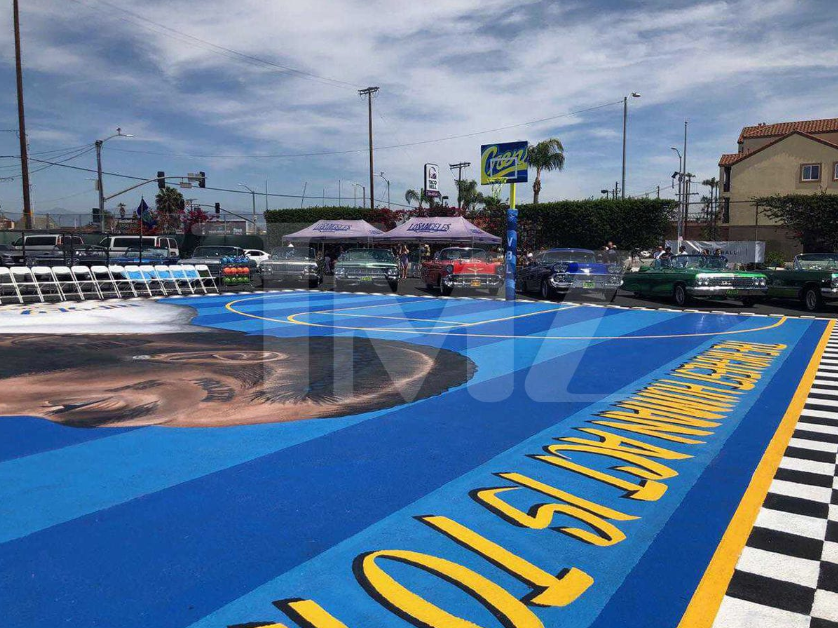 Ansom told the media that the court was done as a way to pay Nipsey back for all his work in the community. 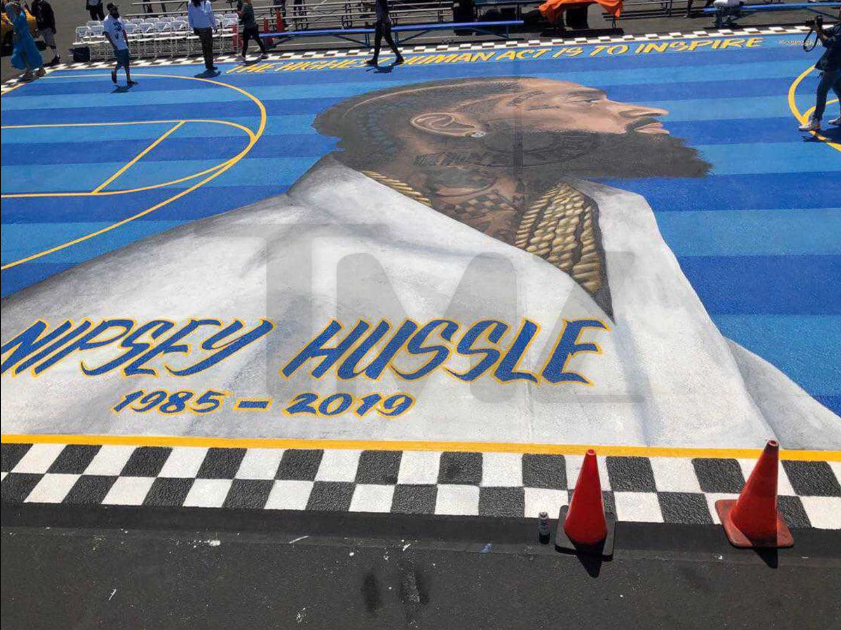