A WhatsApp voice note which Premier League footballer Emiliano Sala sent to friends before his plane vanished has emerged. In it, the 28-year-old seemed scared for his life.

In a voice note sent from the light aircraft which disappeared on Monday night in the Piper Mailibu near Alderney in the Channel Islands, Sala told them to send someone to come find him if they don’t hear from him. He sounded calm but exhausted.

He said in Spanish in the audio recording:

Hey guys, how is it going? Brother, I am really tired now. I was over in Nantes sorting things out, doing this, doing that.

I am now aboard a plan that seems like it is falling to pieces. I’m going to Cardiff now, crazy, and tomorrow we get going. I will train with my new team tomorrow.

The striker, who was recently signed to Cardiff for a whooping sum of £15 million, said in a separate voice note that came later:

How are you guys, all good?

If you do not have any more news from in an hour and a half, I don’t know if they need to send someone to find me. I am getting scared!

The Argentine who used to play for Nantes completed a move to Cardiff City on Saturday. 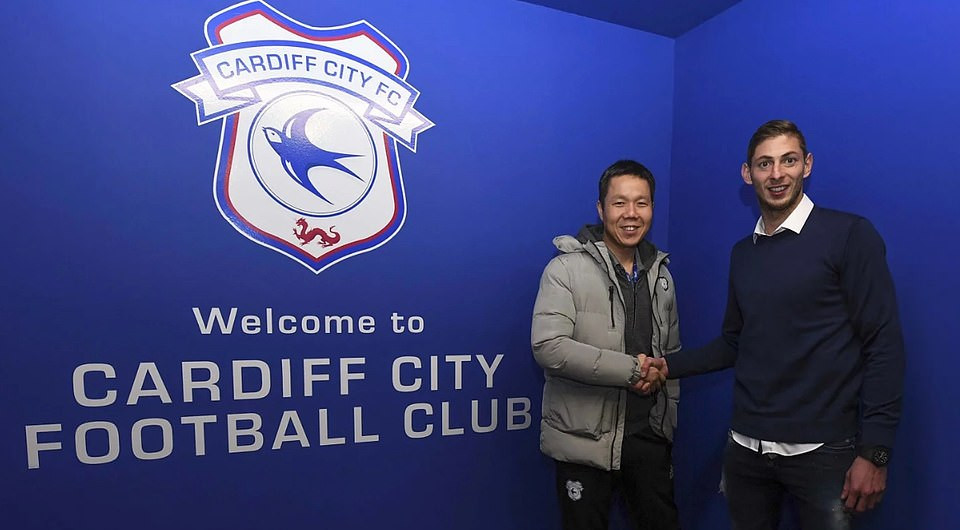 Earlier it emerged he told his former Nantes teammate that he feared for his safety. He was making a round trip in the same plane and when he arrived in France, he reportedly told ex-teammate Nicolas Pallois, who drove him back to Nantes-Atlantiqe airport, that the trip out ‘had been bumpy and he feared his safety for the journey back.’

His last Instagram post was a photo of him posing with his former teammates with the caption: ‘The last goodbye’. 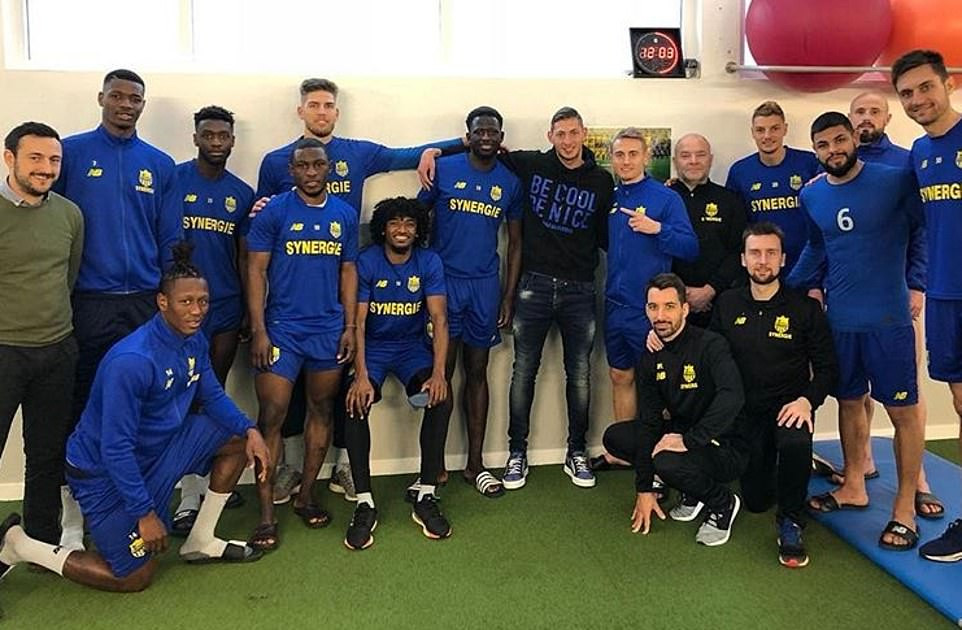 Sala and his pilot last made contact from their Piper FA-46 Malibu just off Alderney at 8.30pm on Monday. On Tuesday coastguard helicopters and lifeboats scoured 1,100 square miles of sea before halting the search at nightfall, Daily Mail reports.

In a statement Guernsey Police said:

During the course of the 15-hour search, which used multiple air and sea assets from the Channel Islands, UK and France, a number of floating objects have been seen in the water.

We have been unable to confirm whether any of these are from the missing aircraft.

We have found no signs of those on board. If they did land on the water, the chances of survival are at this stage, unfortunately, slim. 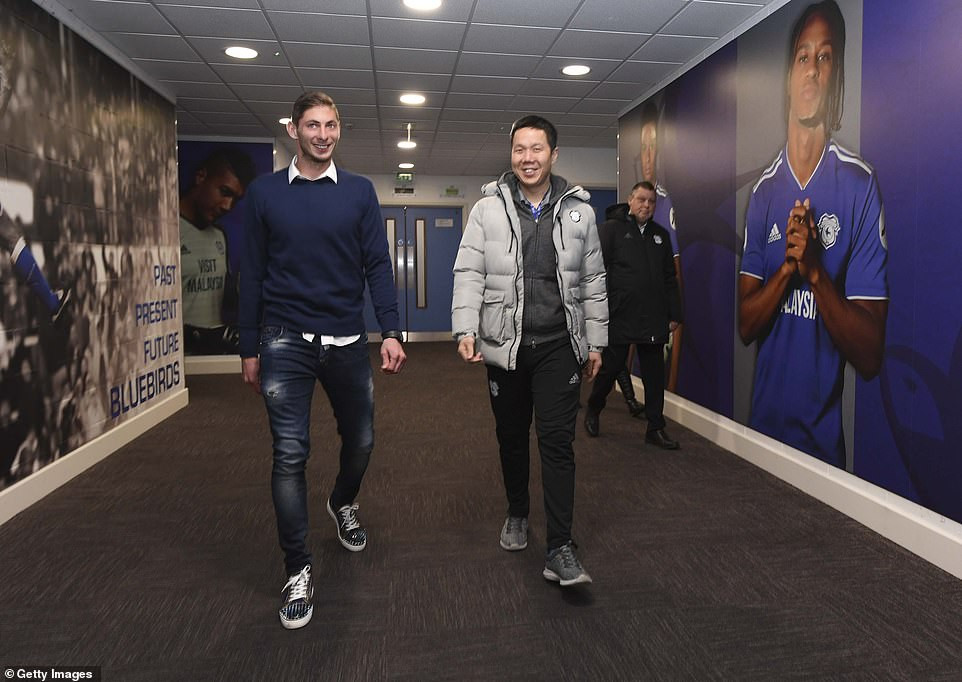 Speaking from Argentina, Sala’s father Horacio said he was ‘desperate’ for news, and broke down in tears as he described him as a ‘small town humble boy’, adding: ‘I just can’t believe it.’

The footballer’s mother, Mercedes Taffarel was emotional as she said her son was ‘enjoying the best moment of his career so far.’