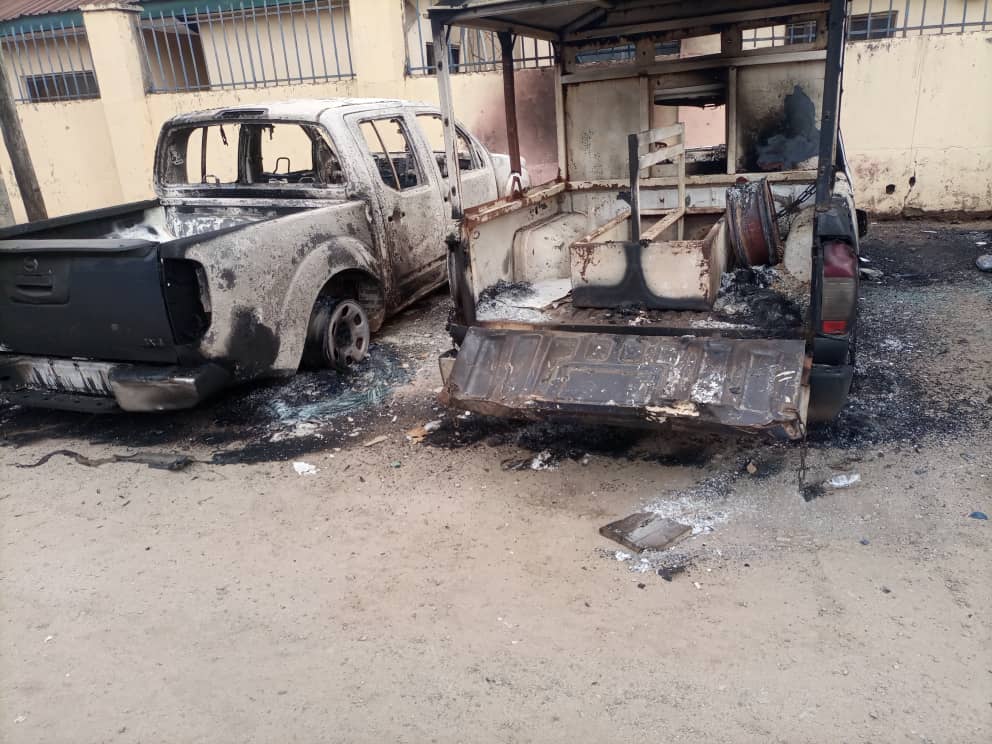 Gunmen wreaking havoc in the Southeastern part of the country have attacked the Agwa Divisional Police headquarters in Oguta Local Government Area of Imo state, killing at least four officers.

It was  gathered that the incident occurred on Friday night when the assailants invaded the area shooting sporadically before gaining access into the station.

According to a police source who confirmed the incident t on Saturday, the incident has triggered tension in the entire local government.

He said the gunmen burnt some vehicles in the station and destroyed other valuable items.