The shocking moment an elderly man fell and died after being pushed off a bus by a woman was caught on video and has been shared online.

In the heartbreaking video, the elderly man is seen standing by the door of the bus with his walker when a woman behind him angrily pushed him off with all her might. He fell with his walking aid and landed on the floor with his head.

The man died over a month later, on April 23, due to his injuries. His death was ruled a homicide. 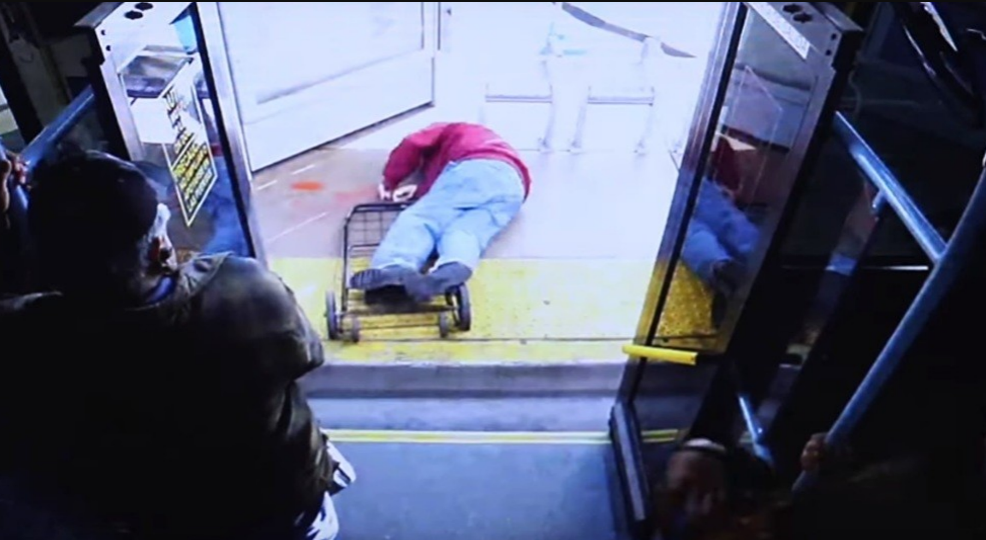 25-year-old Cadesha Bishop has been arrested for pushing the victim off the bus on March 21. She faces a charge of open murder on an elderly, vulnerable person.

According to witnesses who spoke to KSNV, Cadesha Bishop pushed Serge Fournier, 74, out of the bus door after getting into an argument with the victim and other passengers.

According to the police report, the elderly man was riding an RTC bus when he heard Bishop swearing at people. The report also says witnesses heard Fournier tell Bishop “to be nicer to passengers”. But the young lady didn’t take the criticism well and she got into some sort of verbal argument with Fournier. When the vehicle came to a stop to allow passengers off, as Fournier turned his back to walk down the stairs to exit the bus, Bishop is seen in surveillance video pushing him. 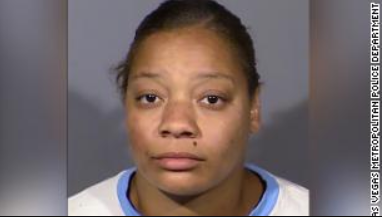 CNN reports that Bishop is being held at the Clark County Detention Center on $100,000 bail. A preliminary hearing for Bishop is scheduled for May 21.

Watch the shocking video below.