Peter Okoye has been criticized by his followers after he gave a piece of advice which many consider to be from a place of privilege.

But not all of Peter’s followers agreed with his post and some questioned him for it. Some told him it’s easy for him to say, considering that he has the capital to finance a business, whereas, for a lot of Nigerians, their businesses die due to unfavourable policies and lack of funds.

Others pointed out that it is better to equip your kids to survive on their own even if you leave nothing for them to inherit. Some added that there’s a possibility your kids will not be interested in the family business when they are old enough.

But the singer stood by his post and replied to some of his critics. 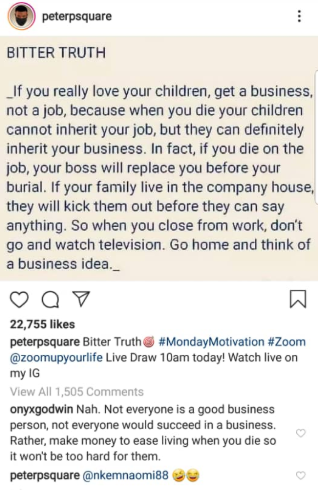 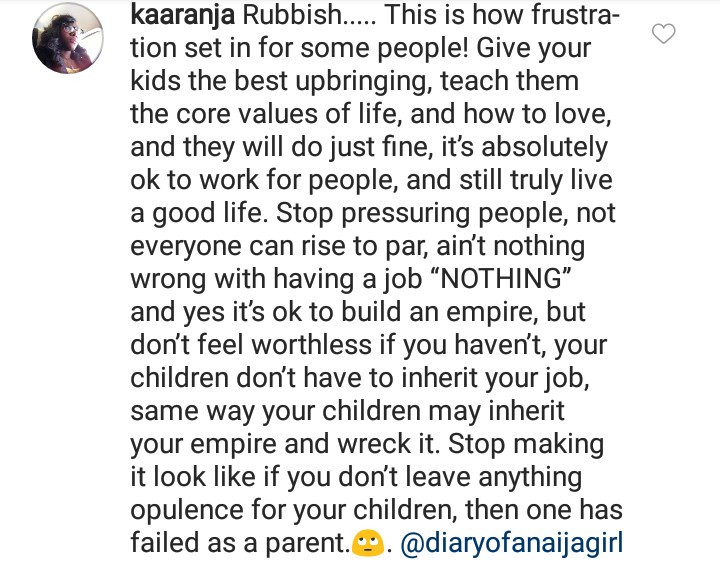 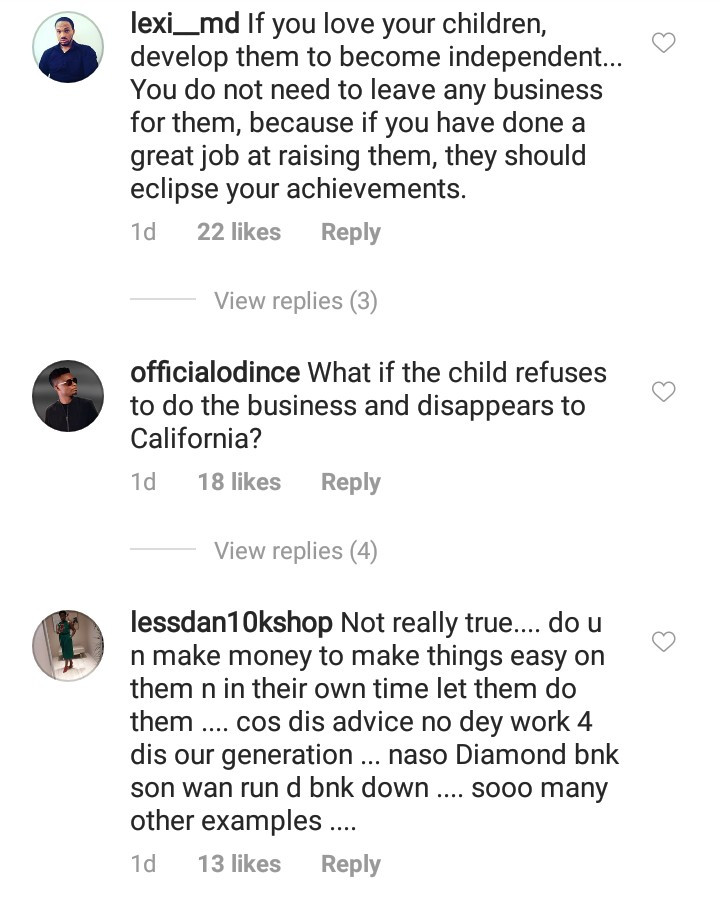 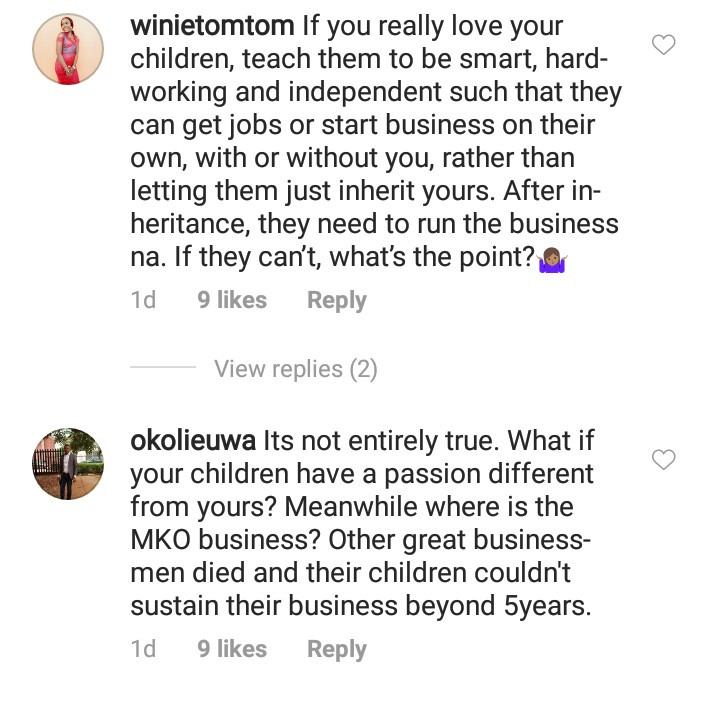