A doctor has been arrested and is under investigation for allegedly infecting hundreds of children in a single Pakistani city with HIV by reusing syringes.

Muzaffar Ghangro, who has AIDs, was accused by at least 10 families of infecting their children with HIV in Ratodero, in Sindh province, Pakistan. But Ghangro has denied the charges, saying he didn’t do anything intentionally.

In the past month, more than 600 people, most of them children between one month and 15 years old, have been diagnosed with HIV in the area in what has become an HIV epidemic. 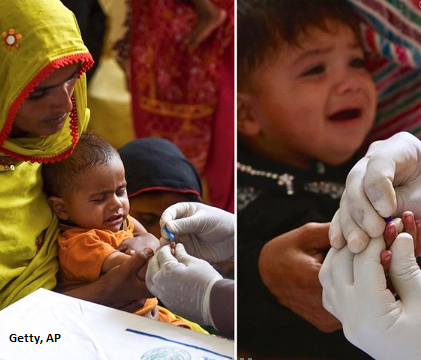 According to reports from NPR and the Associated Press, parents in April began to notice lasting fevers in their children and took them to a nearby medical center for testing. By around April 24, 15 children ages 2 to 8 had tested positive for HIV. Local officials then set up a camp where children and their parents could be screened for the virus and the results were alarming. 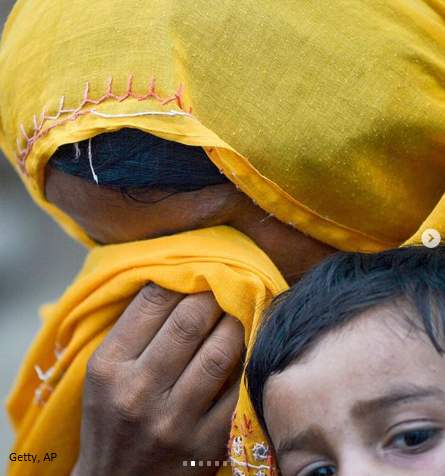 As of mid-May, 410 children and 100 adults in Larkana, a city in Pakistan’s Sindh province, had tested positive for HIV, the Associated Press reported. Those numbers have since climbed to 494 children and 113 adults, according to NPR. 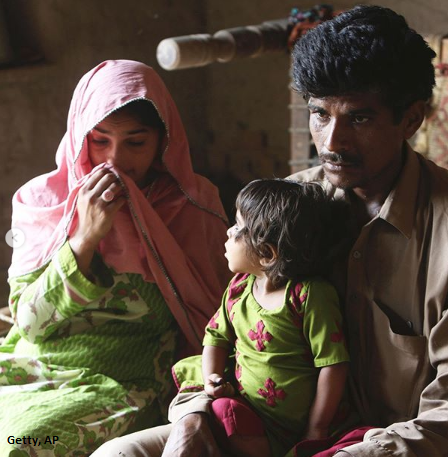 The recent outbreak is now also being linked to major failures in the health care system, according to NPR. Most doctors in the town are untrained and many practice folk medicine, and diseases are often spread through the reuse of syringes, piercings done with unsanitary equipment, and a lack of standards for blood transfusions, the BBC reported.