A man stabbed his wife’s parents to death and wounded his 2-year-old daughter after his wife told him she wanted to get a divorce.

Welder Aleksey Dogadov, 39, is a heavy drinker and his wife Svetlana Serova, who is in her mid-twenties, lost patience with him after noticing he was drunk in the daytime so she told him she was leaving him.

In a drunken rage, Dogadov stabbed his in-laws and his 2-year-old daughter. The in-laws died but the child survived, though she sustained injuries. 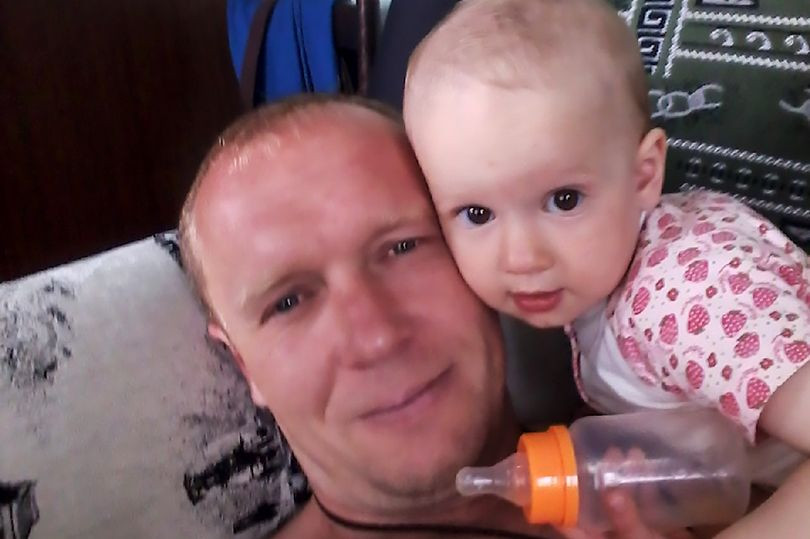 Dogadov has reportedly confessed to the double murder that took place at his home in Nizhny Novgorod, western Russia. He allegedly admitted to police that the attack was prompted when his wife asked for a divorce. The angry husband then grabbed four knives and chased Svetlana as she tried to flee the home, police claim.

In the courtyard, Dogadov is believed to have spotted his parents-in-law and his two-year-old daughter. He allegedly attacked his mother-in-law, 49, first and stabbed her twice in the neck.

After that, he is said to have rushed to his ‘hysterical’ two-year-old daughter, and stabbed her in the leg. The child’s 51-year-old grandfather, Aleksandr Serov, stepped in and was stabbed in the chest and in the stomach, according to reports.

While Dogadov was stabbing his father-in-law, the child managed to hide in the sauna built in the courtyard.

Dogadov then reportedly rushed to his neighbours’ garden where Svetlana was calling for help. 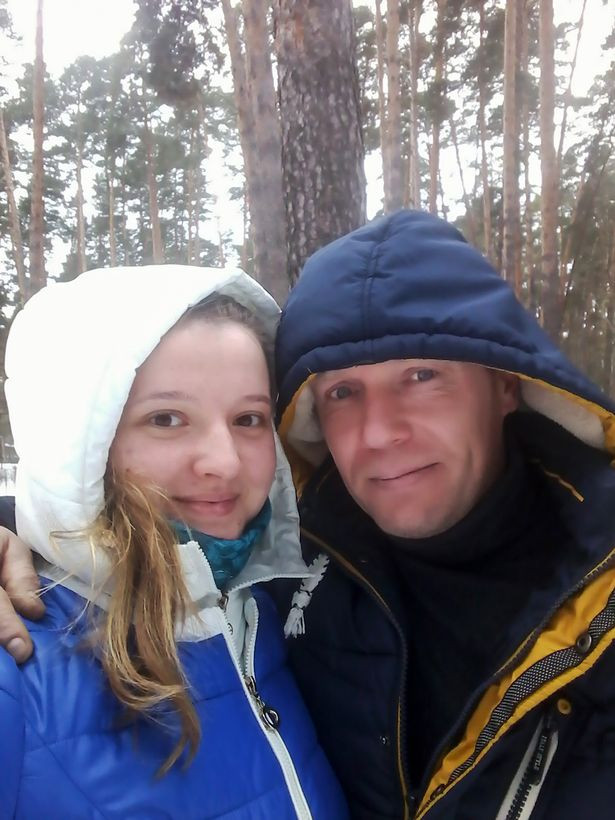 The neighbours succeeded in disarming Dogadov and handed him over to the police.

Svetlana’s mother was pronounced dead at the scene by paramedics. Her father was rushed to hospital where he was revealed to have suffered stab wounds to his lung and internal abdominal organs. He later died in intensive care.

The child was hospitalised and diagnosed with cuts to her tendons. Her mother is in the hospital with her, Mirror reports. 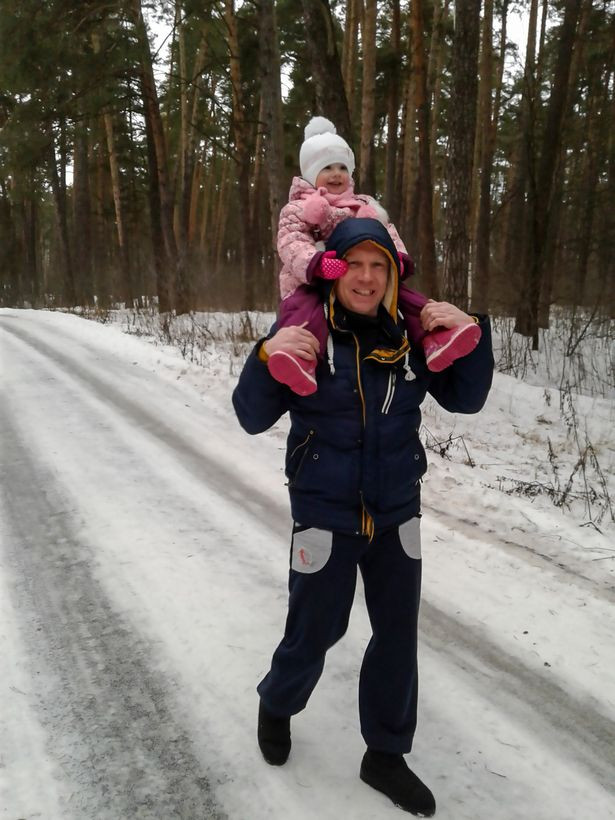 A local resident Anna, who knew the family, said:

He [Dogadov] was previously convicted for murder after breaking his girlfriend’s neck. Svetlana knew that, but decided to give him a second chance to have a relationship and a family.

The suspect confessed to the crime. He was placed into custody. The investigation is ongoing