Skip to content
NEWS
Liverpool centre-back , Virgil Van Dijk has been officially crowned the Professional Footballers’ Association’s Players’ Player of the Year for 2019 after a stellar season. 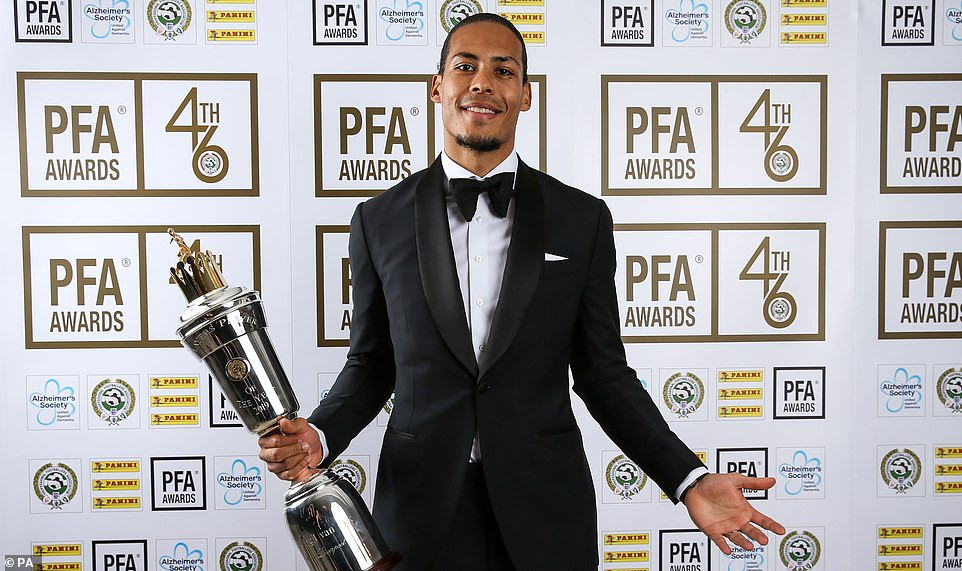 The 27-year-old footballer received the gong at a ceremony which took place at the Grosvenor House in London.

‘If you see the shortlist and quality there is, it’s very special that the players in the league voted for me. I won’t take it for granted. It’s just very special.

‘I think throughout the whole season I’ve been feeling great. We’ve been winning many games, we are competing with Man City for the title and I think the most important thing is to stay fit and play consistent as well – I think I’ve been doing that pretty well this season.

‘Obviously without the help of my team-mates, it wouldn’t be possible but we have just to keep going, carry on and I’m feeling good.’

Van Dijk went on to pay tribute to his Liverpool team-mates. ‘I think the key is that the way we defend is that we do it all together,’ he added. 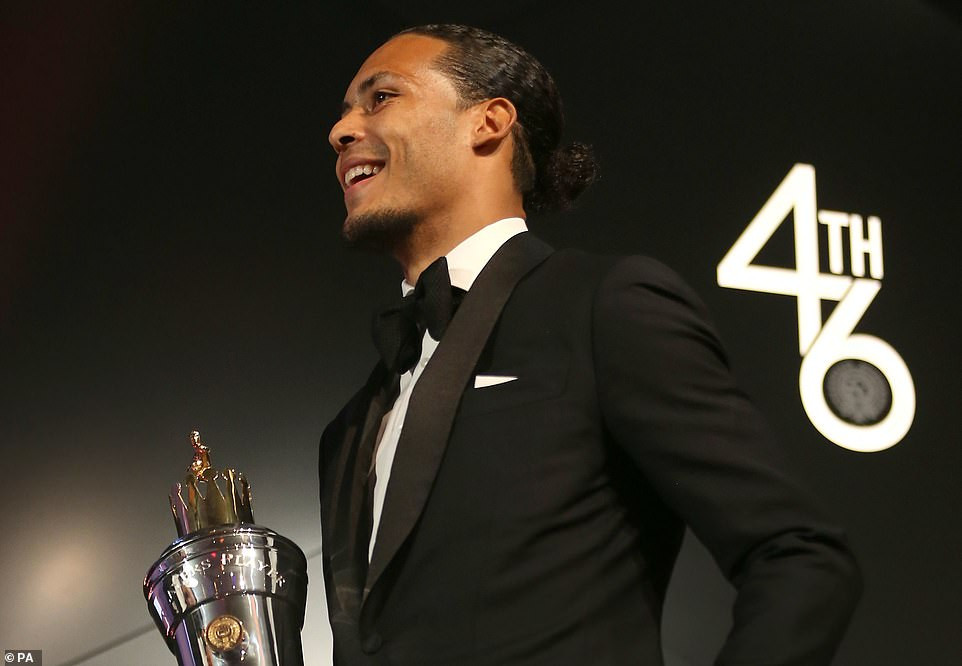 ‘I don’t want to be put under pressure by those kind of players and even if they (the opponent) beat that press, we still have a midfield that keeps hunting you down at all times.

‘It makes it a lot easier for us as the back four. But if we’re under pressure we still need to deal with it and I think that’s been going pretty well as well.

‘Everyone is responsible for the good things that have been going on right now at Liverpool. We just want to keep it going and hopefully that will result in trophies.’

Van Dijk was also  joined by his Liverpool team-mates Sadio Mane, Andy Robertson and Trent Alexander-Arnold who all made the Premier League team of the year. 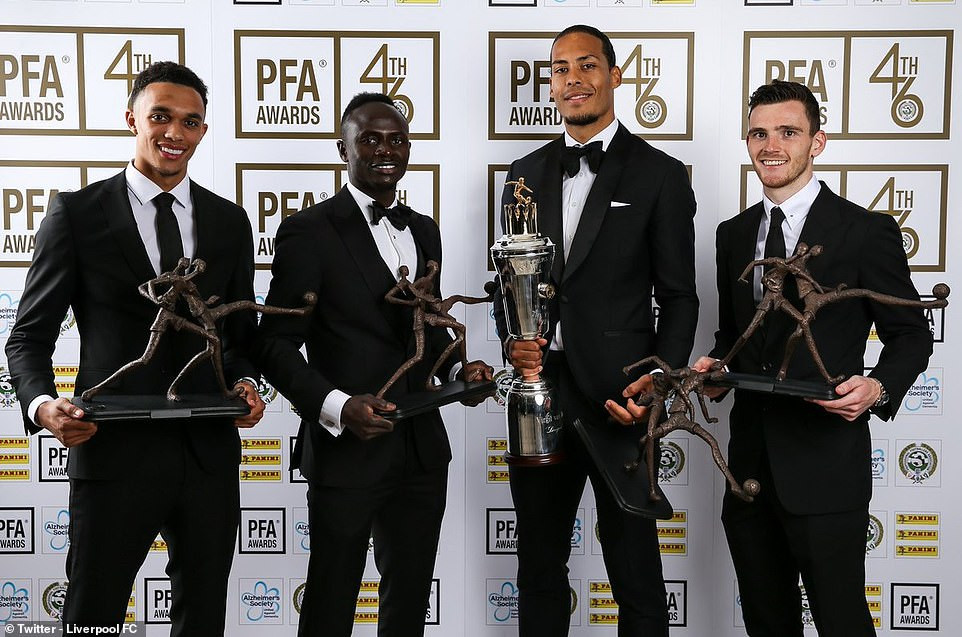