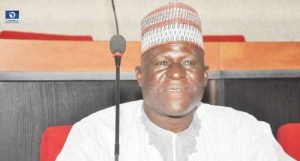 A lawmaker in the Bauchi State House of Assembly, Musa Baraza, is dead.

It was gathered that Baraza was killed by gunmen on Thursday night at his residence in the Dass Local Government Area.

The lawmaker represented Dass Constituency in the House before his murder.

He gave the names of the two wives and child of the deceased who are still in the custody of their captors.

He added that four empty shells of live ammunitions have been recovered from the scene of the murder.

The PPRO, however, said a crack team of police personnel have been mobilised to the area to commence an immediate investigation to rescue the victims and nab the perpetrators.