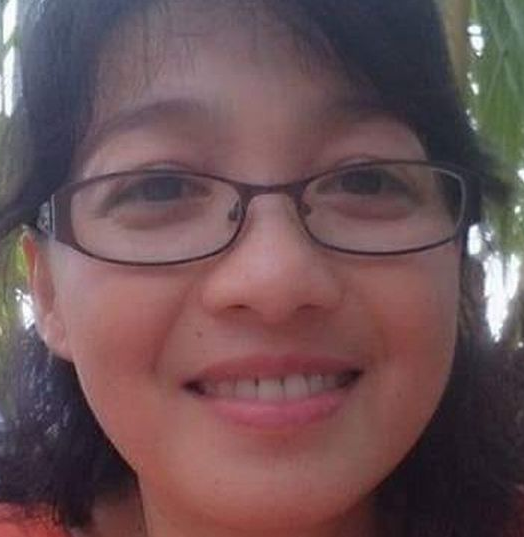 A scientist was eaten alive by a 17ft long crocodile while she fed it in a facility named the CV Yosiki Laboratory.

Deasy Tuwo, 44, was giving the crocodile, named Merry, lumps of meat last Friday morning in North Sulawesi, Indonesia when the sad incident happened. In the course of feeding the giant reptile, it stood on its hind legs and leaped an 8ft high concrete wall to pull the researcher into the shallow water where it ate her alive. 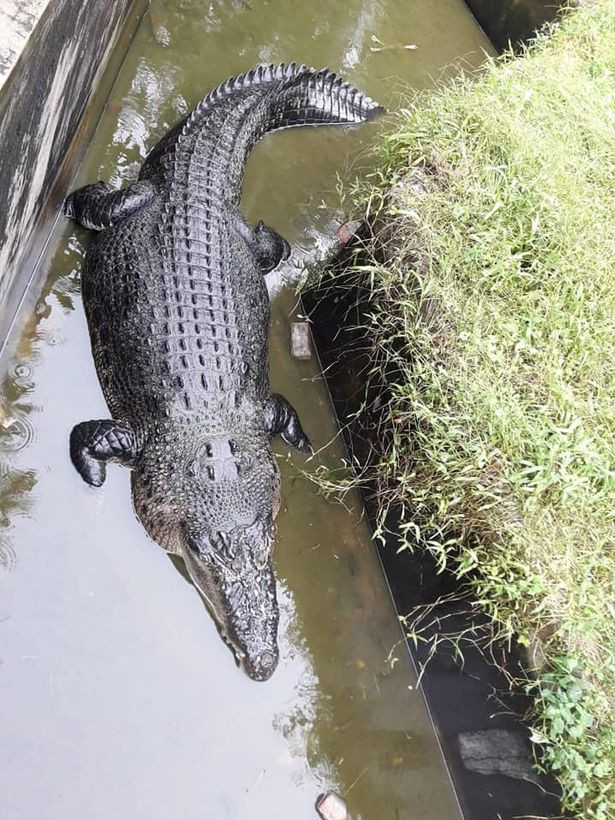 Staff discovered what had happened around 8.45am when they noticed a “strange shape” in the water. They then saw the crocodile laying on the ground with Deasy’s savaged body in its jaws. The reptile had ripped off Deasy’s left arm and mutilated her upper torso. 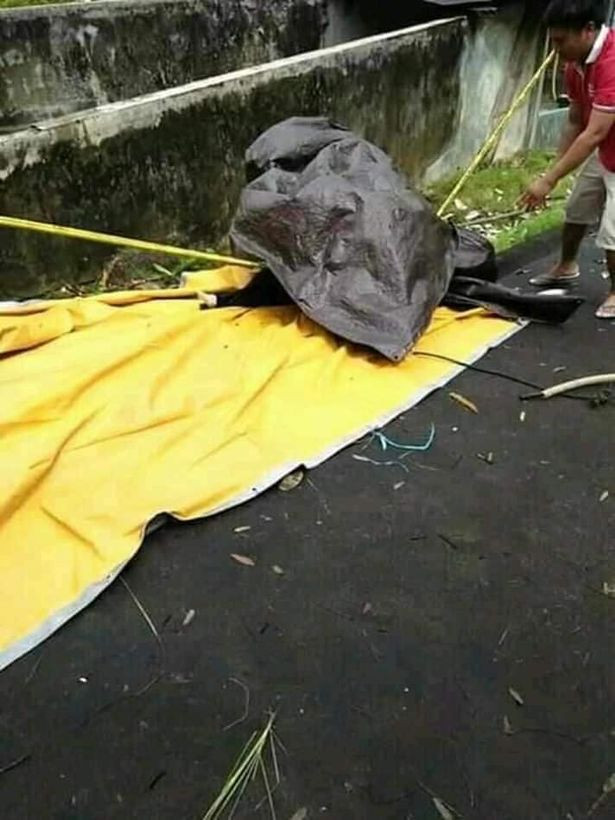 Rescue workers battled to retrieve Deasy’s body from the crocodile but everytime they tried to approach it to retrieve the body, the beast thrashed violently.

Merry was pictured strapped to a flat-bed truck to be taken for medical tests to confirm that he had eaten the body parts. 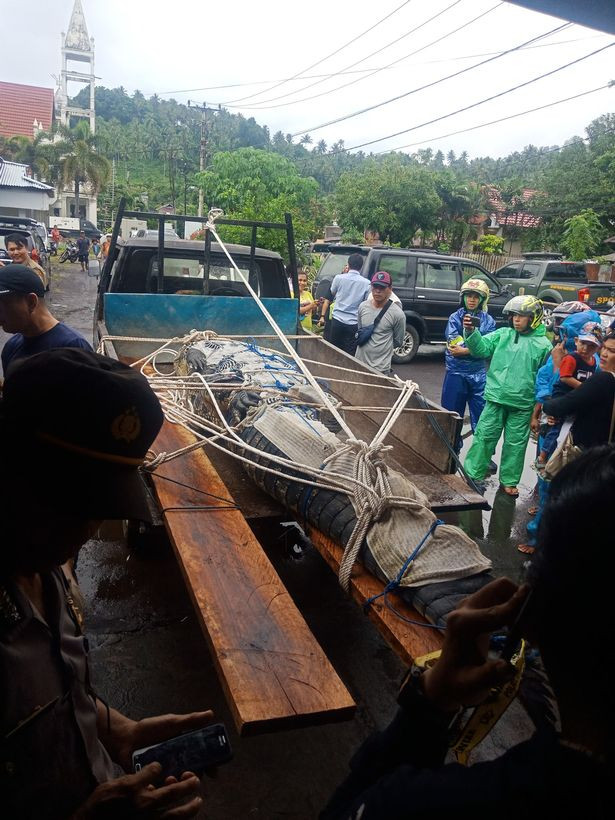 Deasy was the head of the lab and has been described as a quiet person who loved animals.

She was the head of the lab. A quiet person. We’re confused about how this has happened.

The crocodile eats chicken, tuna and meat. Everything must be fresh, he doesn’t want to eat if it’s frozen or has died a few days.

Staff said that Merry had been an aggressive animal that had previously attacked and killed another crocodile that had been in its pool. 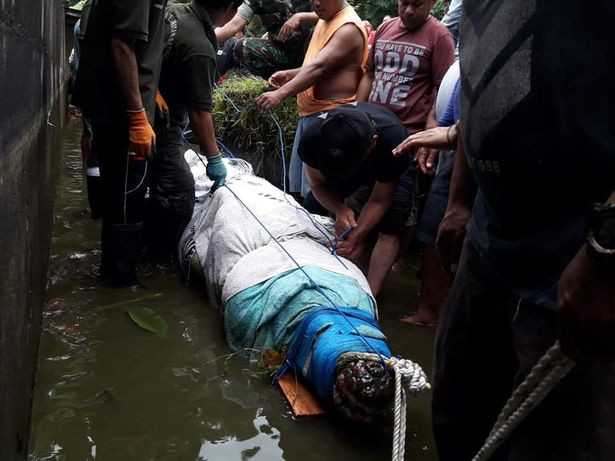 The crocodile will be evacuated to a wildlife rescue center in Bitung district where tests will be carried out on its stomach. 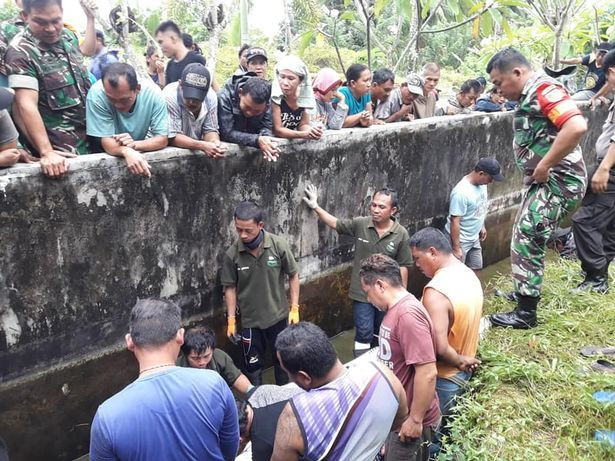