A dreaded German child killer dubbed “Masked Man”, because he targets his victims while wearing a mask or balaclava, has been named as the latest suspect in the disappearance of Madeleine McCann.

48-year-old Martin Ney, from Hamburg, is currently serving life in prison for the murders of three boys while they were on holiday with their families. He is now being considered a suspect in the disappearance of Madeleine.

Ney is said to resemble a photofit of a man who was seen carrying a child shortly after Madeleine, then 3, vanished on May 3, 2007, while on holiday with her family in Portugal.

According to the Mirror, Ney was working for an evangelical church on a project for the homeless in Portugal at the time of Madeleine’s disappearance. 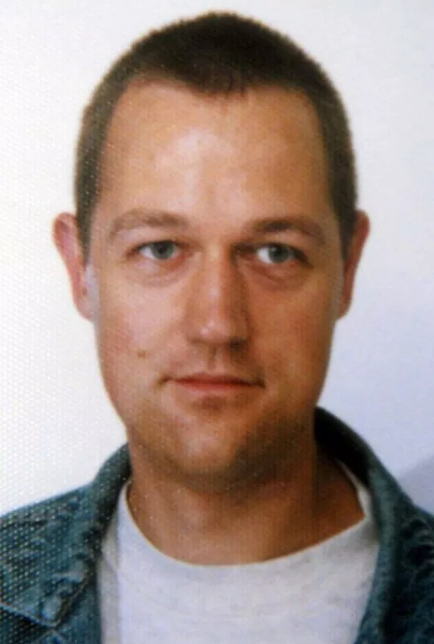 According to Metro UK, detectives working on Madeleine’s case are allegedly linking new evidence about Ney to her disappearance. Fears have also been raised that Ney could have been part of a paedophile ring operating on the Algarve around the time Madeleine went missing. 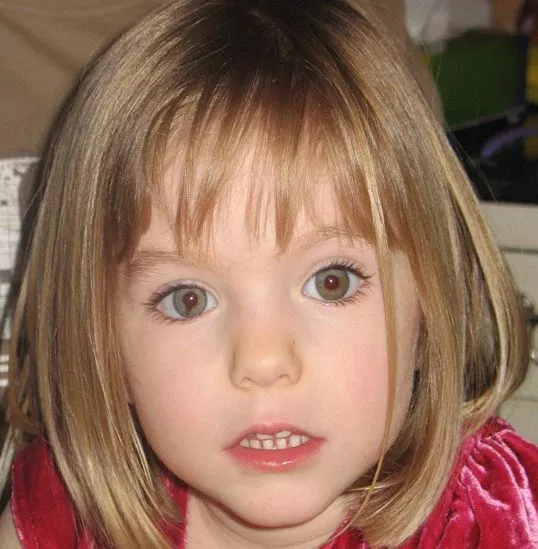 Portuguese police officer Goncalo Amaral said Ney was investigated in 2008 as part of the probe. However, it is thought he was ruled out of involvement by Berlin police chiefs, who claimed he was only interested in boys.

Amaral said: “Detectives are preparing the end of the investigation, with a German paedophile who is in prison right now.”

He was convicted in 2012 of the three murders. He was also questioned in connection with the death of another German boy, Renee Hasse, in Aljezur, Portugal, in 1996, but never charged.

The report of Ney’s suspected involvement in the child’s disappearance has come on the12th anniversary of herdisappearance. Yesterday, her mother Kate and two siblings, Sean and Amelia, attended an emotional prayer vigil at a Baptist church at her home village in Rothley, Leicestershire, to mark the occasion.