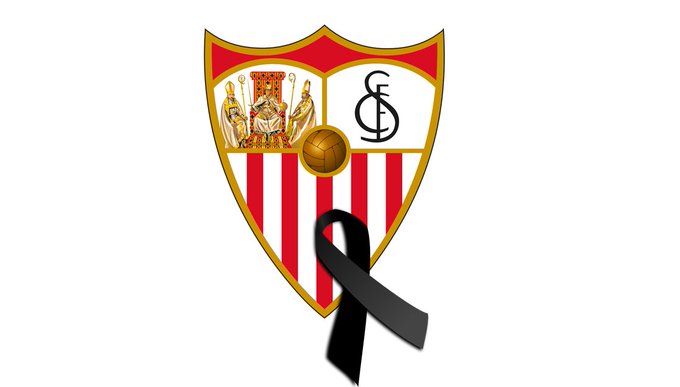 Late Antonio Reyes was the youngest player in Sevilla history to make his debut for the club, making his first appearance for the club at just 16-years-old.

Former club Espanyol joined the legions of supporters paying tribute.  “From RCD Espanyol we wish to express our heartfelt condolences and send all our support to the family and to those at Sevilla.”