“Aquaman” has shaved off his famous beards and fans are inconsolable.

The 39-year-old actor shaved off his long beard for a good cause but this didn’t make it easier for fans who have gone on social media to lament.

The actor shared a video of himself shaving in the middle of a plastic-filled desert to promote recycling. 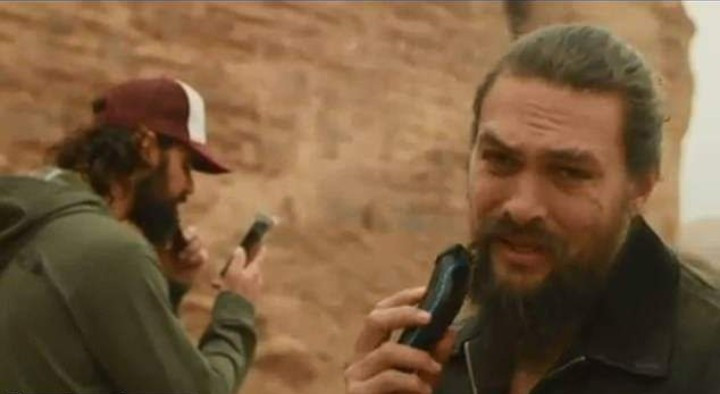 The Game of Thrones actor can be seen in the video as he takes out a razor in the middle of nowhere, before telling his friend that the “last time I shaved was in 2012”. As he begins shaving, he tells viewers the reason is to “make a positive change for the health of our planet”. 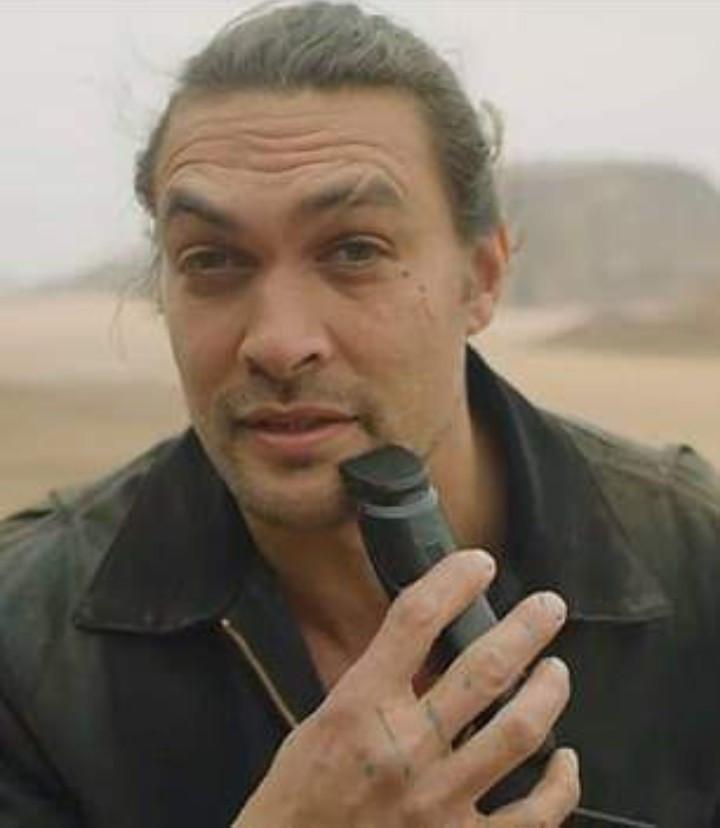 “Most importantly, I just wanna do this to bring awareness. Plastics are killing our planet.”

He then encouraged fans to swap plastic water bottles for a fully recyclable substitute. 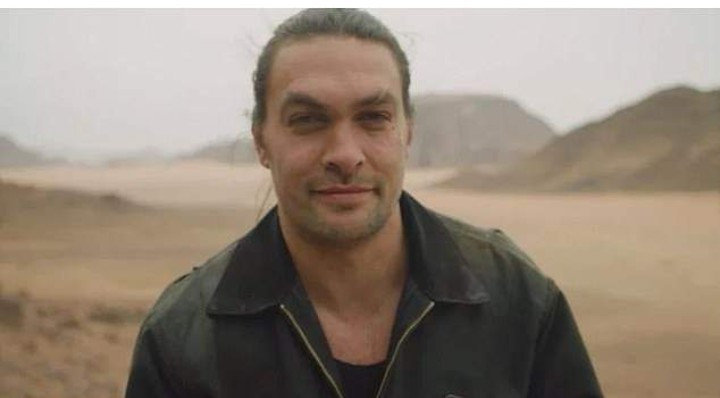 Fans, especially the female ones, have taken to social media to react. 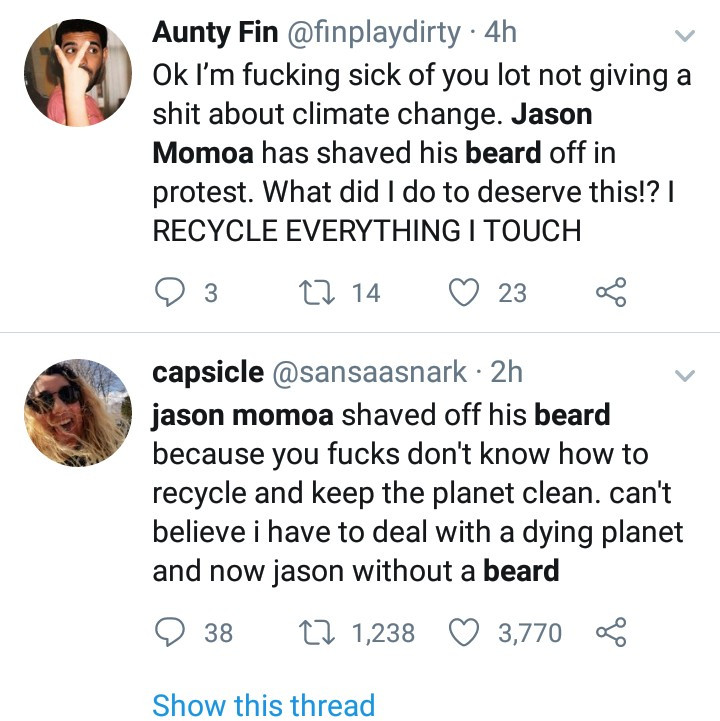 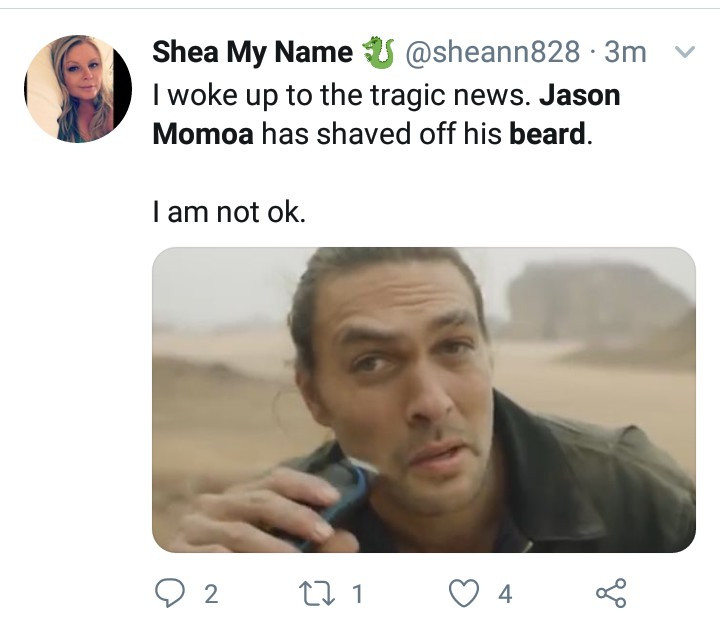