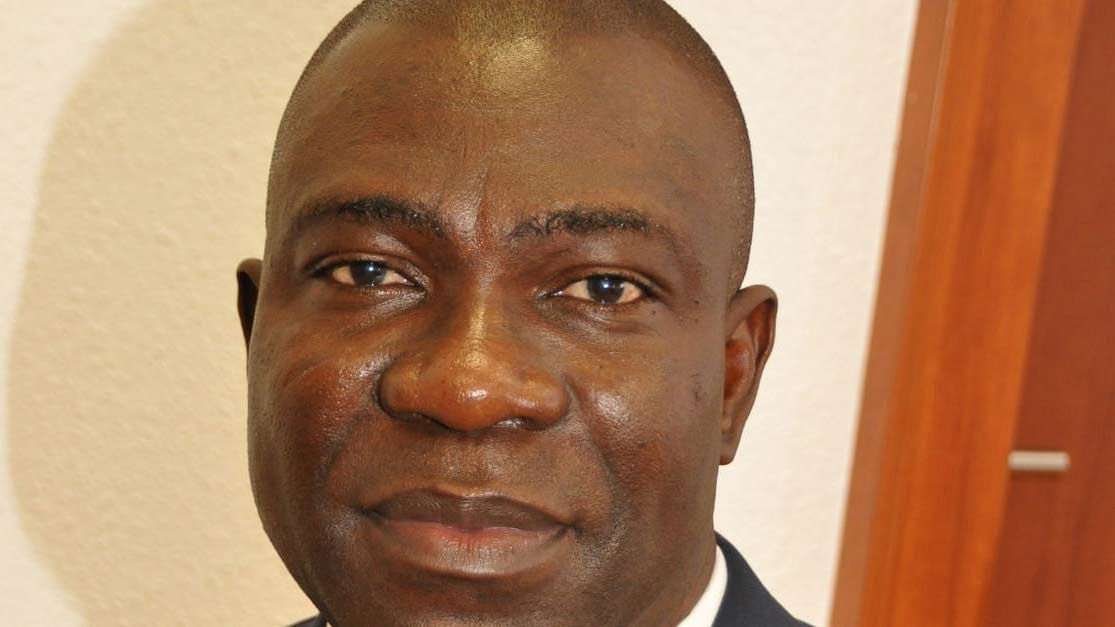 Nigerians on Twitter have criticised former Deputy Senate President, Ike Ekweremadu, for saying the South-East region will not vote for the presidential candidate of Labour Party (LP), Peter Obi, in the 2023 presidential election.

Obi was a former governor of Anambra State and ex-running mate of the presidential candidate of Peoples Democratic Party (PDP), Atiku Abubakar, in the 2019 general elections. Atiku is also the PDP’s presidential flag bearer in 2023.

The former governor had been in the party until a few months before the PDP presidential primary when he decamped to LP, citing some irregularities in his former party.

Many Nigerians, especially youths in the Southern region, believe that Obi is a Third Force to end the popularity of both APC and PDP in 2023, but Ekweremadu on Wednesday took a different approach saying the South East will queue behind PDP because Governor Ifeanyi Okowa of Delta State, who is widely believed to be an Igbo.

Although Ekweremadu declared his view shortly after Okowa was announced as Atiku’s running mate, the video resurfaced on social media and trended on Wednesday.

Ekweremadu had said, “I assure you that South-East will vote for the People Democratic Party (PDP). I can guarantee that. No doubt Peter Obi is our son, but you need to be dynamic. You need to ask yourself, can peter win the presidential election? Can the East afford to throw away their votes? Can we afford to be sentimental in matters that concern our people, our children, and our future? No”

“We do not intend to do a thing which we will regret in future. So, why do we believe that Peter is ably qualified, we believe that the future of our people lies with PDP. So we need to make that decision as to the leaders. I am going to sit with our people and explain to them.”

“Okowa, of course, is one of us, so there is no difference between Okowa and Peter in terms of protecting the interest of the South. So we will go and give the people of the South East that opportunity.”

Reacting, a tweep, Nnaemeka Edeh @NnaemekaEdeh1 posted a video of how to ex-deputy senate president was humiliated in Germany and tweeted, “Watch Ike Ekweremadu humiliation in Germany. We have not forgotten the unscrupulous fellow that wants the status to remain. He is the brain behind Father Ejike Mbaka criticisms of Peter Obi. Father Mbaka is on his payroll, the backlash surprised them all, Atiku never pick him as VP.”

Another tweep Celestine Obi Omeje @CeleOmeje1, “Ike Ekweremadu was one of those who worked against Peter Obi when he was picked to deputise Atiku in the last election because he wasn’t consulted, he has made himself god before millions of Igbos and he wants the status quo to remain.”

“Ekweremadu should be worried that no one regards him in SE. What he also failed to understand is that everything that has a beginning also has an end. It’s the end of the old era and this election will shock them. #PeterObi2023 stop giving Atiku hope where there’s none 😂,” 🚀TOBEST @redgreencandle tweeted.