A father has been arrested on suspicion of killing his 5-year-old daughter by throwing her into a fire.

Pavel Makarchuk, 50, allegedly hit his daughter Darina, causing her to fall to the floor and hit her head. He then allegedly decided to hide his crime by chopping the girl’s body and burning her in the oven, police in Ukraine said. 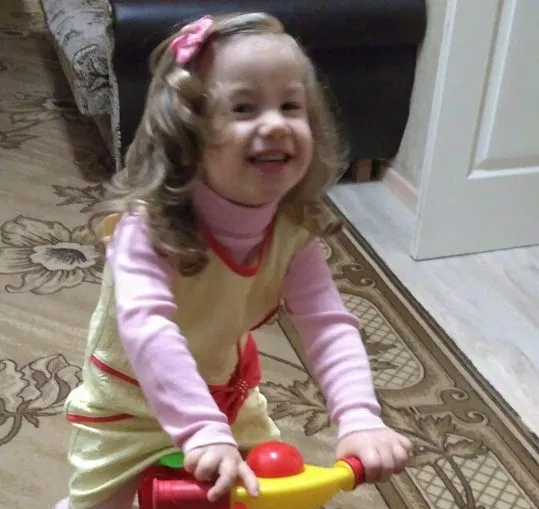 Regional police commander in Zhytomyr, Artem Lisogor, said: “The father pushed or hit the girl. The child fell down and crashed her head against the threshold. The girl passed out and did not recover. The father decided to hide this crime, so the child was put inside the stove and burned.”

Makarchuk’s wife, 41, has also been arrested on suspicion of being an accessory to murder.

A murder investigation has now been launched, nine months after the girl was killed.

When police arrived at their home, the couple allegedly dressed their son, 3, in girl’s clothes to make it seem that Darina was still alive. Darina had been living with a foster family for at least two years and was only given back to her biological parents three months before she was killed, Metro UK reports. Police said the parents, who have three other children, “confessed” to the attempt to cover-up Darina’s death and admitted she had been thrown into the stove.

The child’s mother told police that after shoving the child, her husband had tried to give the girl “artificial respiration” but she did not respond. He then lit a fire in the stove and “carried her charred remains to the river”, where they still have not been located. 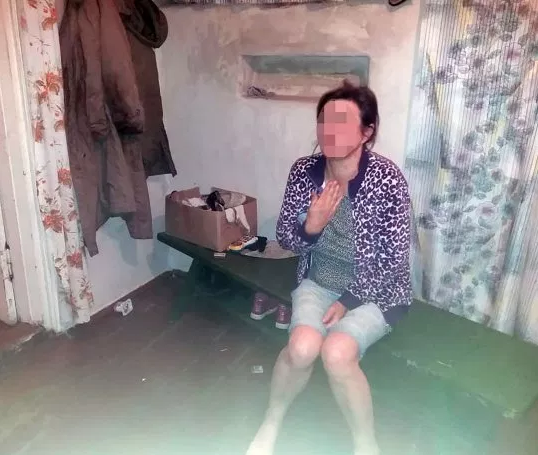 The child’s foster mother Natalya Kobernik had argued that Darina would not be properly cared for after social activists successfully campaigned for the child to be returned to her natural family. But her concerns were ignored and the child was returned to her biological parents. Natalya accused the authorities of placing the child in a family where she was at risk of abuse.

Makarchuk faces up to 15 years in jail if he is convicted of murder. His other children have now been taken into care.