The attacking midfielder has joined for a fee believed to be in the region of £30million from Bundesliga rivals Borussia Monchengladbach.

‘I’m grateful for the five wonderful years I’ve spent at Borussia Monchengladbach and the good memories I take with me,’ Hazard said on Wednesday. 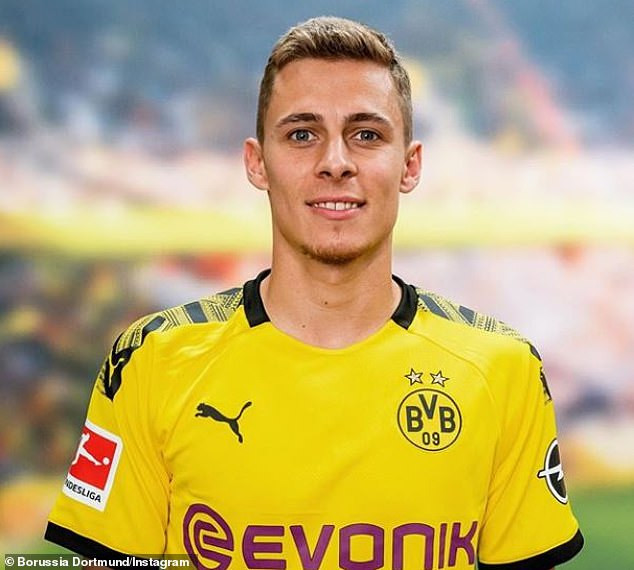 “Now was exactly the right time to take the next step in my career. I’m proud that I’ll be able to play for Borussia Dortmund. It’s a top club with amazing fans.’

The 26-year-old has won 21 caps and scored three goals for his country. This season he netted 13 goals and picked up 12 assists in 35 games for Monchengladbach.

‘He’s an experienced Bundesliga and Belgium national player who’ll help us with his pace and shooting ability. He has consistently proven his class in recent years’, said Dortmund’s sporting director Michael Zorc.