Spanish giant, Barcelona have confirmed the signing of Ghanaian footballer Kevin-Prince Boateng from Italian side Sassuolo. 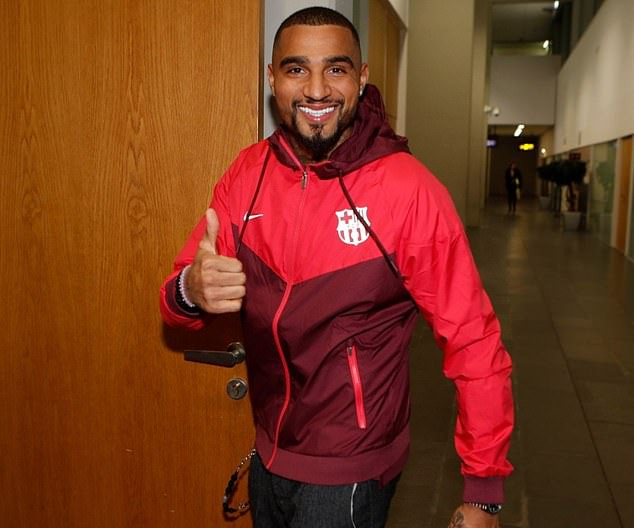 A statement from Barcelona on Monday said: ‘Barcelona and Sassuolo have reached an agreement for the loan of Kevin Prince-Boateng for the remainder of the 2018-19 season. The deal includes the option to buy the player for 8m euros (£7.1m).’

According to reports, Barcelona paid 2 million euros (£1.76m) for the loan and will present Boateng to supporters on Wednesday.