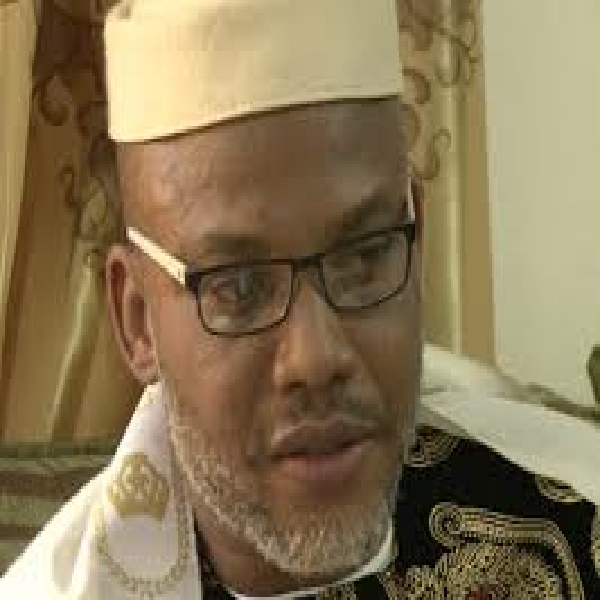 Listen to the broadcast  –

He said he had received very credible intelligence that they are all plotting to rig the election by boosting up numbers in those states, enough to help Buhari garner at least 25 % of the votes in the affected states so he can cross the threshold requirement to win the presidency.

Nnamdi believes that such acts by the South East Governors is tantamount to messing with the will and mandate of the people, especially given that he had just only a few days ago called off an elections boycott order for IPOB members and that part of the deal was that the people’s wishes (electoral expression) would be respected.

He threatens a swift response of immeasurable proportions if they should go ahead and rig the elections in favour of President Buhari.