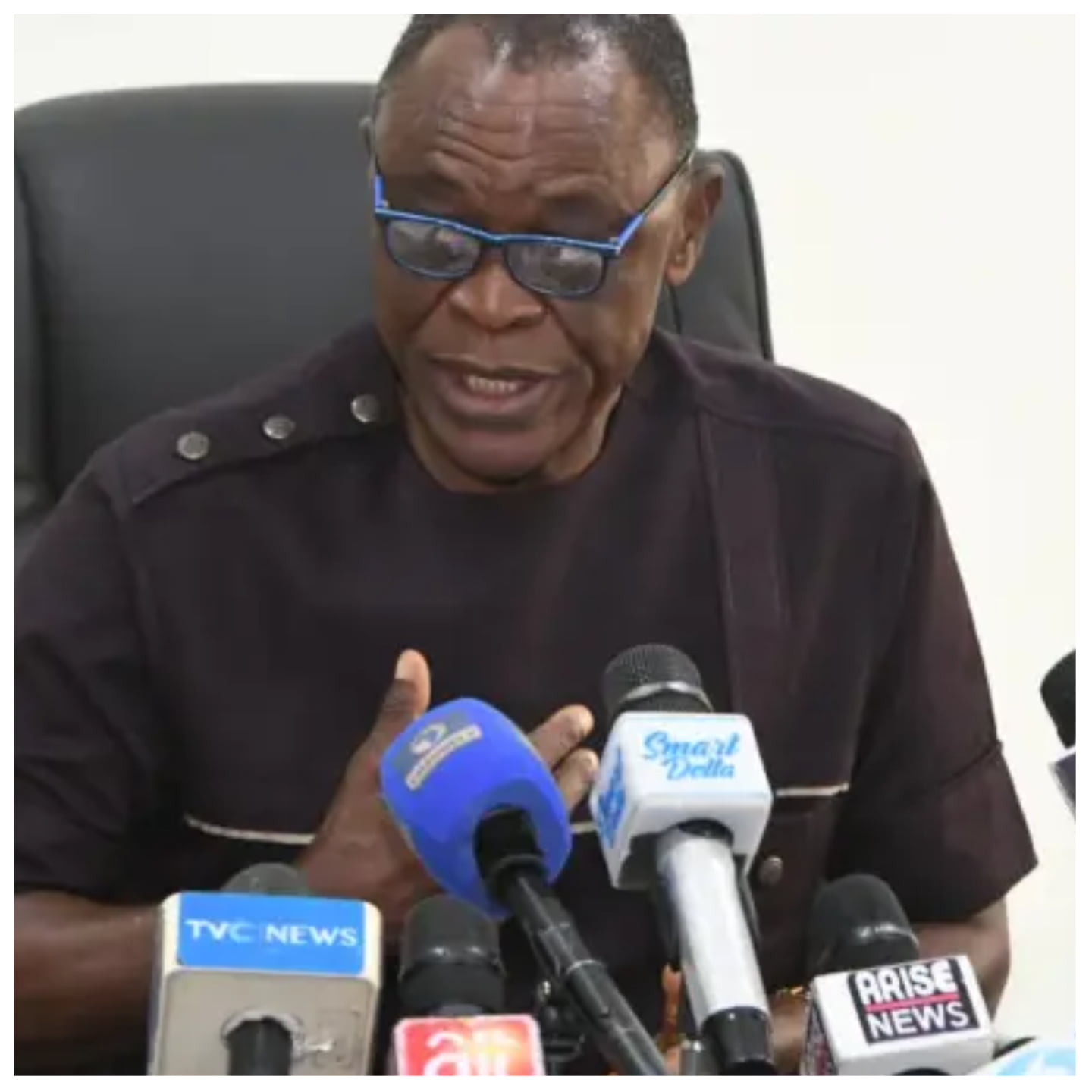 The Academic Staff Union of Universities, ASUU, has said that issues concerning the Integrated Payroll and Personal Information System (IPPIS), and the University Transparency and Accountability Solution, UTAS, have been resolved.

This was one of the major issues that led to the lingering strike by the academic union.

And as the government meets with the Union today, Tuesday, ASUU President, Prof. Emmanuel Osodeke said he hopes the lecturers would go back to their lecture rooms today.

He further highlighted how the government has not done enough to end the ongoing strike during an interview with Channels Television on Monday evening.

“The issue of IPPIS and UTAS has been put to rest. If the government agrees with us tomorrow, everything will be resolved,” he said.

“The issues of IPPIS and UTAS have been put to rest as agreed with the Chief of Staff, the Utas will be implemented.

“You see, if this government is serious, this strike will not last more than two weeks. The President directed the Minister of Education to finish within two weeks, now two weeks have passed and they didn’t come back,” he added.