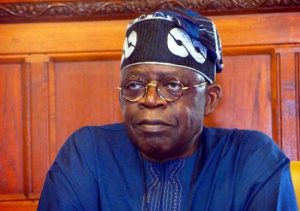 The Chairman of the Progressives Governors’ Forum and Kebbi State Governor, Atiku Bagudu, was also on the team, accompanied to Tinubu by the Governor of Lagos State, Babajide Sanwo-Olu.

The meeting, which lasted about one hour, reportedly dwelled on the assignment given to the committee.

Receiving his guests, Akande was said to have advised them to discharge their duties dispassionately and without fear or favour.

Asked for details of what Akande told his guests and their responses, an aide to the ex-Osun State governor, Lani Baderinwa, said the meeting was held behind closed doors.

However, a source at Akande’s residence said the visit was meant to intimate the ex-governor of the committee’s plans.

“The committee members shared with Akande their plans and how they intend to go about their work.

“They also sought his input and guidance on the best way to approach their duties to have good results,” the source said.