France World Cup winner, Antoine Griezmann has announced his departure from Atletico Madrid with an anticipated move to Barcelona expected to happen soon.

Reports in Spain suggested Barcelona had triggered the Frenchman’s £108million release clause after he informed the club about his desire to join the Catalans.

Last summer, Griezmann snubbed a move to Barcelona and instead committed his future to Atletico, before making the big news this evening that he is leaving the club.

The forward bid his farewells in a heartfelt video posted on social media, saying: ‘It’s been an incredible five years; Thank you very much for everything, I take you in the heart.’ 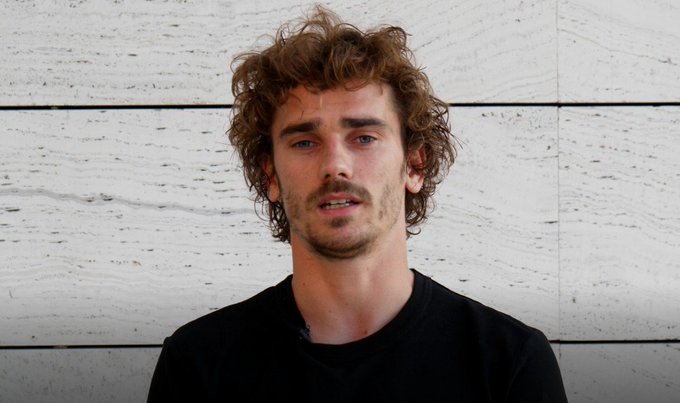 According to Daily Mail, the Frenchman who penned a new deal at Atletico worth around £22m 12 months ago is expected to sign for Barcelona ahead of the 2019-2020 campaign.