Super Eagles and Leicester City star, Wilfred Ndidi has responded to speculation over a £50m move to Manchester United or Arsenal this summer.

The defensive midfielder, who’s been one of the important players at Leicester City has been linked with a move to Premier League rivals, with Manchester United favorites to land the Nigeria international.

But the 23-year-old has now committed to Leicester City, saying he is happy at the King Power Stadium and not planning to make a move to another club.

‘We are doing well and I am enjoying myself here. I still have a contract with Leicester,’ Ndidi told ESPN.

“I am learning and trying to improve myself every day and I’m doing okay here so no need to go anywhere.

“We are doing well and I’m enjoying myself here.” 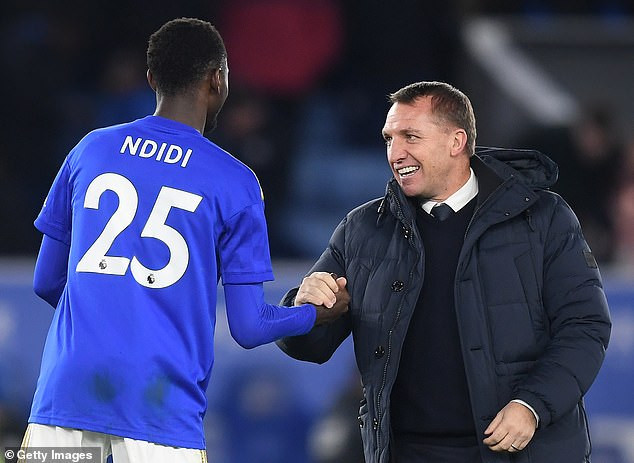 Wilfred Ndidi, who joined Leicester during the 2017’s January transfer window from Genk for £15million, has since gone on to make 130 appearances for the club.