Click on link to watch the We4We TV interview with the attack Victim.

“Owerri is under siege” was what one Hycienth Okoro exclaimed when he spoke to We4We TV reporters in regards to a recent Fulani attack on the employee of a printing press by Christ Church Road and Madumere street, Owerri in the early hours of Sunday, the 9th of February, 2020.

A young Igbo boy, Promise Anele was badly wounded by men that he and the neighborhood people identified as Fulanis as he tried to stop them from robbing the printing press where he works as an apprentice.

He was rushed to the hospital and was cared for by a team of doctors who worked on/put together and set forth on the journey of healing, a palm that was almost severed by his attackers’ weapon. 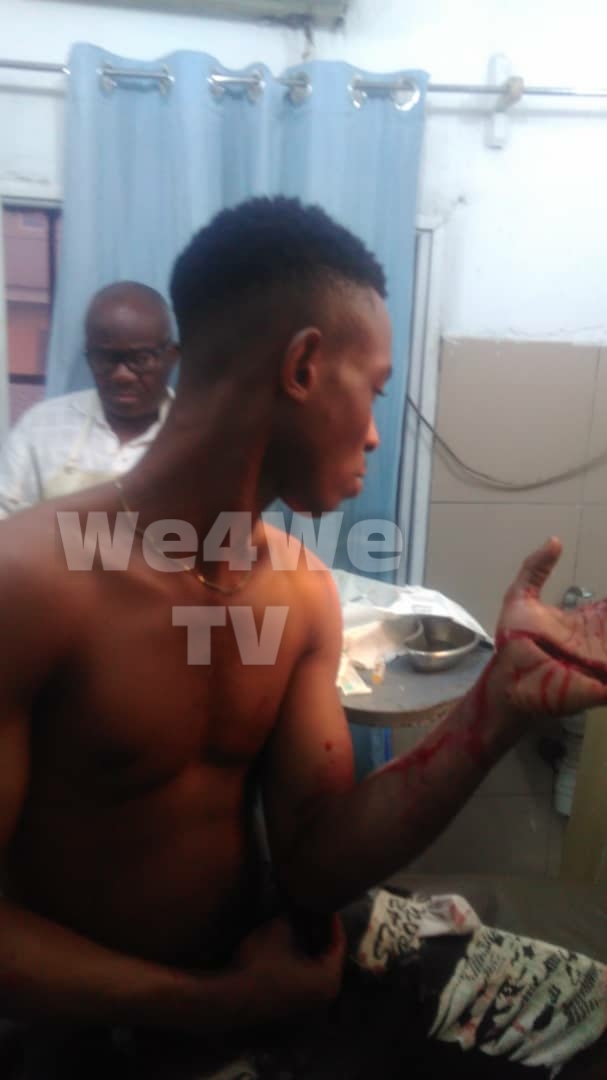 We4WeReports.com reporters spoke with him by his hospital bed as he’s flanked by Obiọma Agowuike, Ugonna Unachukwu and other friends and well wishers. He said “All I did was try to stop the Fulani guys from stealing from us and I was attacked ”

We4WeREPORTS.com was able to gather that the neighborhood youth went after the Fulanis who then reported to and called upon the police for protection and the police went in a rampage, arresting almost any young Igbo adult that happened to be in the area. A call to the Divisional police office wasn’t immediately returned and when our investigative team approached them later on, they refused to comment on the case, citing “its sensitive nature and its potential to erupt into an anti Fulani backlash”….

The young man would definitely be out of work for many weeks and perhaps months,  and  would need some financial assistance to survive. Any individual willing to offer some form of assistance for this young man can reach out to our editorial board via We4WeREPORTS@Gmail.com and leave detailed information for immediate action. 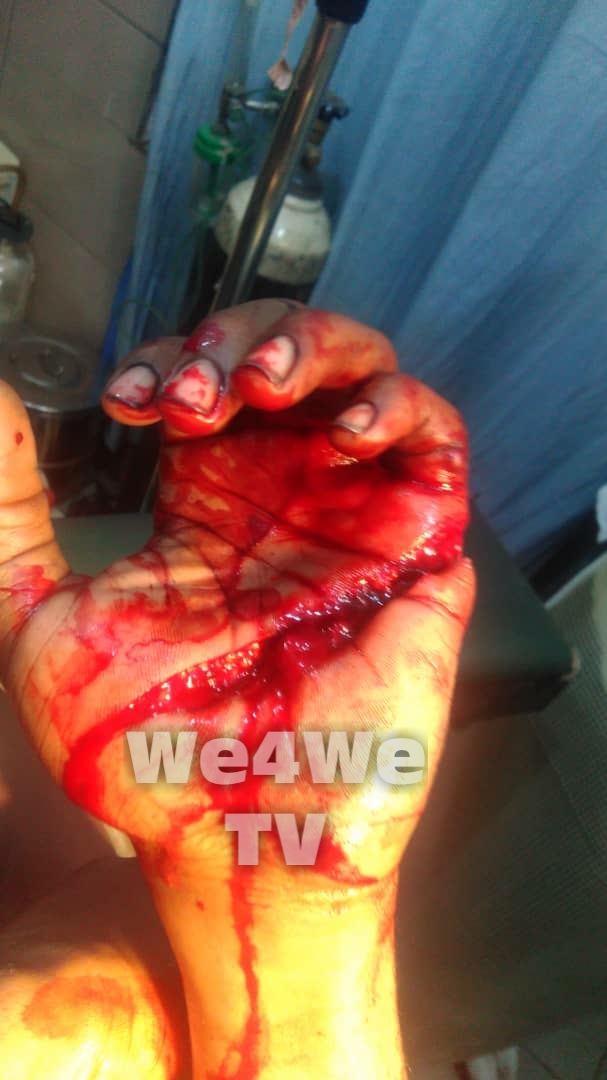 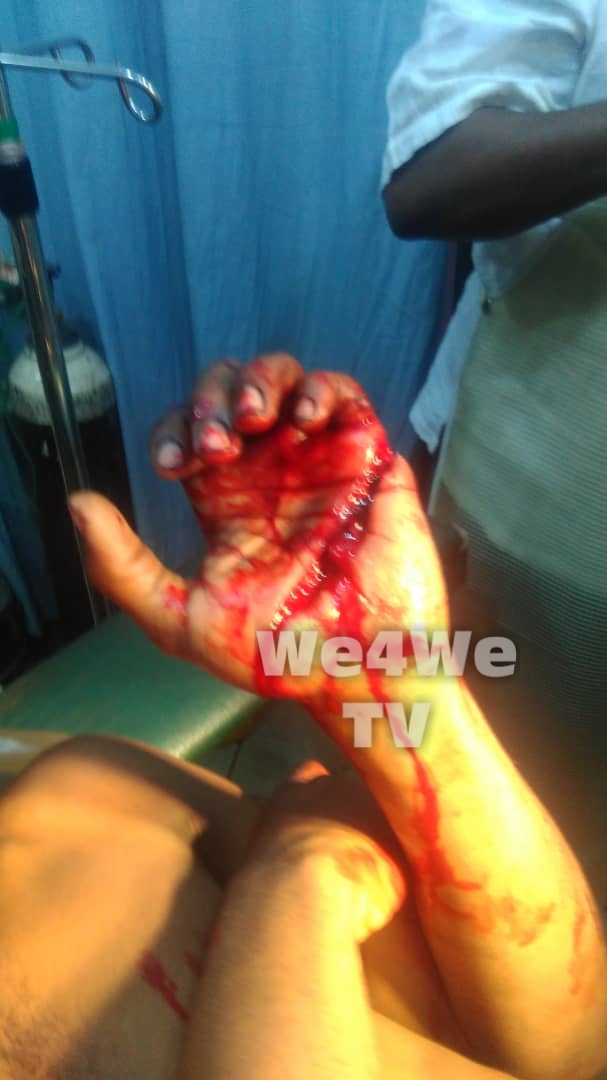 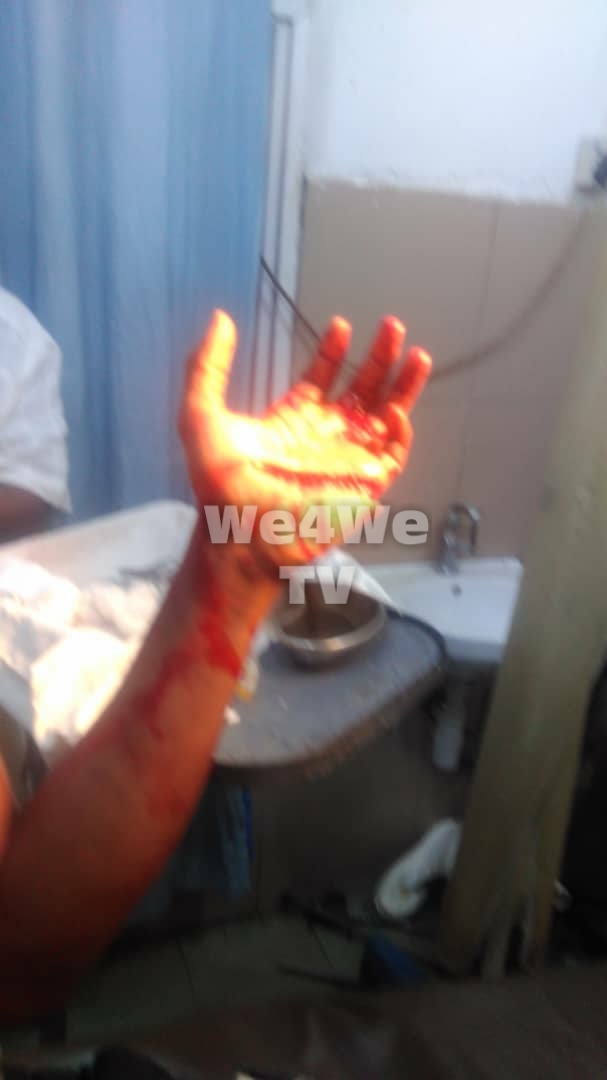 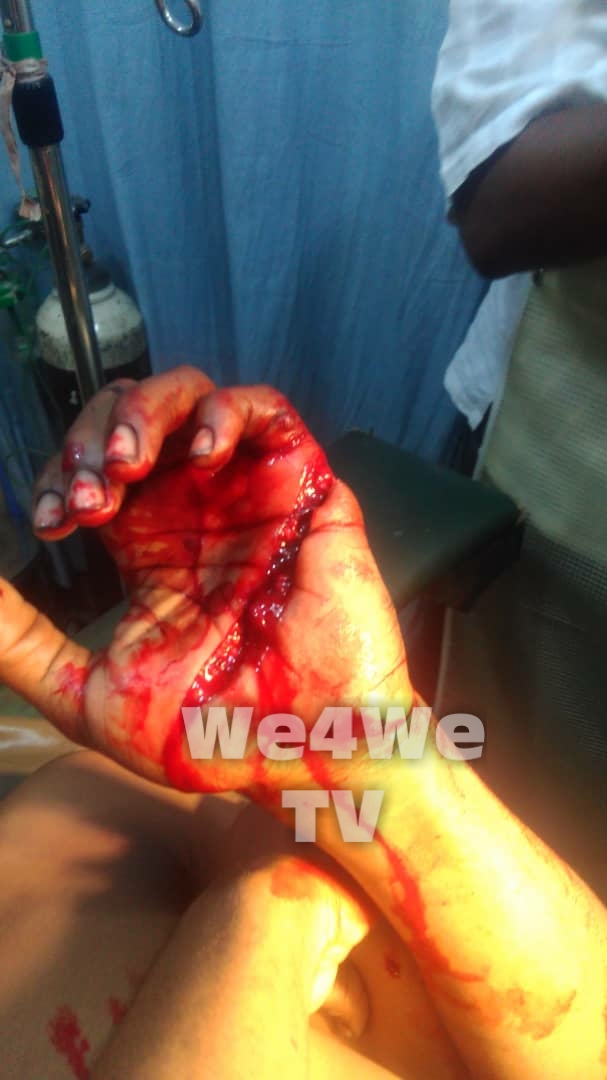 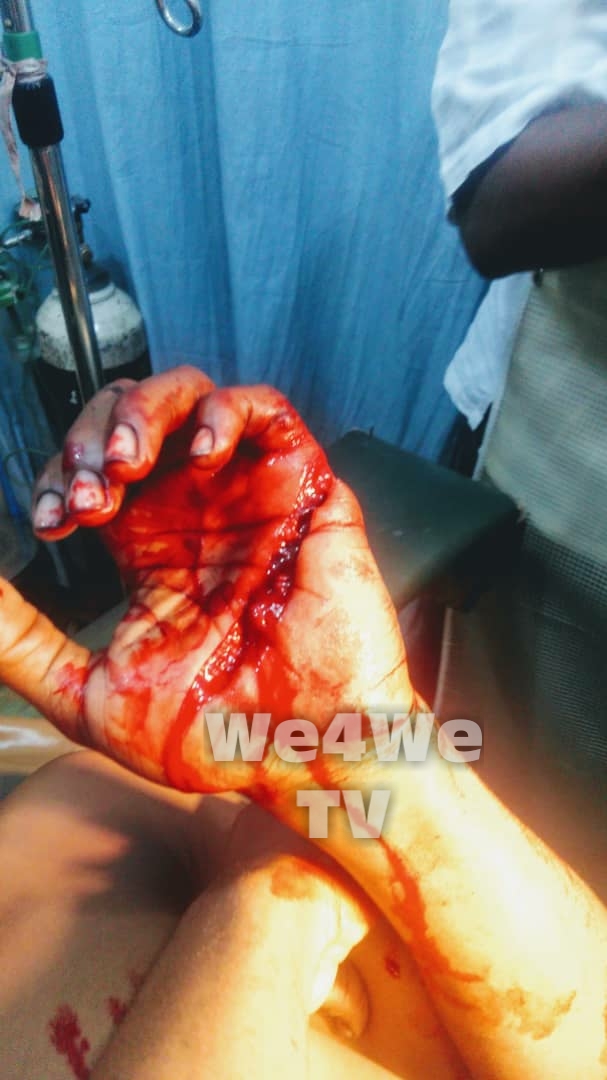