At the council headquarters, the bodies were received by the Abia State Council of Traditional Rulers, the transition committee chairman of the LGA and many prominent stakeholders who were on ground to honour the Late Kanus.

The Late Eze Isreal Kanu, wife, Ugoeze Sally were parents of the leader of the proscribed Indigenous People of Biafra (IPOB), Nnamdi Kanu. 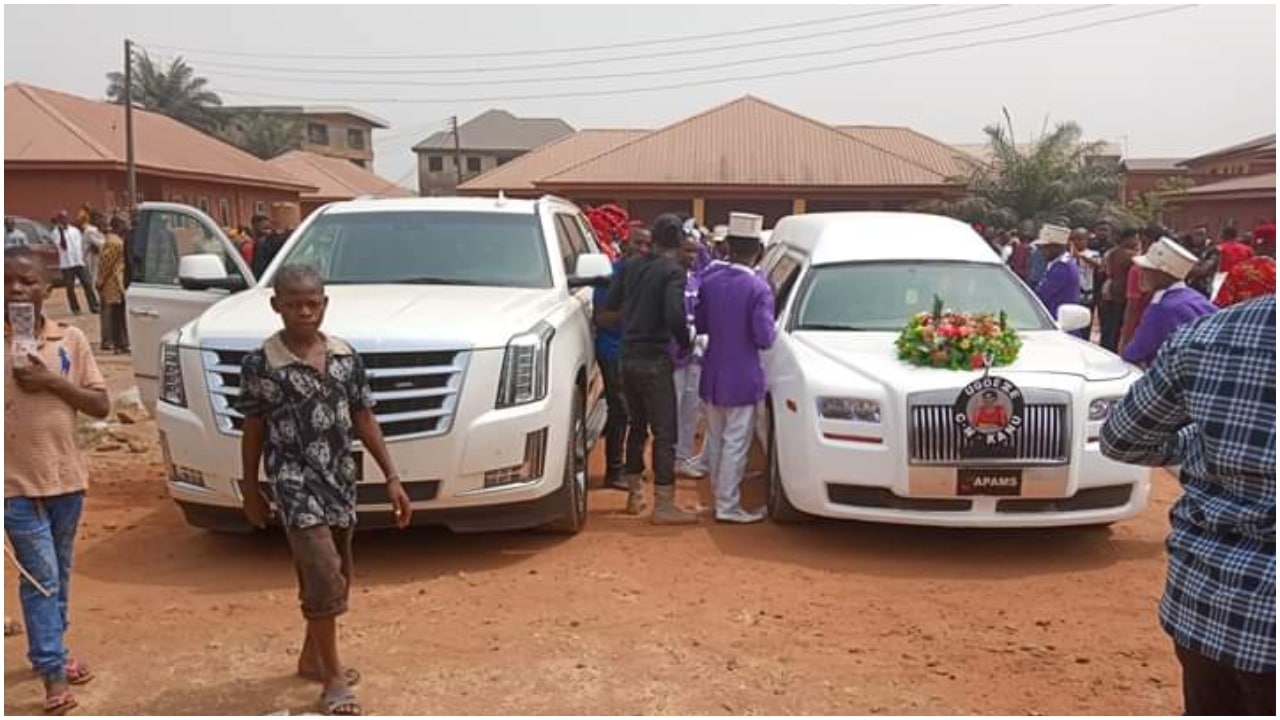 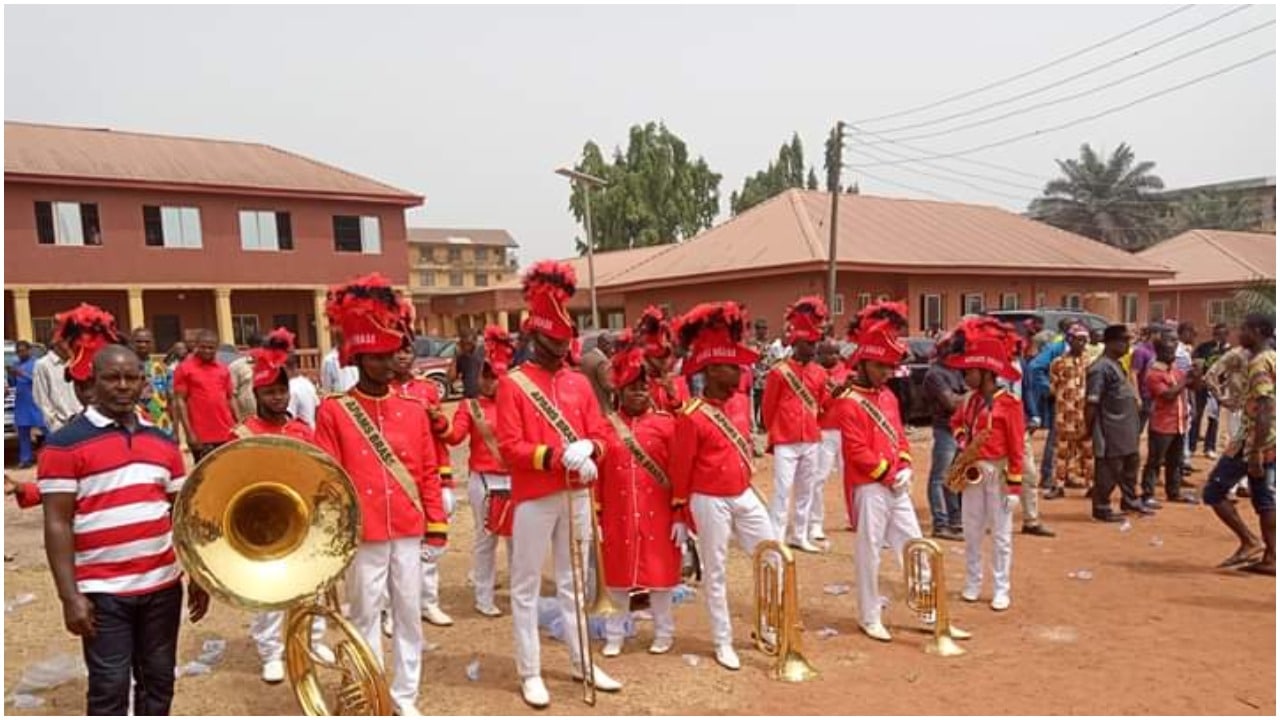