Another Nigerian national,  Maxwell Ikechukwu Okoye, has allegedly been killed by members of the South African Police Service in Ladysmith, Kwa-zulu-Natal Province.

The Vice-President, Nigerian Union in South Africa, Mr Joshua Ogade Itua, who confirmed the incident in Pretoria said that the 39-year-old father of two, from Oji River Local Government Area of Enugu State, was allegedly tortured to death in the early hours of Friday.

According to the Chairman of Nigerian Union South Africa, Ladysmith Chapter, the Police came to the deceased apartment and forced their way in.

“While they were with him, he called to alert other Nigerians but before they could get to his apartment the police had made away with his body. Maxwell’s lifeless body was later seen at the mortuary,” he said. 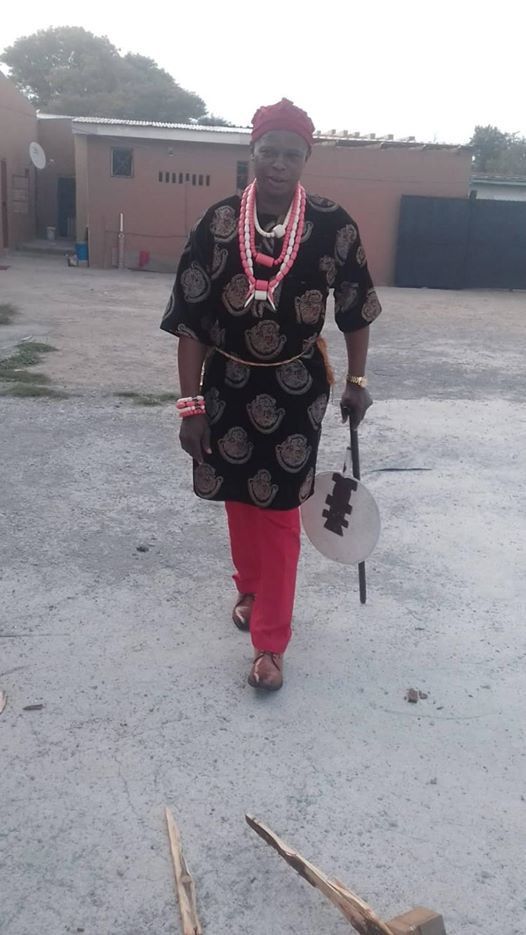 Itua said that NUSA leaders then went to the police for fact finding, noting that his death has added to the number of Nigerians that were killed either by the Police or through Xenophobia in that country.

“The Station Commander of Ladysmith claimed that he was met foaming as at the time they gained entrance to his apartment. Police murder inquest has been opened and the Independent Police Investigative Directorate (IPID) in Kwa-zulu-Natal province have been informed for full investigation. Our condolence to his family and Nigerian Community in Ladysmith. We call on our government to seriously engage its counterparts in South Africa for investigation and prosecution if not a natural death. This is because, according to our leaders who went to the mortuary, there are bruises and blood all over his body, hence, we have every reason to believe that he was tortured to death. Our stand as foremost Nigerian organisation in South Africa is that all cases involving the killings of Nigerians should be investigated and prosecuted irrespective the nationality and status of the perpetrators,” he said.

David Cruz, a Nigerian in Ladysmith, Kwa-zulu-Natal posted photos of the deceased today. 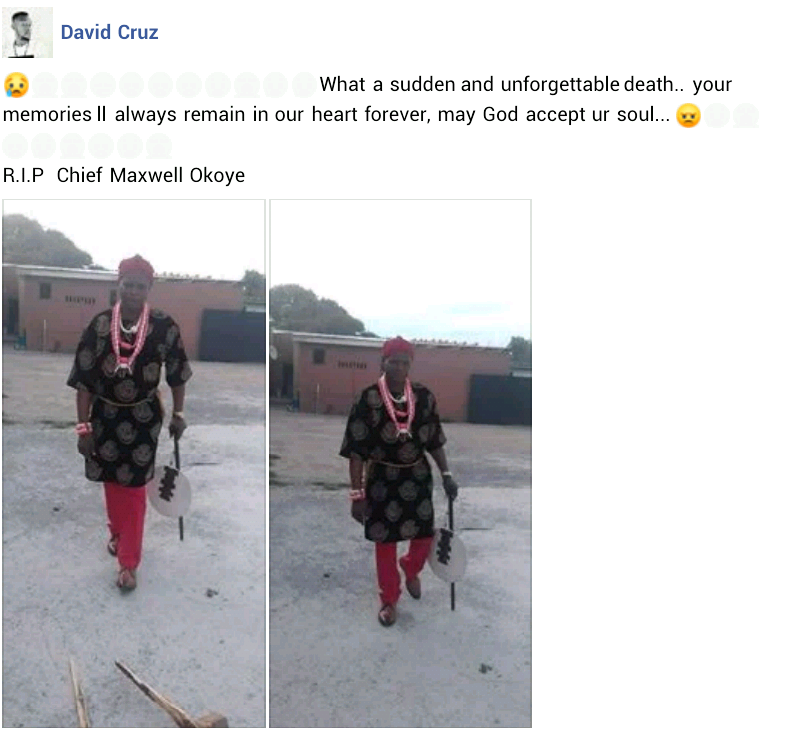