The donation was made by the chairman of the Aurebles Gas Company, Chief Reginald Omeni Ikpeawujo, who said, “One of the major things used in fighting this Corona Virus, since it’s a respiratory illness, is medical oxygen. Since we produce it, we thought it wise to come and donate to the State Government..”
He also said, “..We are donating 600 cubic meters of gas (oxygen) to fight This Corona virus..”

Chief Reginald ikpeawujo was accompanied by the company’s general manager Mr. Sam Jones. He said, “we are happy that there are no known cases (Corona virus) in Imo state. But if the cases were as high as lagos, which is the highest in the country, 600 m³ of oxygen that we have promised they cannot even use 300 m³.. Do not have any fear about oxygen”

The donation was received on behalf of the state by professor Maurice Iwu the chairperson of the Imo State Corona virus Response task force. He praised the efforts of the Aurebles Gas Company founder’s foresight in siting the company in Imo state and also for having the kind heart to donate. He also stated, “what you have given to us is actually a lifeline so we would be able to fight this disease better..”

Also at hand was the Director, Community relations, Aurebles Gas Company, Chief Michael “Ubeke” Anukam Ugorji (Uduakọmmiri na Owerri). He said he’s happy to “be a part of a company that has given so much to the community and keeps on giving..”

The CEO of We4We media/Val Media/Pinnacle Entertainment (USA & Nigeria), Val Frakas Mo’Fire Amadi, present also at the event, expressed his joy at “the level of response and cooperation received from some indigenous companies, such as the Aurebles Gas Company, Charities, foundations and volunteer groups in fighting the COVID-19 Pandemic..” 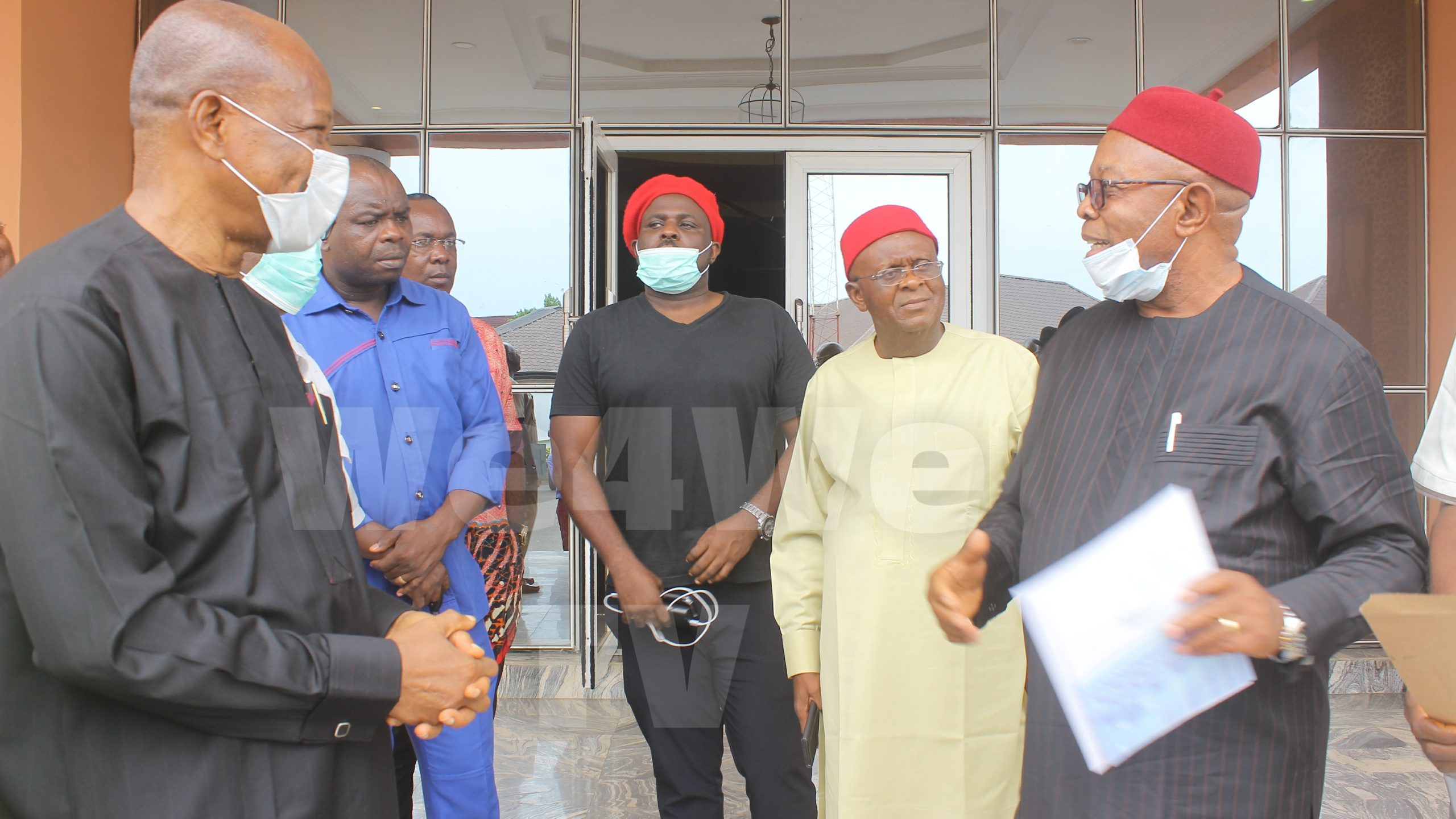 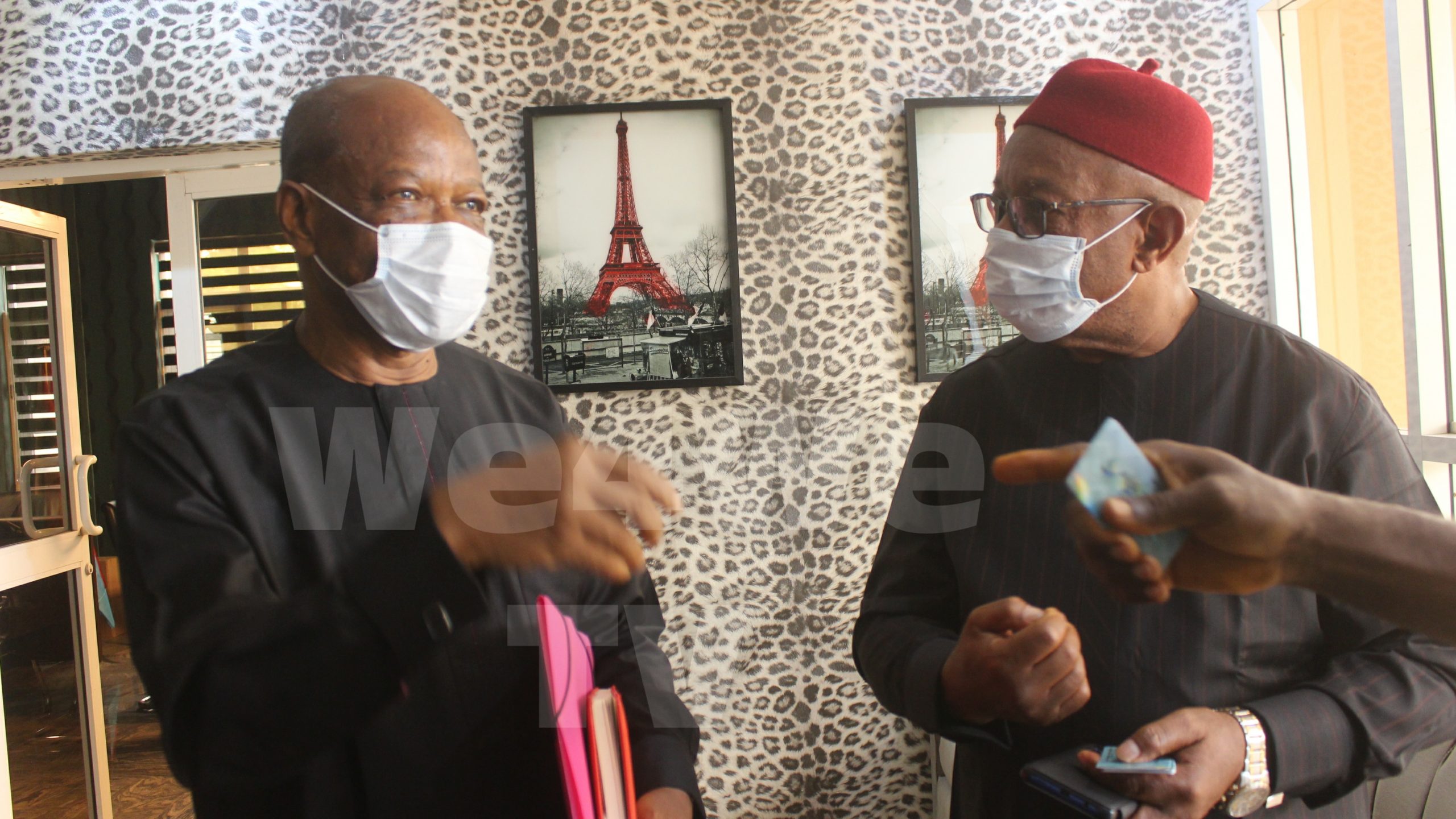 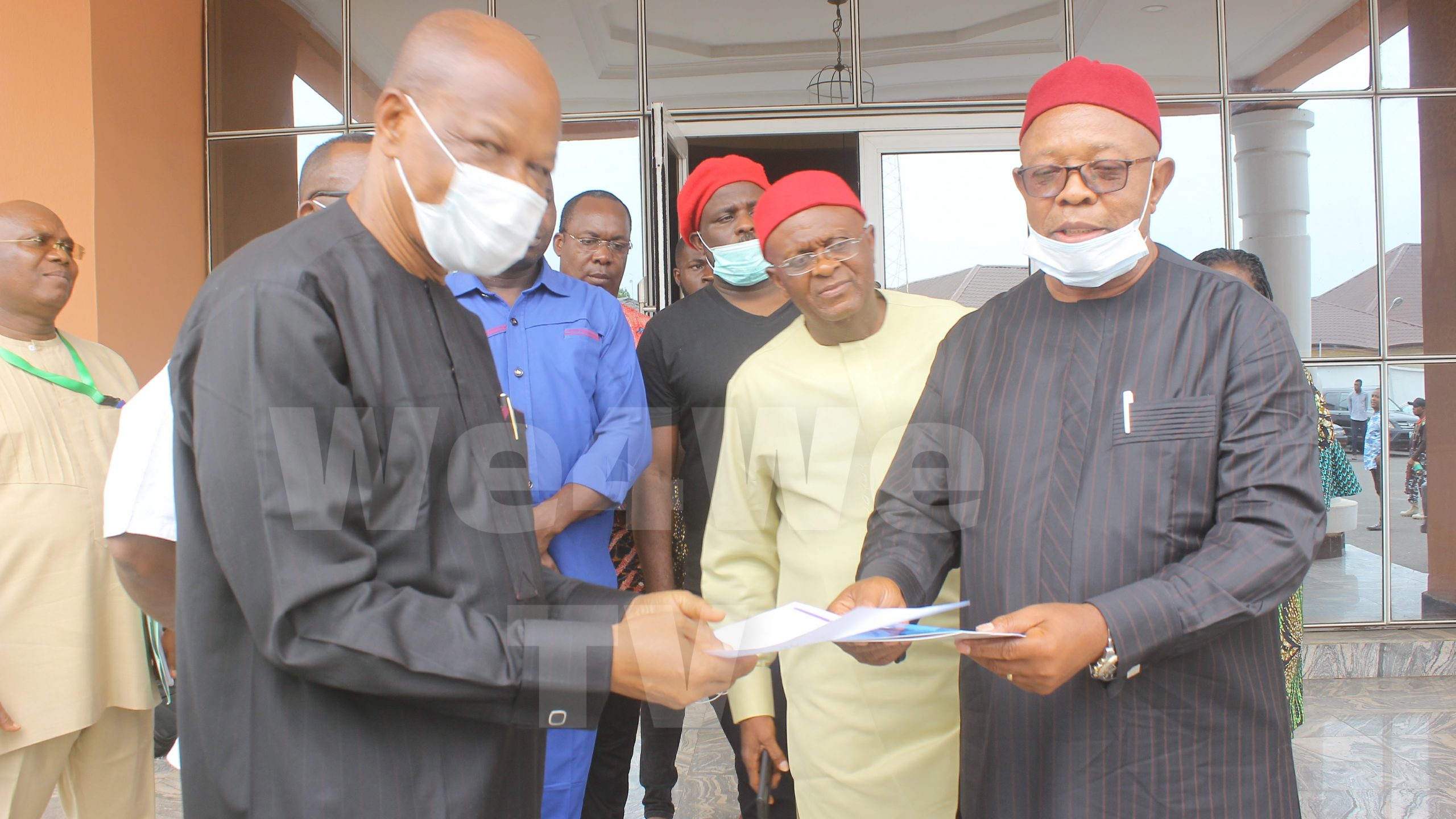 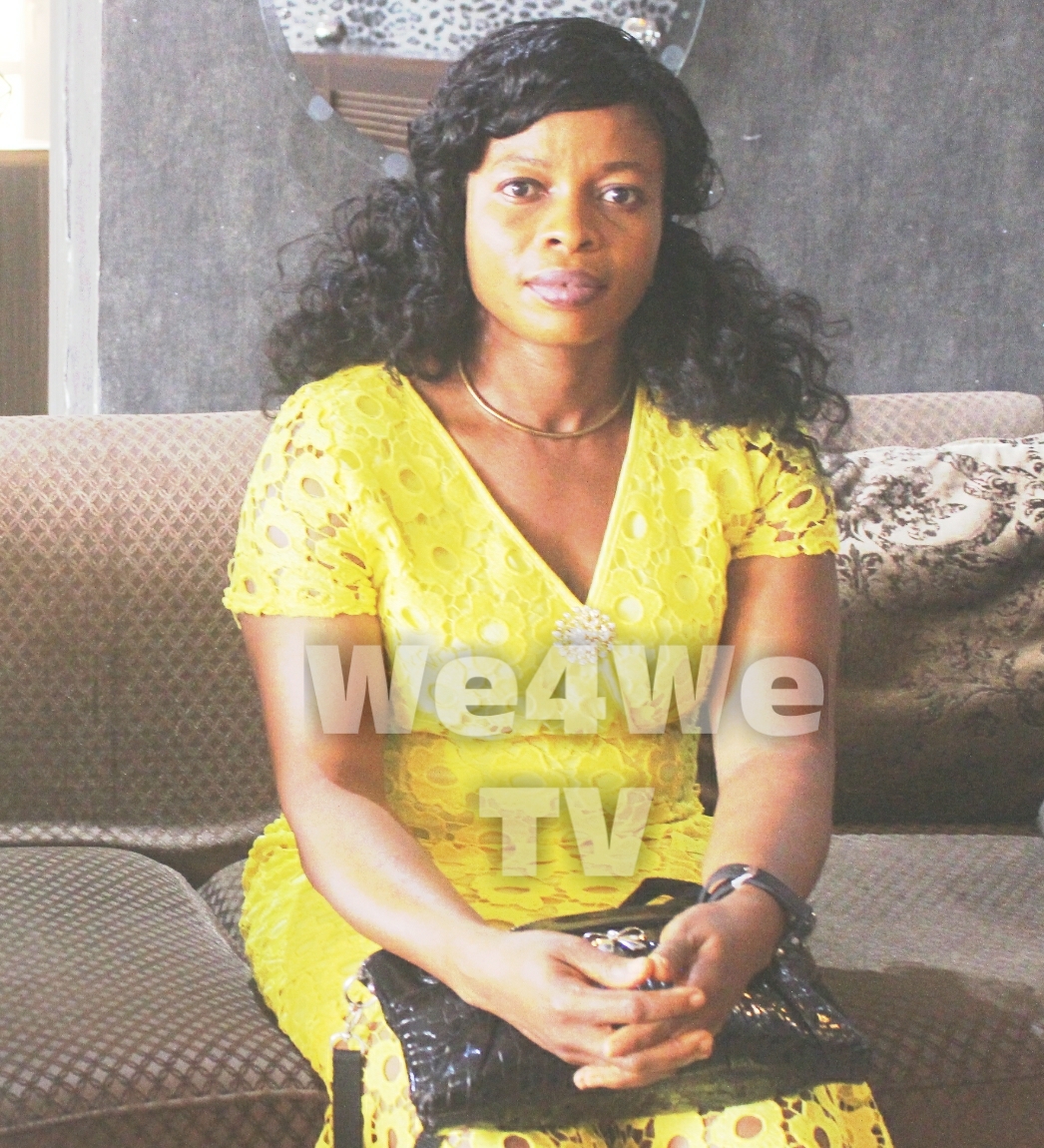