The photos which were reportedly taken on October 30, 2018, shows the pair gazing adoringly into each other’s eyes and laughing together.

A source said the couple were snapped while dining with a male and female companion at the Capo Restaurant in Santa Monica. 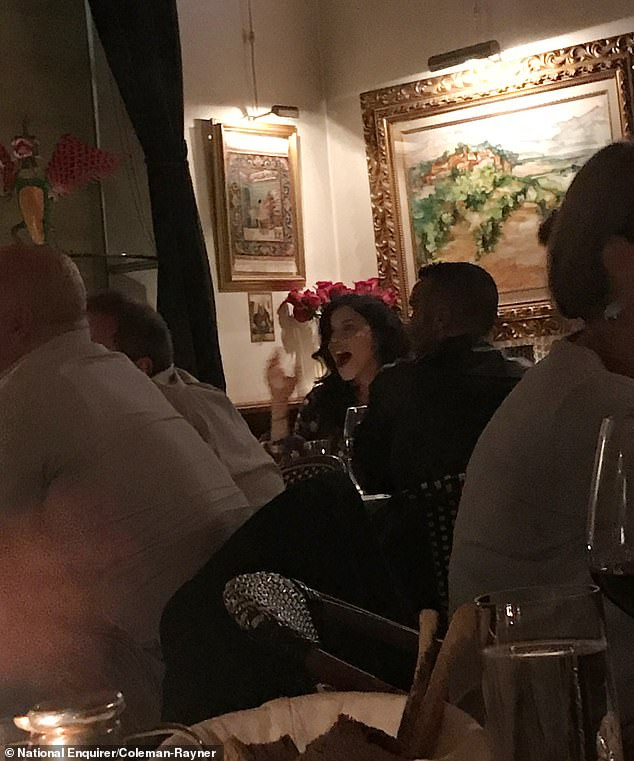 ‘They seemed to be in their own world,’ the source told the National Enquirer. ‘Bezos and Sanchez barely spoke to their two companions all night.’

The source said Bezos was close to Sanchez ‘from the beginning, laughing and joking and whispering to her’.

‘She was gazing into his eyes throughout the first part of the evening as they sat next to each other,’ they added. 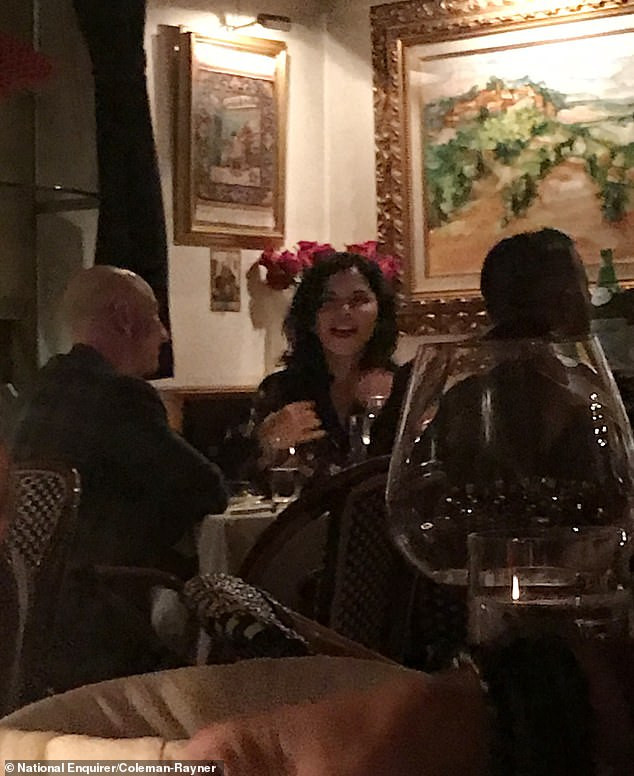 ‘It did not look like a business dinner, and he barely spoke to the male companion all evening.’ The pair spent the night gazing into each other’s eyes and ‘tenderly touched each other’.

They were seen stroking and brushing each other’s shoulders and Sanchez even rested her hand on Bezos’ knee under the table, the source claimed.

When Sanchez swapped seats with the female companion, who had been sitting across from her, Bezos ‘moved his chair to be even closer to Lauren’, they added. 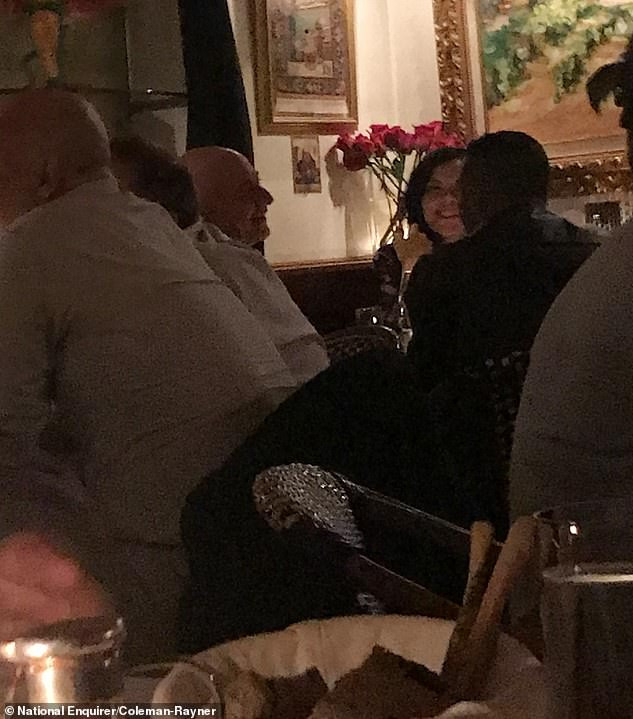 The foursome left the restaurant at 10pm, but the party apparently wasn’t over for Bezos and Sanchez.

Sanchez was seen leaving Bezos’ Los Angeles mansion at 10am the next morning, according to the source.

It could also be recalled that the Jeff Bezos who is the CEO of Amazon announced earlier this month that he and his wife, MacKenzie, are heading for a divorce after 25-years of marriage.

The divorce is expected to cost Jeff whose company is now the most valuable company on the planet worth nearly $810 billion, half of his fortune. 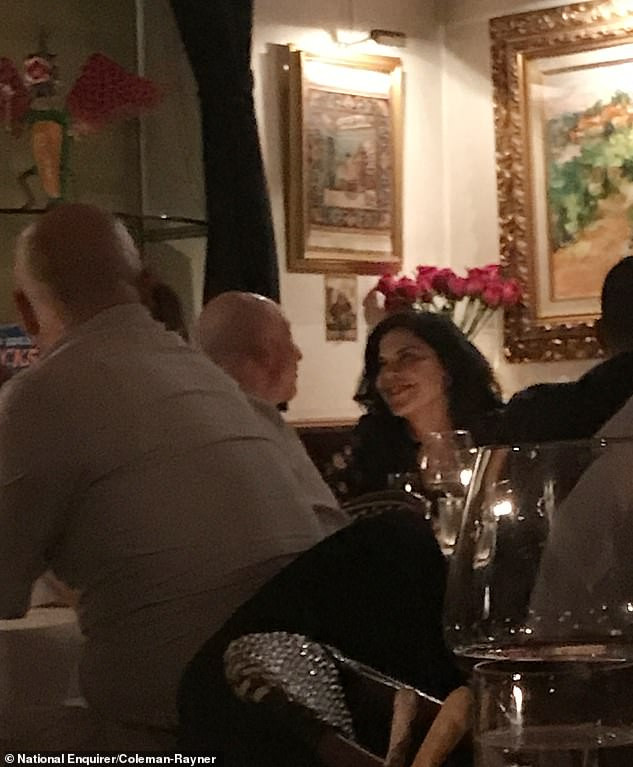 According to TMZ, the couple will file divorce docs in Washington, where community property rules that all earnings and income during the marriage are split 50/50.

Lauren and Patrick were super close to Jeff and MacKenzie for a decade.