A 28-year-old woman has been arrested in Chachoengsao’s Phanom Sarakham district, Thailand for allegedly selling her five-year-old daughter for sex in exchange for payments of Bt200 to Bt300 each time, provincial police deputy chief Pol Colonel Kriengkrai Boonson told the press on Monday.

The woman and the 52-year-old unnamed customer were arrested and the girl rescued on Sunday evening in an isolated location in Tambon Nong Yao. 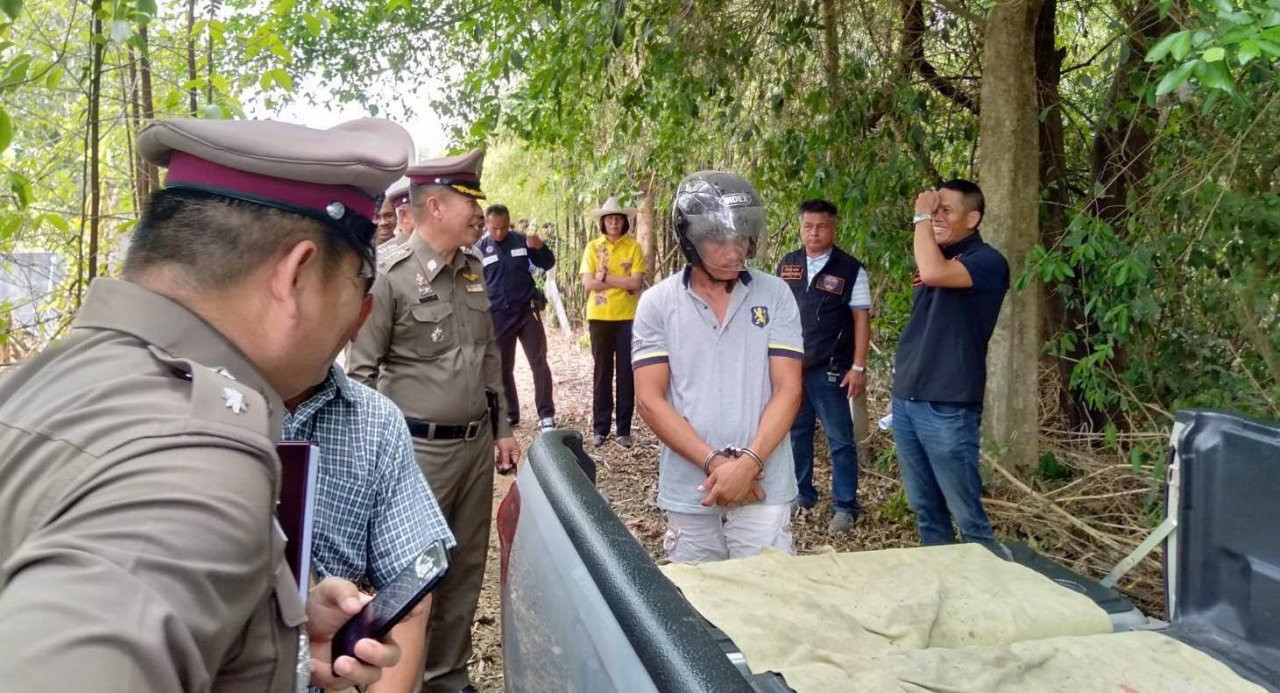 The man was reportedly using a sex toy on the child in a pick-up truck’s cargo bed when police showed up to arrest them, police said.

The arrest stemmed from a complaint filed with the Dhamrongtham Centre over alleged child abuse. 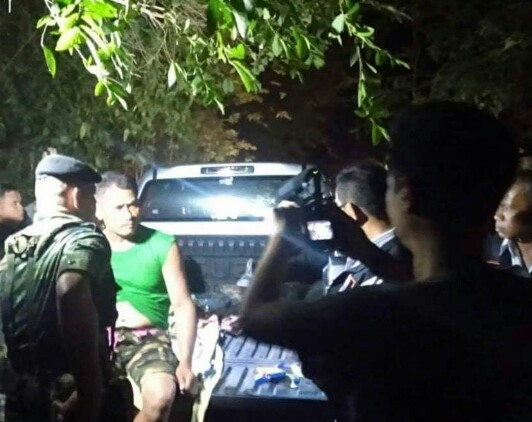 Initial police investigation showed that the woman had allegedly prostituted her child for several months before the arrest. 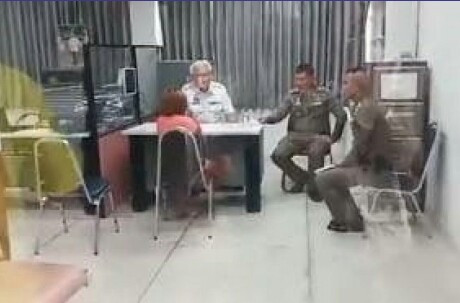 The child has been put under the care of the Social Development and Human Security Ministry.