Robyn Crawford is set to tell it all in her new memoir, and this tell-all includes her love affair with late singer Whitney Houston.

Robyn and Whitney had a year-long affair. Both women were very close friends and Robyn was present at Whitney’s wedding to Bobby Brown. 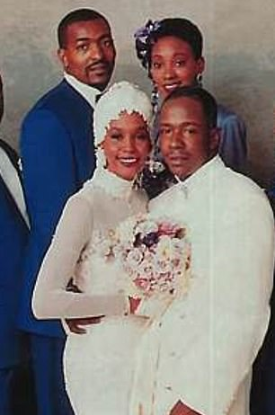 Whitney’s sexuality was established in the documentary “Whitney” that was released last year. In the documentary, Whitney’s ex Bobby Brown and multiple family members confirm that Whitney was bisexual and she and Robyn had a relationship. 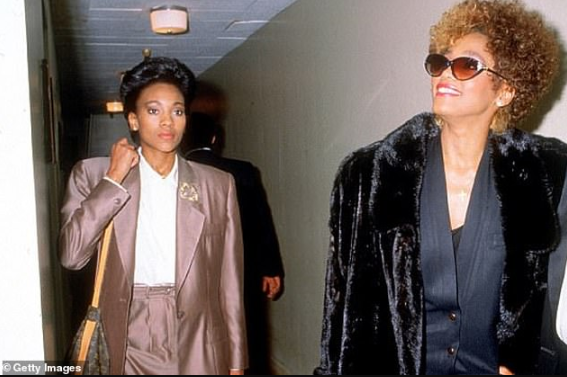 Due to the pressures of maintaining her public image, Whitney couldn’t maintain a relationship with Robyn. Both women eventually had to go their separate ways, with reports claiming that growing animosity between Robyn and Bobby Brown fueled the rift between the women.

Robyn’s memoir titled “A Song For You” will hit bookshelves on November 5 and it will “share the moving and often complicated story of her life and relationship with Whitney.” 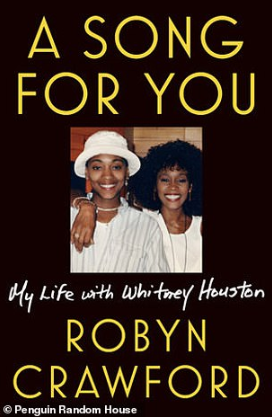