In India’s biggest ever narcotics seizure, the Narcotics Control Bureau (NCB) has recovered 1,818kg of pseudoephedrine from a house in Greater Noida and arrested two Nigerian nationals, and one South African national.

Officers said that the house, which belongs to an Indian Police Service (IPS) officer was being used as a drug-manufacturing unit. The approximate value of the seized drugs are estimated to be more than Rs1,000 crore. 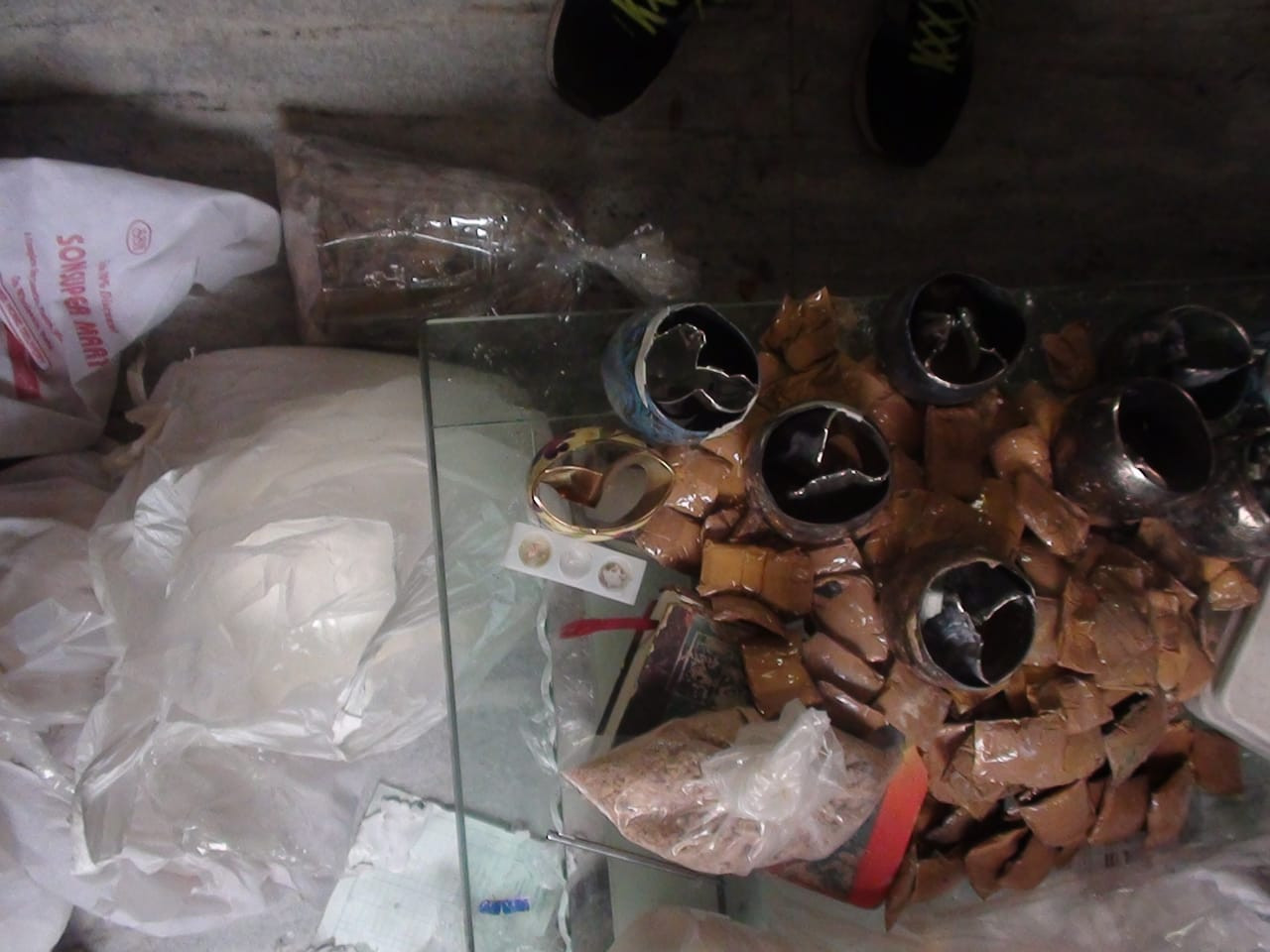 The woman was to board a flight to Johannesburg via Dubai.

“On checking her bags, they found 24.7kg pseudoephedrine from her bags. On questioning, the woman said she had been handed the consignment in Greater Noida by two people from Nigeria. She said she was asked to carry the same to Johannesburg and was promised good money in exchange,” Singh said.

Based on Lutalo’s interrogation, an NCB team conducted a raid at the identified premise in Sector P4 of Greater Noida the same day.

“A man, Henry Ideofor (35) and a woman, Chimando Okora (30) were living in the house. Both are from Nigeria. During searches, we found several canisters and boxes in the house, containing 1,818kg of pseudoephedrine. We also recovered 1.9kg cocaine,” Singh said. 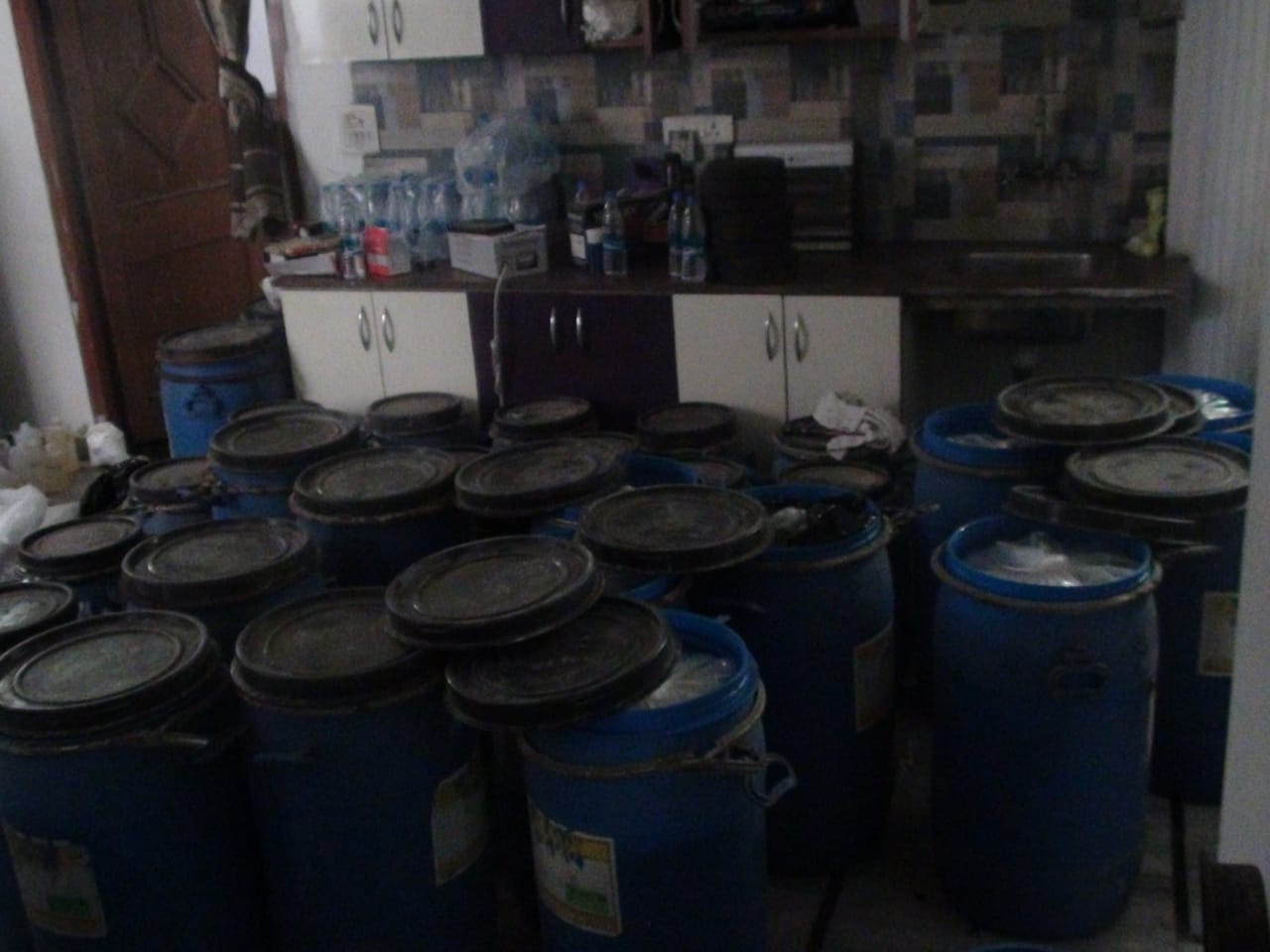 He said that pseudoephedrine is a precursor used for manufacturing narcotic drugs and psychotropic substances. The export of pseudoephedrine requires a no-objection certificate from the narcotics commissioner.

The UN Convention Against the Illicit Traffic in Narcotic Drugs and Psychotropic Substances, 1988, identifies 23 precursors that need to be controlled. Pseudoephedrine is one of them, the officer said. 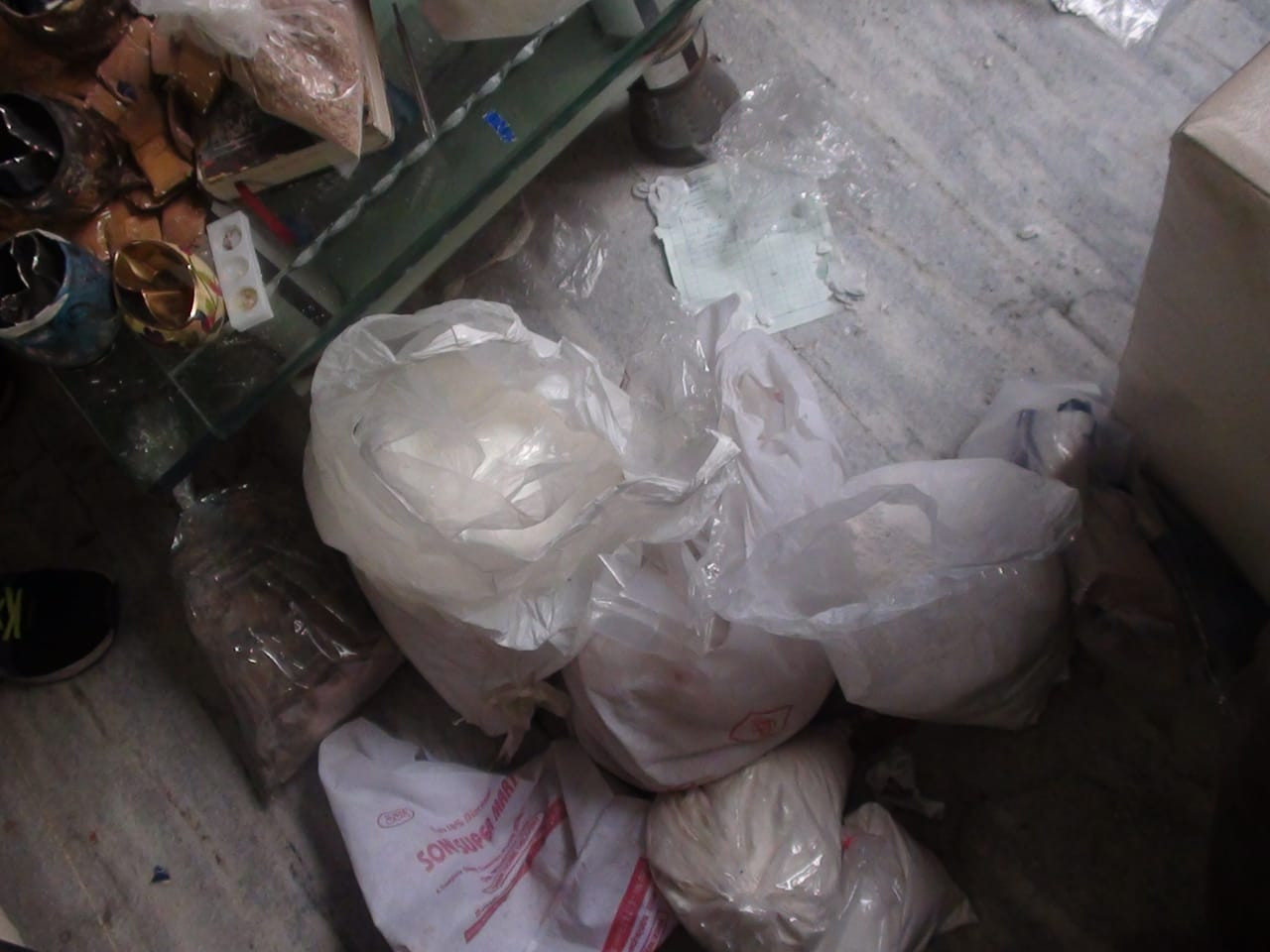 During questioning, the Nigerian nationals told officials that they bought the chemical from various illicit sources and were storing it to manufacture drugs.

“They also used to manufacture fake heroin and transport it out of the country, illegally. They claim to have also distributed the drugs in Delhi-NCR. The precursor and manufactured drugs were mostly sent to countries in Africa, the two said,” Singh said. 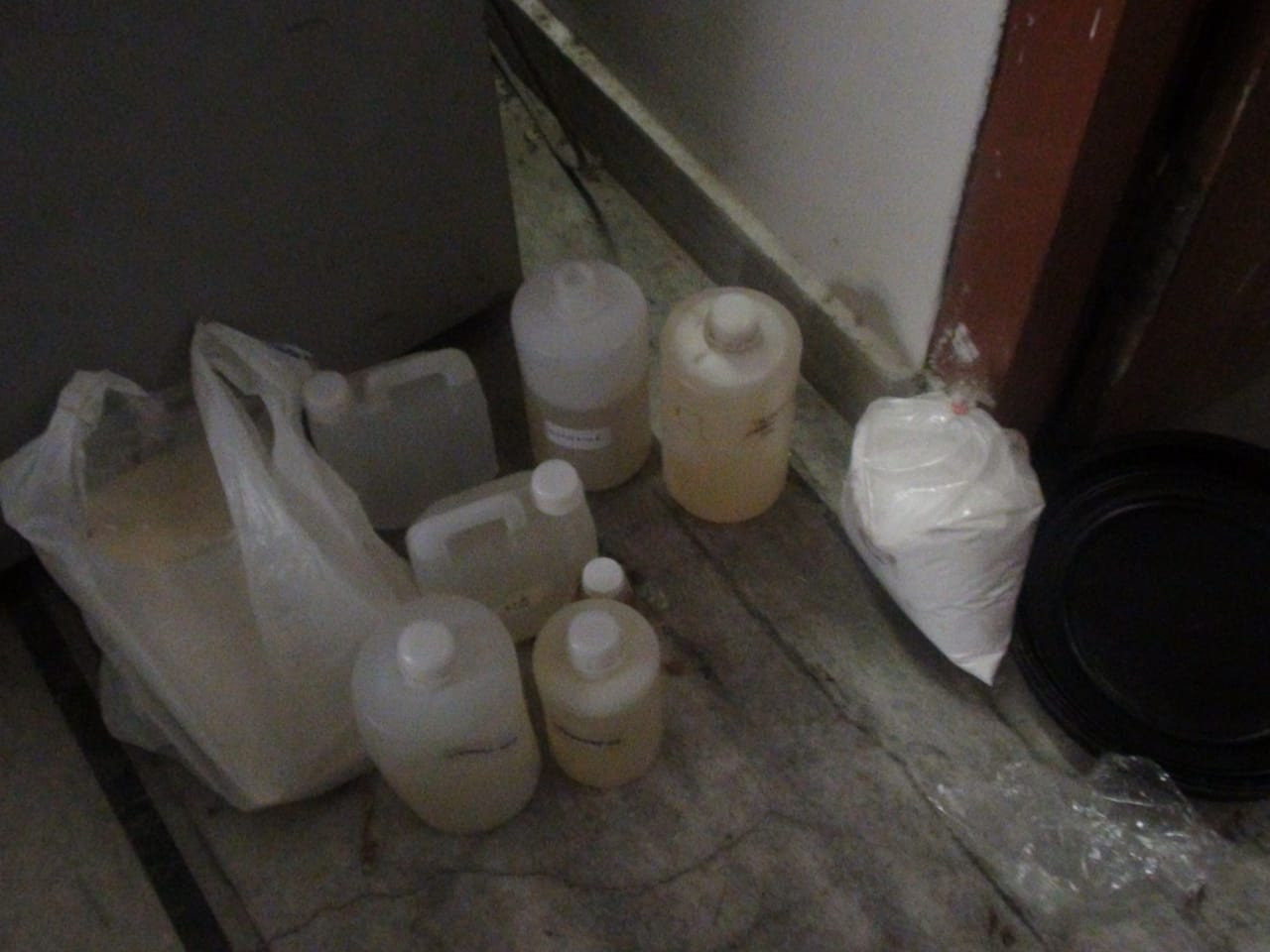 Ideofor and Okora told officials they had taken the house on rent and had been living there since 2015. Investigations revealed that the house belongs to Devendra PN Pandey, an IPS officer posted with the UP Police’s Economic Offences Wing in Lucknow.

When contacted, Pandey said he had rented out the house through a property dealer and was unaware of the activities going on there.

“I had no knowledge of the drug business being run from my house. I have not even received any rent for the past year and had made complaint to the circle officer against the two Nigerian nationals. The rent agreement also clearly mentions that the residents will be responsible for any illegal activity,” he said.