The Narcotics Control Bureau in Delhi on Monday, May 27, arrested two Nigerian nationals and one Ugandan woman in possession of 5 Kg of heroin and 2.6 Kg of cocaine.

“Two Nigerians and one Ugandan national were arrested and drugs worth Rs 25 crore were recovered from their possession on Monday.” 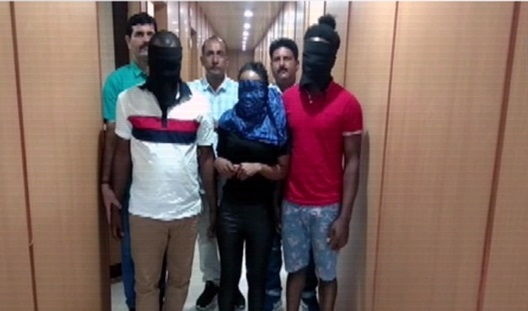 The drugs were smuggled to Delhi from Mumbai via the Rajdhani Express train.

NCB also disclosed that one of the Nigerians arrested is wanted in Kolkata in connection with the seizure of 3.7Kg cocaine. 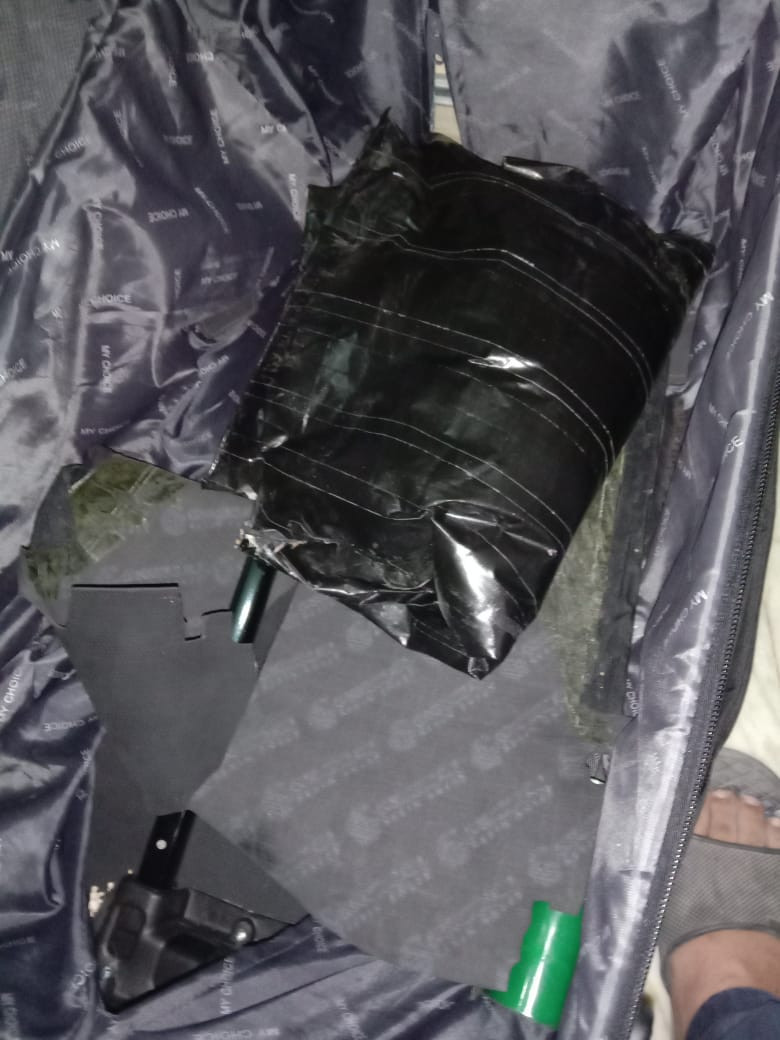