According to the activist,  the aunt took charge of the children after their parent’s marriage fell apart and their mother absconded. Read report below:

The National Secretariat of the Joint Legal Action Aids (JLAA) where I am the State  Coordinator instructed me to handle a matter where two kids were  maltreated in the most barbaric and primitive manners by their Aunty who took charge of the kids after the marriage of their father and mother  ended in marital imbroglio where the father and mother absconded to unknown destinations leaving their  children to suffer in the hands of aunty.

We immediately contacted the person that reported the matter to our National Secretariat who gave us the description of the residence where the children were taken to in the interest of security.

Our investigation reveals that the kids were tortured by their Aunty in the most inhuman and callous  manners and starved them on daily basis which made them look like kwashiokor.

Joint Legal Action Aids (JLAA) has  volunteered to take the  necessary legal steps possible to ensure that  the culprit is brought to justice so as to serve as deterrent to the  Jezebels that take delights in encroaching on the rights of  Children.

Our cardinal responsibility is to defend the rights of the poor in our society as God loves the poor  people that is why He  created them so many. 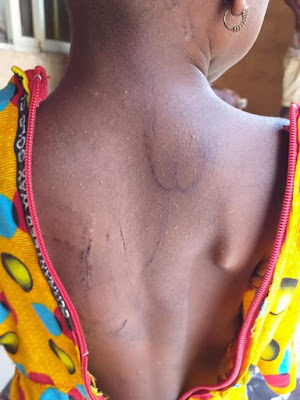 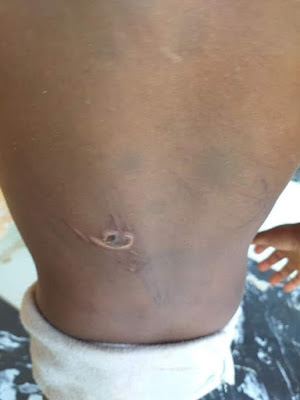 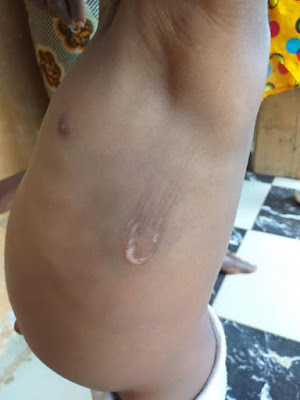 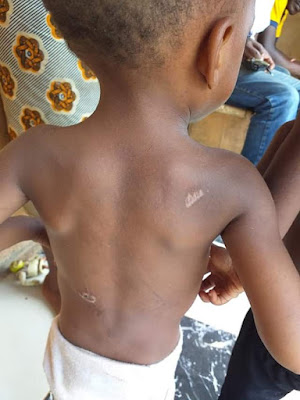 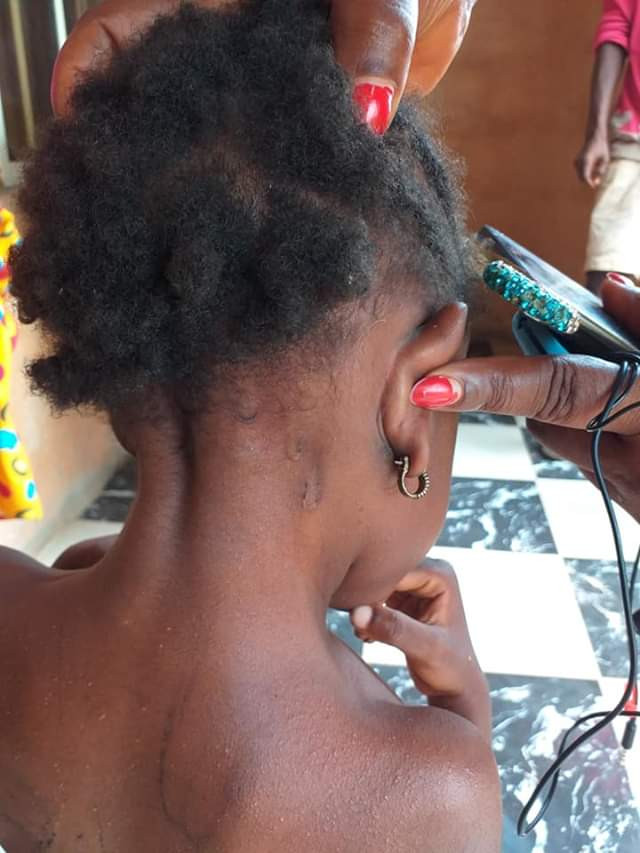 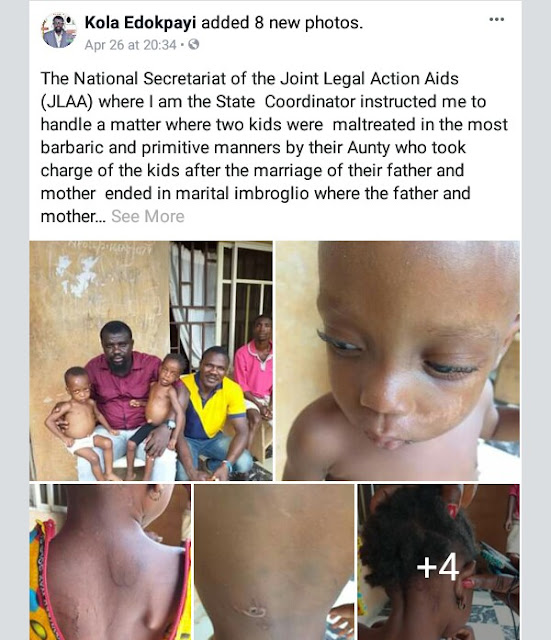 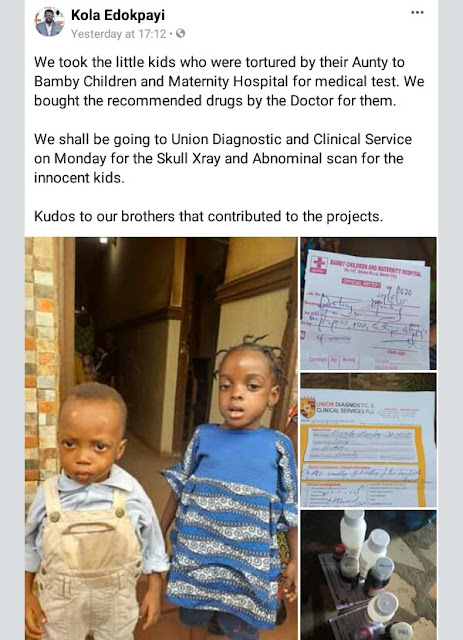