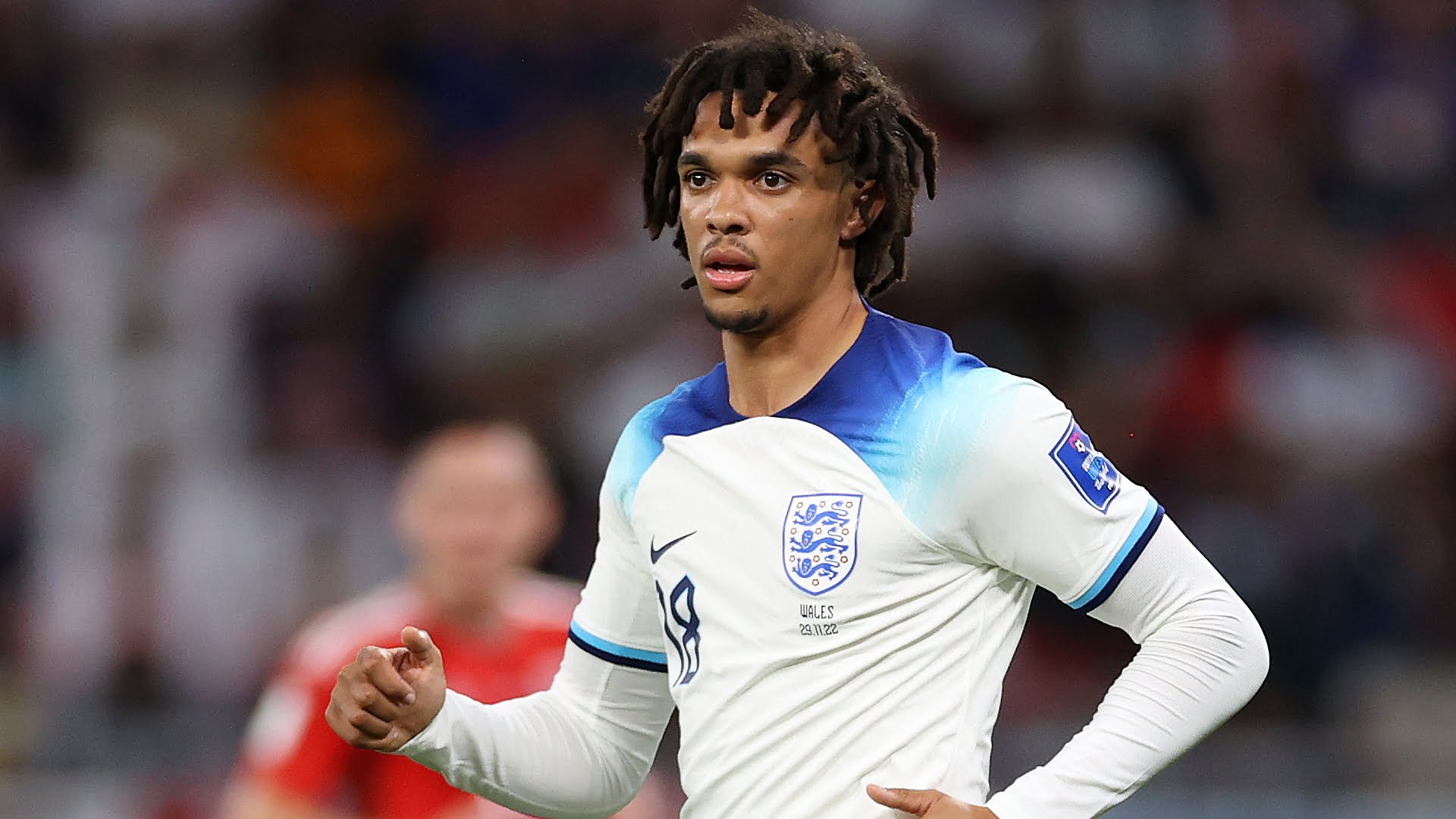 Alexander-Arnold admitted that he enjoys watching Messi, 35, play the round leather game.

Messi has been at the centre of Argentina’s run at the ongoing 2022 FIFA World Cup in Qatar.

The Paris Saint-Germain forward has scored three goals and registered one assist in four games for Argentina.

The former Barcelona captain is making perhaps his final appearance in the World Cup and wants to sign off with the ultimate prize.

Asked about Messi, Alexander-Arnold told talkSPORT (via All About Argentina): “Nothing needs to be said on that. The best player ever. As he is getting older, it is still magic to watch him.

“He is something that I don’t think I will ever see again. I’m just trying to enjoy every minute watching him.”

Messi recently played his 1000th career game, in Argentina’s 2-1 round of 16 win over Australia.