Numerous victims of the New Zealand Christchurch massacre have been named, as dozens still remain missing in the tragedy where authorities have confirmed at least 49 people killed.

In Friday’s shocking terrorist act Haji Daoud Nabi, 71, and Naeem Rashid were confirmed dead by heartbroken family members. Sayyad Milne, 14, is also believed to be dead while two boys, 2 and 13, are in stable condition in Christchurch Hospital but a girl, 4, remains in a critical condition. 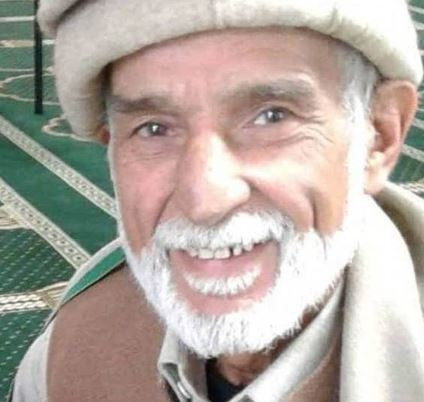 Haji Daoud Nabi, 71, Naeem Rashid and his 21-year-old son Talha are among those now named. With Abdul Hamid, Khaled Haj Musatafa and Ashraf Ali also among those thought to be dead. Tributes were also paid to Husna Ara and Atta Elayyan, who are both thought to have died in the tragic shooting.

Many are still missing following the tragic shooting, with a spokesman for Pakistan’s Ministry of Foreign Affairs confirming that five Pakistani citizens are missing. The Pakistan Association of New Zealand (PANZ) confirmed 34-year-old Syed Jahandad Ali was also missing. 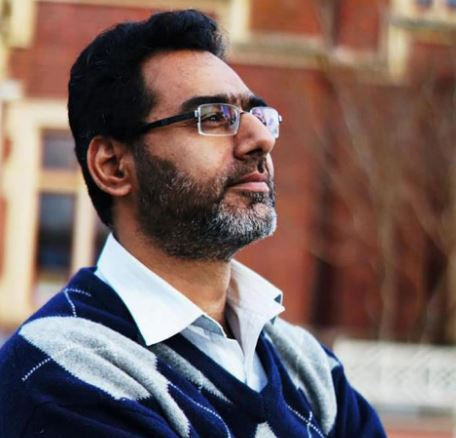 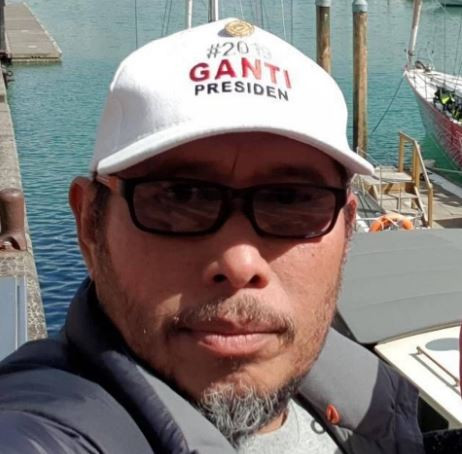 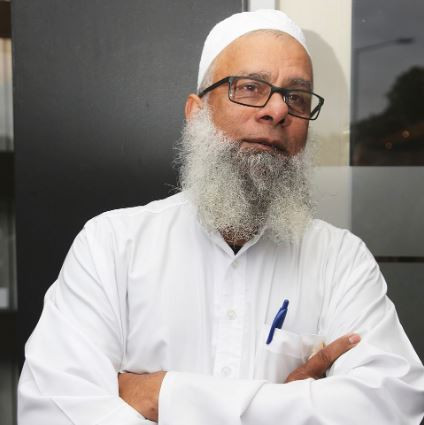 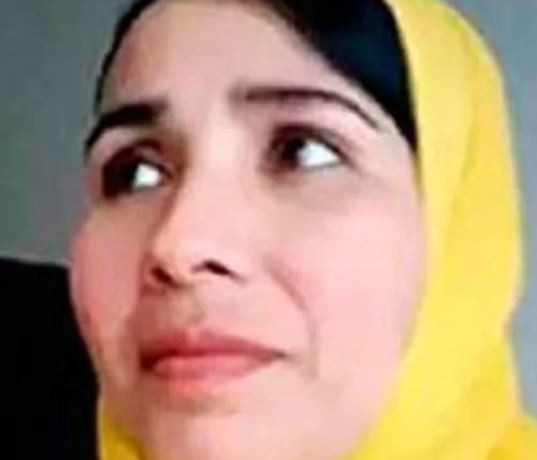 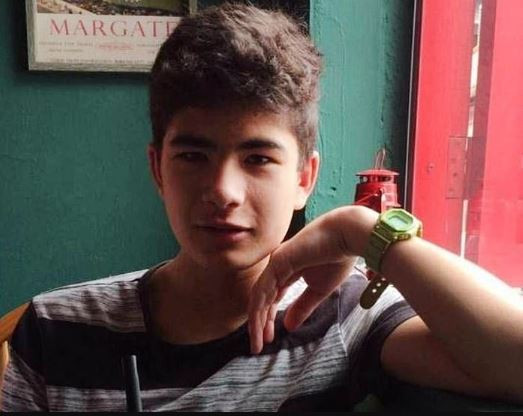 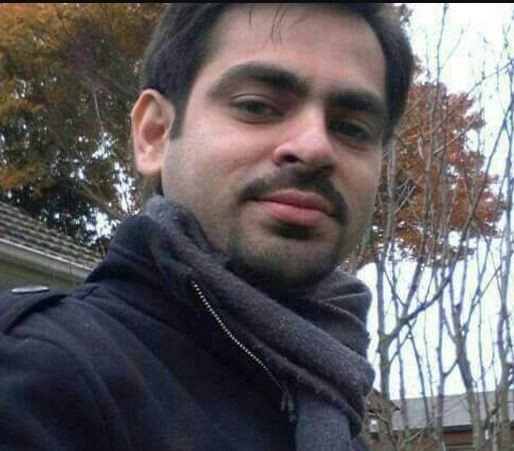