The suspected armed robbers, numbering about eight, were said to have stormed the bank at about 2pm and operated for one- and- a half hours after blasting the bank’s security door with an explosive substance. A substantial amount of money was carted away from the bank.

Two other victims killed by the armed robbers were said to be hit by stray bullets while a number of people sustained various degrees of injury while trying to flee the scene. 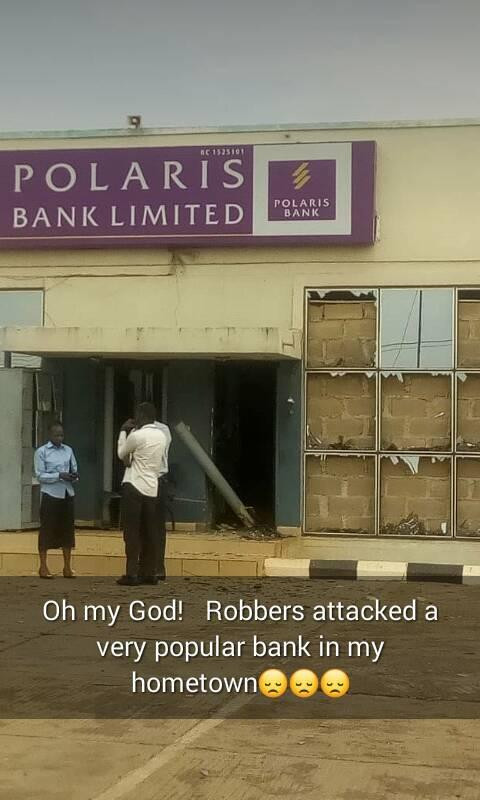 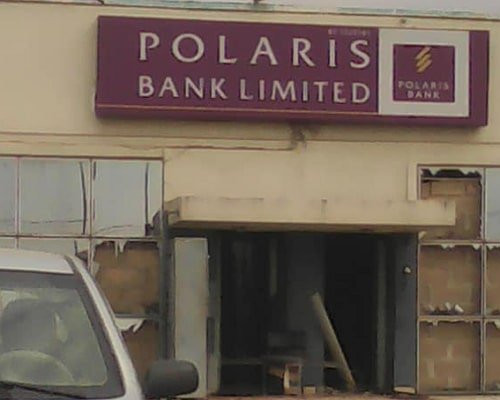 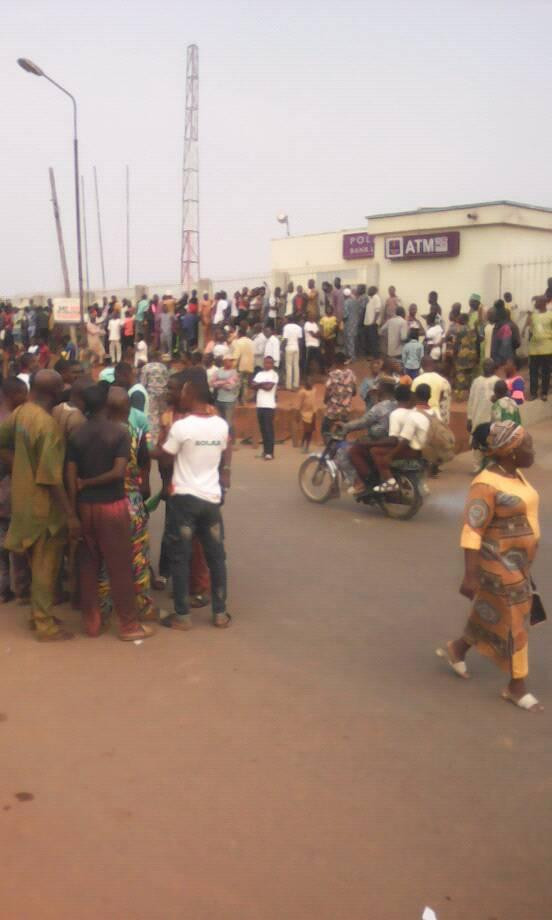