Four boys have been sentenced to a total of 71 years in jail for stabbing a 16-year-old schoolboy then filming him as he lay dying.

Cemeren Yilmaz, 16, was murdered on the street in Bedford last September by three members of a rival gang (Black Tom) and their cousin. Cemeren was once associated with the Black Tom gang but after a fallout with some of its members switched to the rival “London Road” gang. This caused bad blood between both groups.

On the day of the attack, the schoolboy was chased down by the group before being bludgeoned with a hammer and stabbed. As he bled to death, one of the boys filmed and the footage was shared to Snapchat. Cemeren, who suffered 50 separate injuries and massive internal damage, died in hospital the following day. 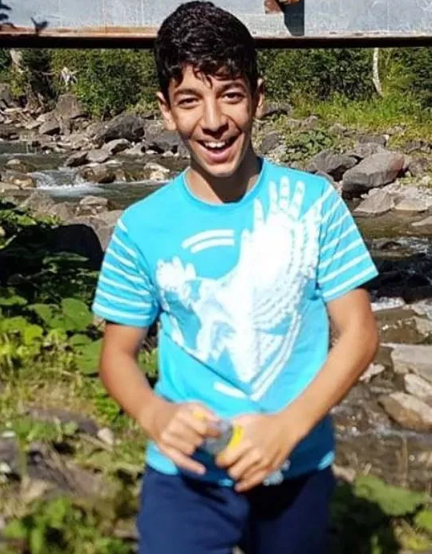 Jacob Morgan, 15, Ramon Djauna, 15, Caleb Brown, now 16, and Aaron Miller, now 20, who were responsible for his murder were sentenced yesterday.

The court heard the stab wound inflicted on Cemeren had travelled almost through his body. He had suffered a fractured skull and brain damage and had gone into cardiac arrest twice.

Earlier this year, it was revealed during the trial at St Albans Crown Court that Cemeren had told his brother just weeks before his death that he suspected he’d be attacked by rival gang members because of the hostility between the two gangs in Bedford. Cemeren had told his brother that if the rival gang got hold of him it would “end badly” because they “have no mercy”. 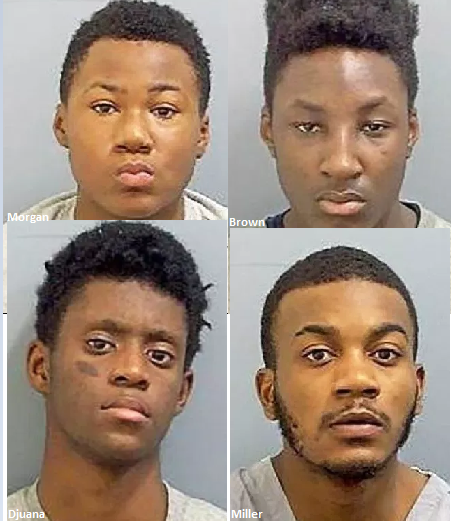