Emiliano Sala’s family have launched a private search for the footballer and the pilot of the missing plane in the hope that they might still be alive.

The search for the missing plane was called off last week after days of searching with no trace of the plane or its occupants.

But Emiliano Sala’s family and friends have refused to give up hope and intend to continue with the search with funds raised from a GoFundMe campaign, which has so far raised more than £277,000 donated by more than 4,300 people. 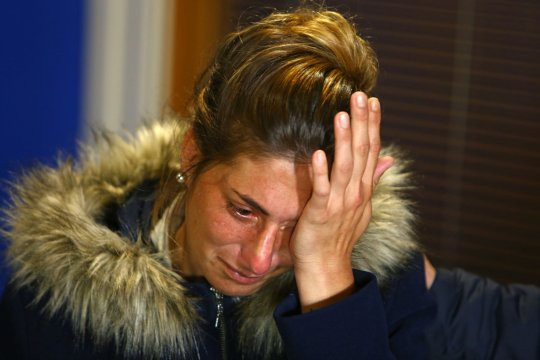 Relatives and friends of the Argentinian striker arrived in Guernsey on Saturday after the official rescue operation was called off. One of the world’s leading shipwreck hunters, David Mearns, has been brought in to lead the search and is expected to use the latest underwater technology.

The rescue mission for Sala and missing pilot David Ibbotson will be launched next week after bad weather passes over the English Channel. 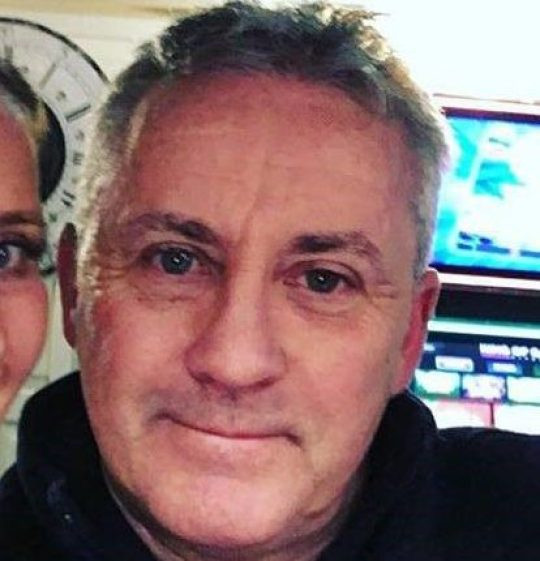 Mr Mearns, who was said to be speaking on behalf of the family, said they wanted to be near where the plane was last located and to have some of their questions answered.

The family still have some hope, they’re looking at this as a missing person, a missing plane, and until they are satisfied, that’s the mode that we’re in. 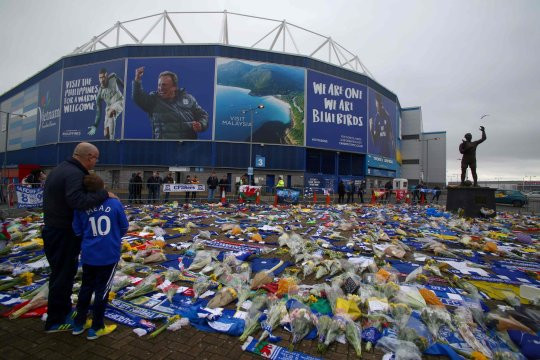