A couple believed to be kidnappers, escaped being lynched by a mob in Port harcourt, Rivers State after they were apprehended with a stolen baby hidden inside the wife’s bag recently.

The couple were apprehended during a stop and search operation by police officers in the state.

They are currently in police custody and are being interrogated at the police command headquarters. 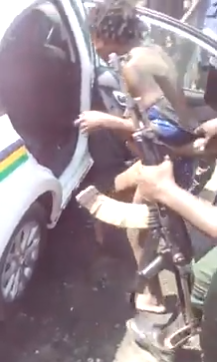 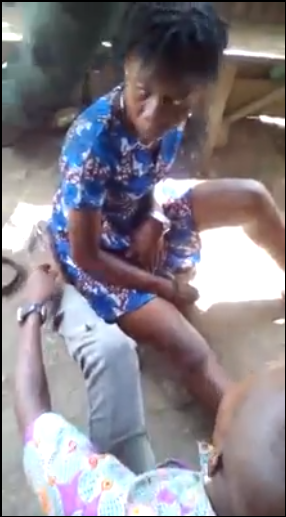 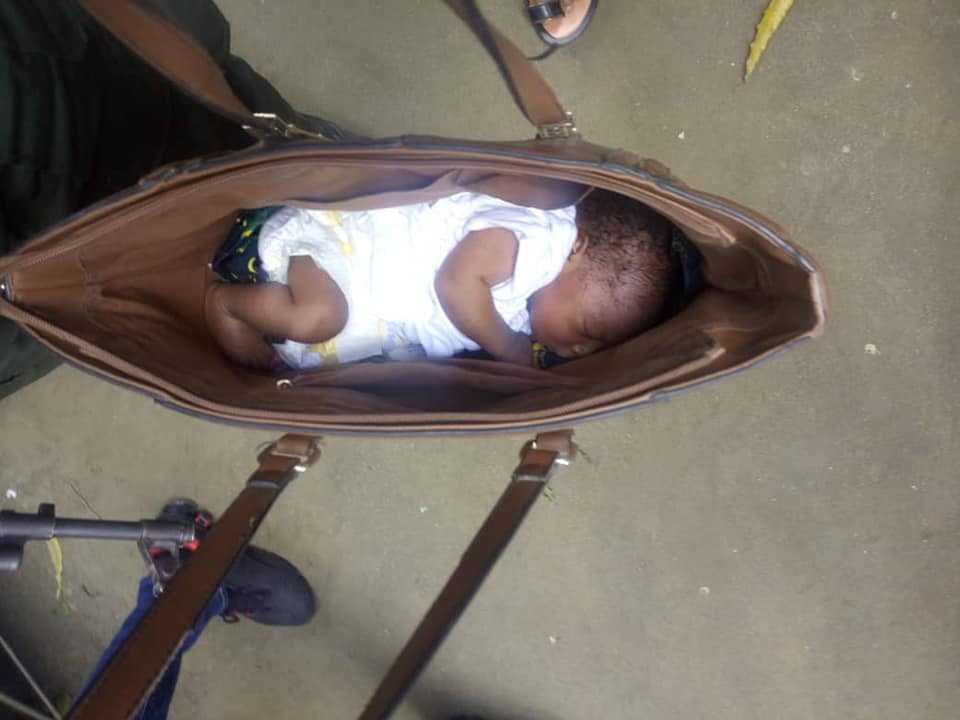