A Russian pensioner and shepherd who claimed to be the oldest person who ever lived has died at the age of 123.

Appaz Iliev, a father-of-eight from the republic of Ingushetia, near Georgia, was born under the last Russian Tsar. He served in World War One but was declared too old to fight in World War Two.

According to Daily Mail, his birth records were lost so his age could never be verified. The oldest verified living human was Sarah Knauss of the USA – who died in 1999 at the age of 119 years and 97 days. 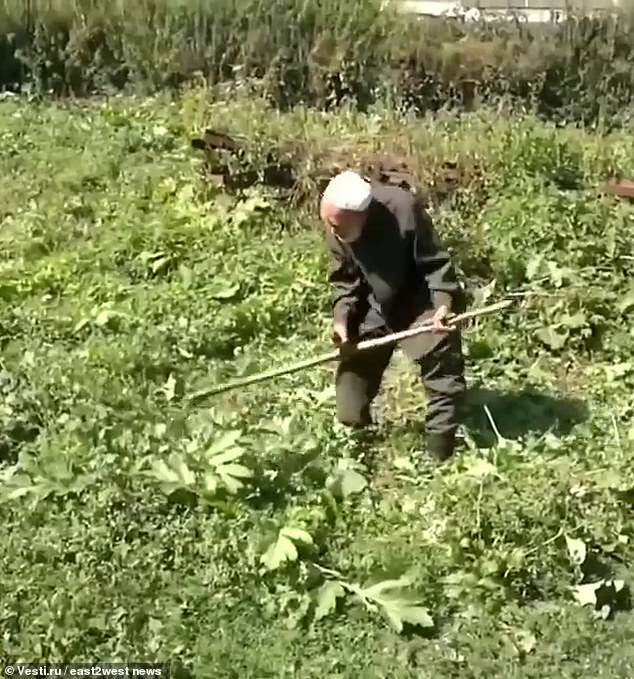 Iliev attributed his long life to getting 11 hours of sleep per night, retiring every day at 7pm before rising at 6am to tend his flock. He avoided doctors and medication as much as possible, although at the reported age of 121 he underwent eye surgery because of a cataract.

He ate only eat only fresh vegetables from his own garden, and local meat in his remote village of Guli in the Russian Caucasus Mountains. He drank dairy milk and fresh spring water. 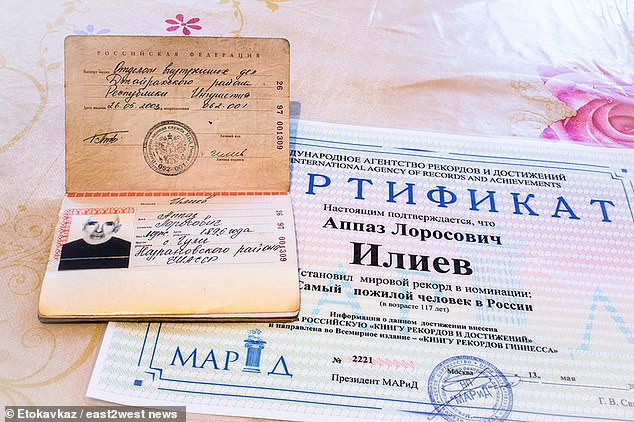 The head of Ingushetia republic, Yunus-Bek Evkurov, posted: ‘Our long living man, the eldest citizen of Russia, Appaz Iliev has died at the age of 123.

‘He remained a kind and loving old man who loved this life. I know this myself because I met him several times.’

Reflecting on his long life, Iliev once told reporters: ‘Value what you have and share it with others.’ 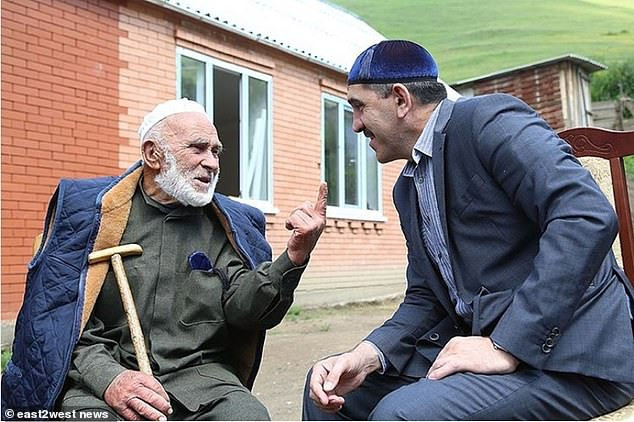