CEO of EbonyLife Media, Mo Abudu, was awarded the 2019 Médailles d’Honneur (medal of honour) at the MIPTV ceremony in Cannes, France, on the 8th of April 2019. She makes history as the first African and Nigerian recipient of this prestigious award, given to senior executives who have made their mark in the global television industry, as well as contributed to the development of the international television community.

Abudu is considered one of Africa’s most prolific producers. In 2013, when she launched EbonyLife TV, it was Africa’s first global black entertainment and lifestyle network. It has since produced a slew of original programmes and notable series such as The Governor, about Nigeria’s first female governor, the drama Sons of the Caliphate, about rival powerful families in northern Nigeria and Africa’s first legal series, Castle & Castle.

Abudu oversees five divisions of EbonyLife Media, namely EbonyLife TV, EbonyLife Films, EbonyLife ON, EbonyLife Studios and EbonyLife Productions Limited (UK). No stranger to accolades, she has been described by Forbes as “Africa’s Most Successful Woman” and CNN as “Africa’s Queen of Media who conquered the continent”. She was also included on The Powerlist 2018, the UK’s selection of the top 100 most influential people of African and Caribbean heritage.

Last year, the International Academy of Television Arts and Sciences, which stages the Emmy Awards, appointed Abudu as a director. In the same year, the University of Westminster awarded her an honorary degree of Doctor of Arts for her outstanding service to broadcasting and enterprise in Nigeria. She also has an honorary doctorate degree from Nigeria’s Babcock University. 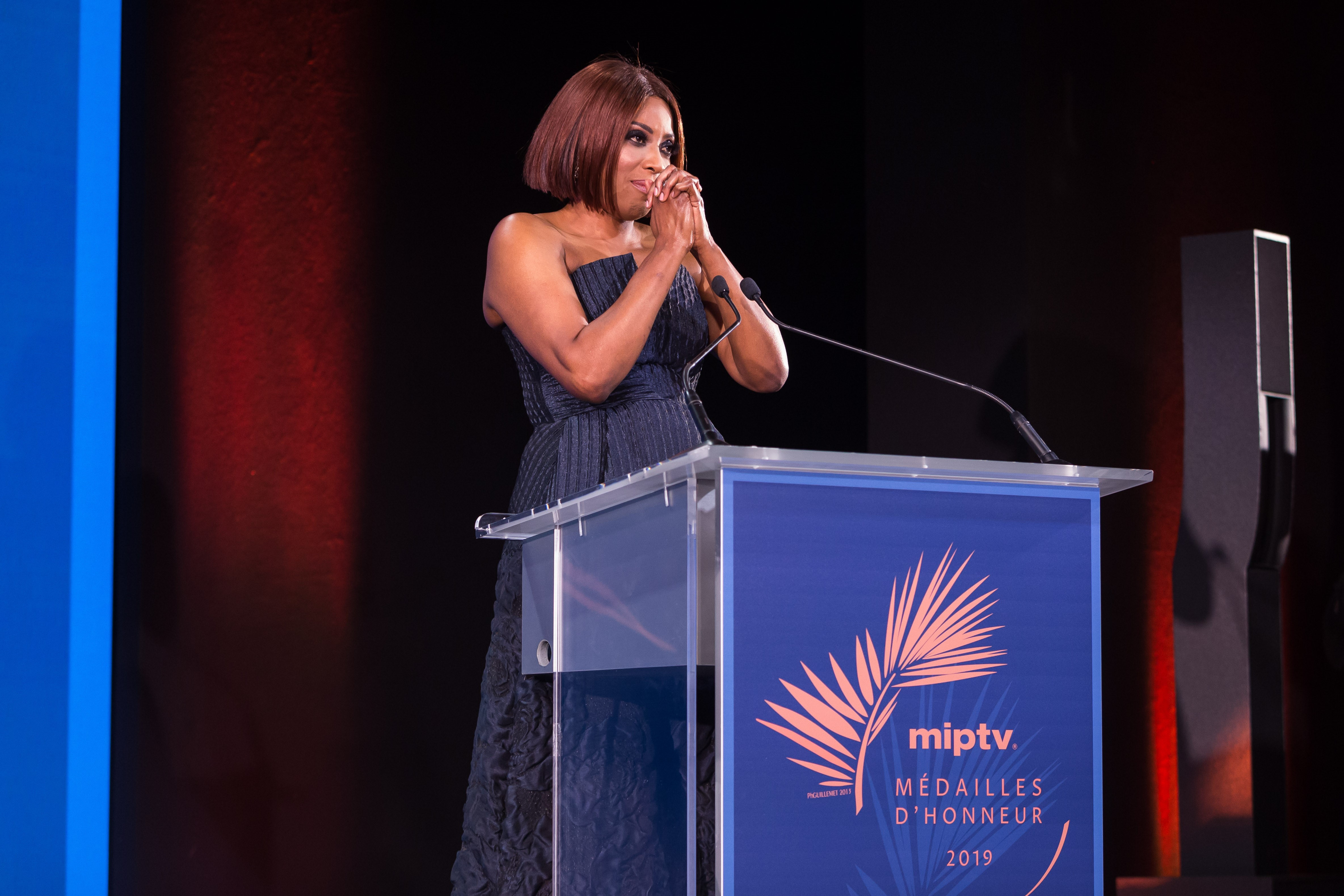 Responding to the Médailles d’Honneur, Abudu said, “I would like to take this opportunity to thank MIPTV for this incredible award. My big dream was and still is, to change the narrative about my continent. As a continent, Africa has remained creatively silent for centuries. Our stories seldom told outside of our families and villages and often from the perspective of ‘someone’ looking in. It is therefore with great pride that we, at EbonyLife Media, bring our stories to the world with our TV series and our films.”

At the MIPTV ceremony, Camille Bidderman, the executive director, International Academy of Television Arts and Sciences, presented Abudu with her award. Bidderman has lauded her, saying, “Entrepreneur, pioneer, award-winning television host, TV and film producer, role model and mentor, mogul… these are some of the many labels that Mo sports so elegantly.

The press in her own country, Nigeria, and around the world, recognise her as one of the most influential media figures of our time, as evident by her recurrent placement on the Hollywood Reporter’s List of the 25 Most Powerful Women in Global Television … I for one, cannot wait to hear what she has in store for us in 2019…”

Fellow recipients of the Médailles d’Honneur are US writer, showrunner and producer, Ilene Chaiken, chairperson of the Banijay Group in France, Stéphane Courbit, and UK managing director of Sky Vision, Jane Millichip. 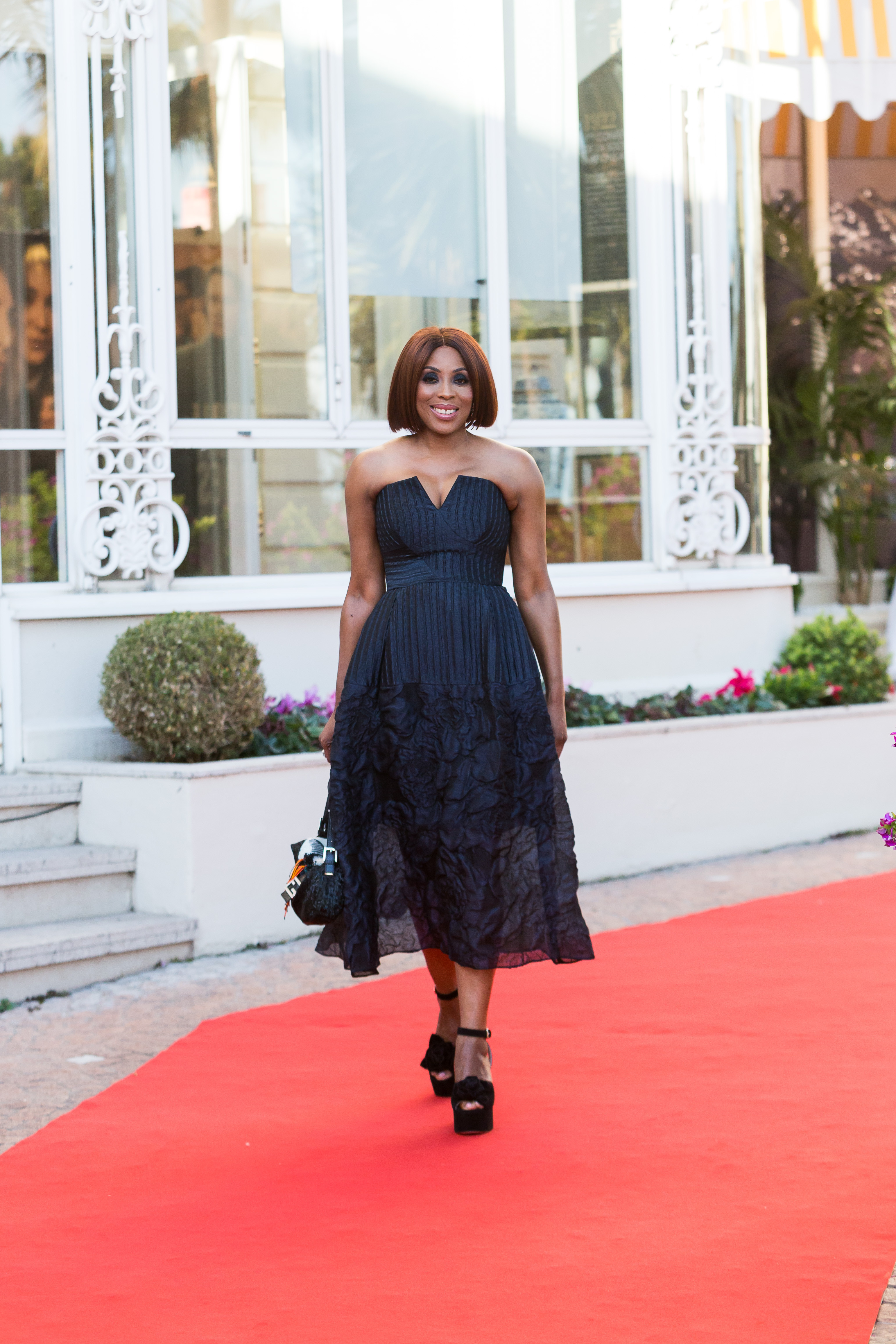 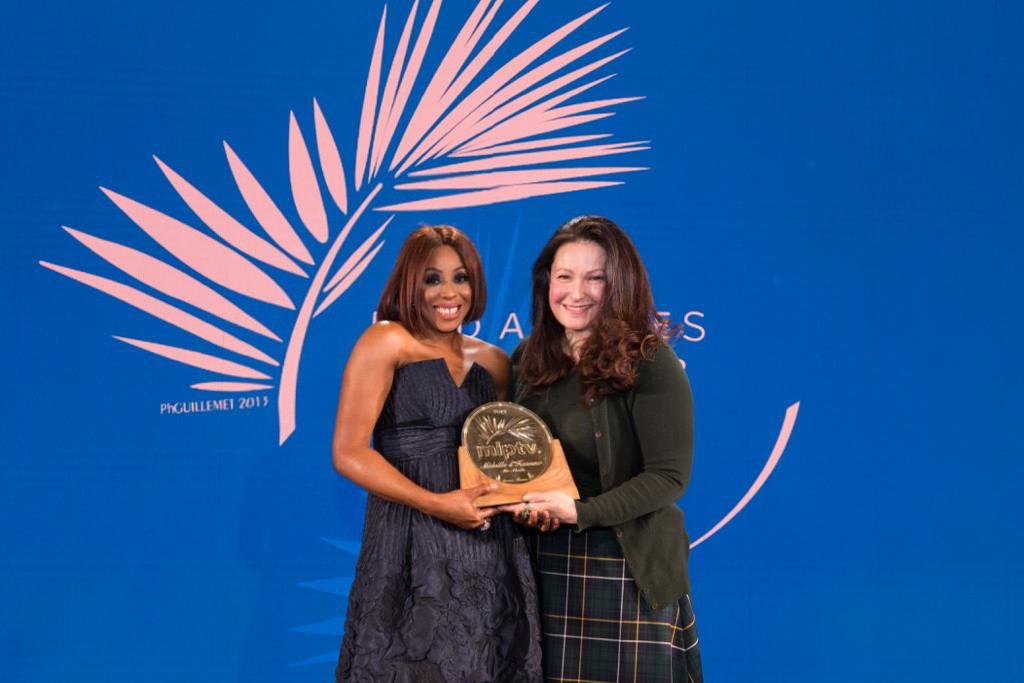 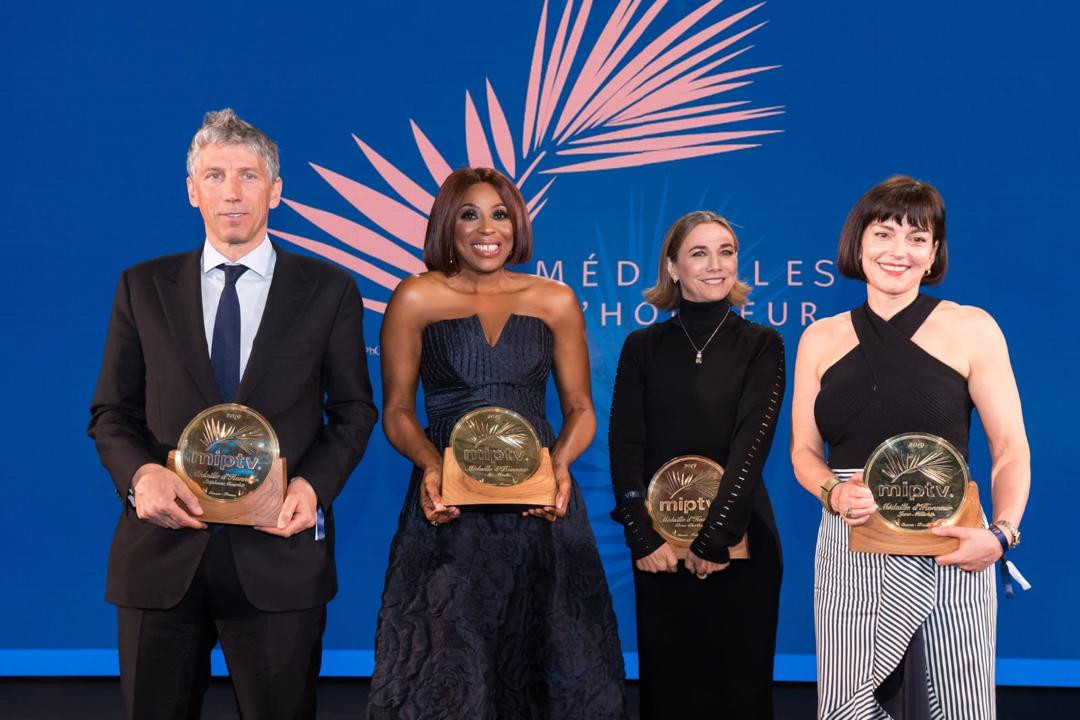 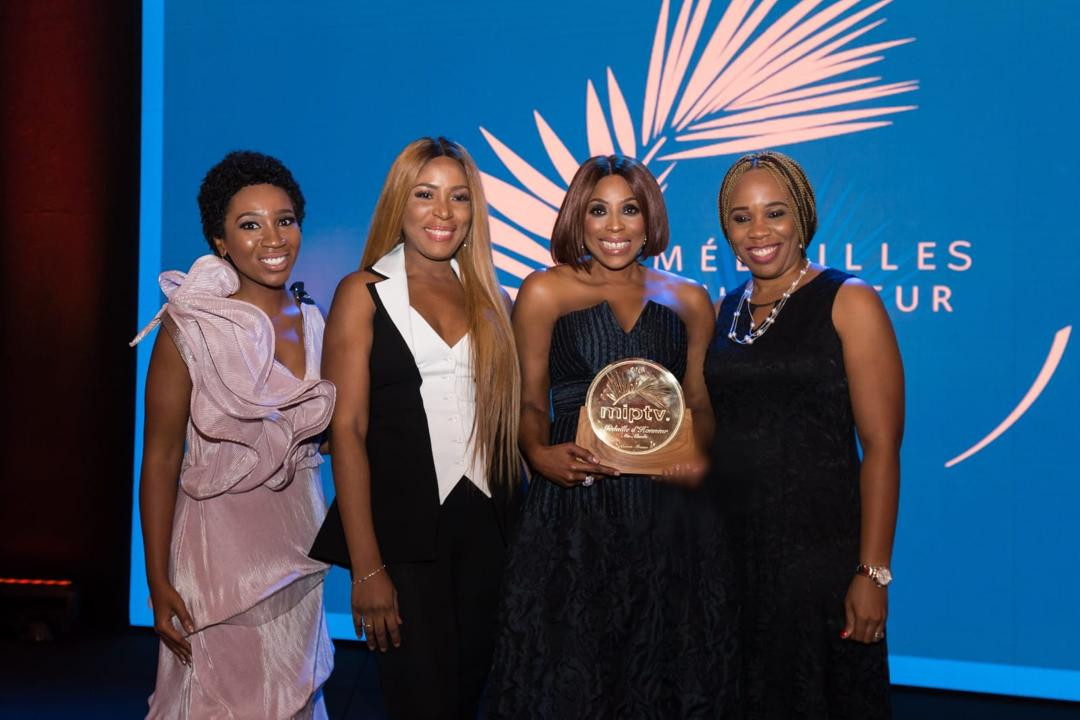 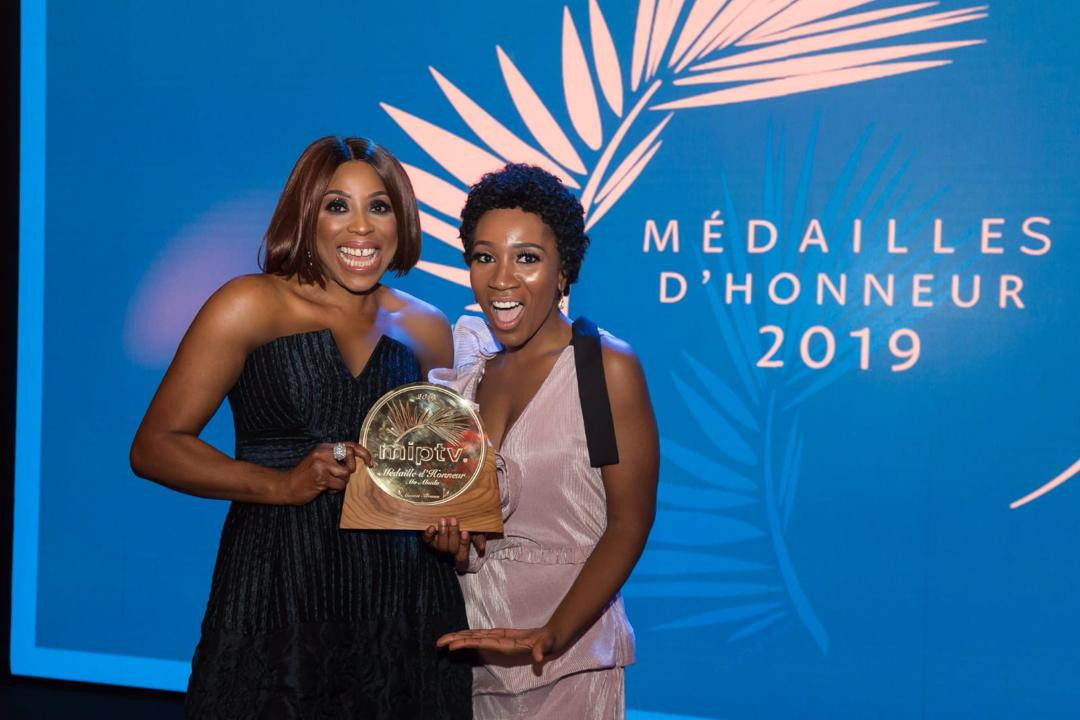